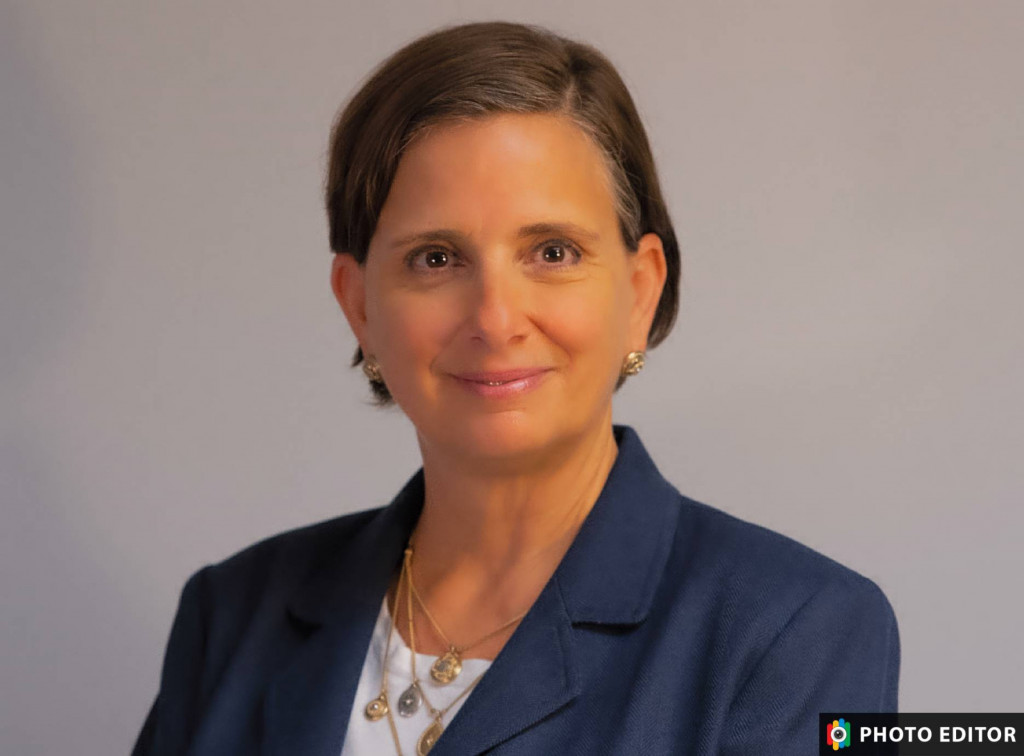 During her time at Novant Health, Vaso has modernized HR products and services to keep Novant Health at the forefront of delivering a world-class patient experience. She has been instrumental in transforming HR from a compliance function to a strategic partner integrated with the business.  Vaso has a passion for transforming HR and the team member experience by leveraging technology, AI, digitization, data analytics combined with design thinking. By creating a modern ecosystem of solutions, the HR team can make better decisions, effectively recruit, hire and onboard the right talent to provide the best patient care.

In 2010, Vaso helped reshaped HR’s connection to the business by building a business partner model. In 2012, she led the “Voice of the Employee” initiative to introduce evidence-based employee engagement. The following year, Vaso led the implementation of the enterprise-wide Nursing Central Staffing and Scheduling Office. After two years of operation, the office realized two million dollars in savings.

In 2016, Vaso developed the workforce analytics capability and managed several predictive modeling studies to support the business. She then went on to help create a lasting people philosophy that evolved into the Novant Health People Credo.  Vaso implemented state-of-the-art systems for applicant tracking, onboard and customer relationship management. Within six months after go-live, the business increased the number of new hires on boarded per day by 37%. The improved technology also helped increase the applicant pool and the number of new hires by 35%.

Prior to joining Novant Health, Vaso worked for Baptist Health South Florida and in the banking industry, including the Federal Reserve Bank. She earned her bachelor’s degree in economics from the University of Miami, and her MBA from Nova Southeastern University. She is also a member of the Society for Human Resources Management and co-authored the book “HR and the New Hispanic Workforce” co-published with the Society for Human Resources Management.