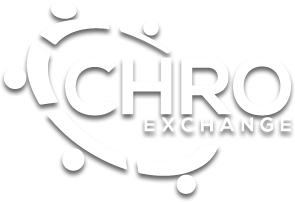 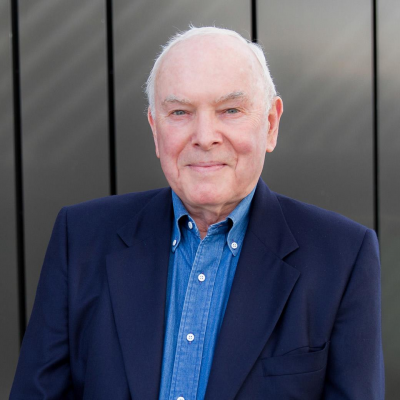 As an iconoclastic observer of American psychology, Dr. Hogan maintains that personality is best examined from the perspective of the observer (reputation) rather than the actor (a person’s identity). As a consequence, he asserts that personality tools should be evaluated in terms of how well reputations (defined by personality tests) predict behavior on the job and in relationships.

Dr. Hogan is the author of more than 300 journal articles, chapters and books including Personality and the Fate of Organizations (2006). His recent author, co-author, and editing credits also include: The Hogan Guide (2007), Personality: Theories and Applications (2008), The Handbook of Personality Psychology (1997), The Perils of Accentuating the Positive (2009), the Hogan Personality Inventory, the Hogan Development Survey, the Motives Values and Preferences Inventory, and the Hogan Business Reasoning Inventory.

Dr. Hogan received his Ph.D. from the University of California, Berkeley, specializing in personality assessment. He served as McFarlin Professor and chair of the Department of Psychology at The University of Tulsa for 17 years. Prior to that, Dr. Hogan was professor of Psychology and Social Relations at The Johns Hopkins University. He is a fellow of the American Psychological Association and the Society for Industrial/Organizational Psychology.

Charisma is a very attractive characteristic in a leader. Yet, when promoted, these individuals create chaos and ruin for their organizations. Humility, rather, is a much better indicator of leadership success. The use of psychometric testing and 360

evaluation can serve to counteract political factors by developing a data-driven approach that ensures organizations recognize and promote those who will be effective leaders, and the key ingredient is humility.

Check out the incredible speaker line-up to see who will be joining Robert.