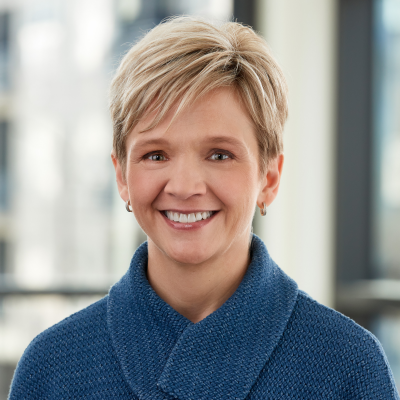 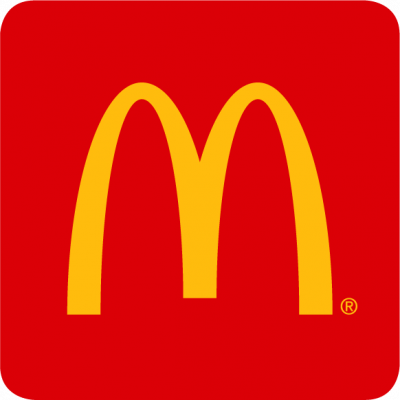 As McDonald’s Executive Vice President and Global Chief People Officer, Heidi Capozzi oversees the company’s human resources operations around the world. In this role she will lead Corporate Employee Relations, Diversity and Inclusion, Total Rewards and Talent Management among other areas.

Heidi began her career at McDonald’s in April 2020. She joined McDonald’s from The Boeing Company, where she’d served as Senior Vice President of Human Resources since 2016. At Boeing, Heidi led initiatives for 160,000 employees across a $76 billion global enterprise and oversaw the company’s leadership and learning, talent planning, employee and labor relations, total rewards, and diversity and inclusion initiatives. Under her guidance, Boeing reimagined their HR model and transformed talent development and mobility system wide.

Prior to her time at Boeing, Heidi led human resources, internal services and quality for Insitu—a start-up pioneer in the design, development, production and operation of unmanned aircraft systems. In addition to Insitu, which is now a wholly-owned subsidiary of Boeing, Heidi held leadership roles in human resources and communications at Northrop Grumman and TRW’s automotive and defense business.

Heidi is a member of the board of directors of the Chicago Botanic Garden, the Midtown Educational Foundation and the Human Resources Policy Association. She also is a member of the Rework America Task Force—a coalition of business, academic and policy leaders working to foster a 21st Century, skills-based labor market.

Heidi holds a bachelor's degree from Oberlin College in political science and East Asian studies and earned a master's degree in human resources and industrial relations from the University of Minnesota.

Check out the incredible speaker line-up to see who will be joining Heidi.