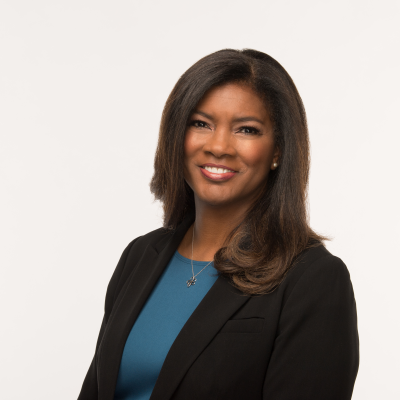 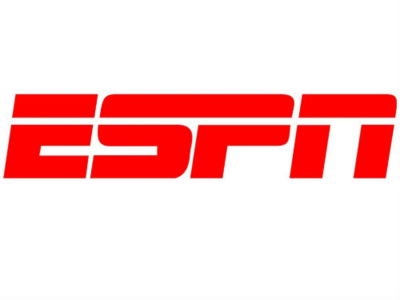 Prior to joining ESPN, Dr. Cornileus served as director, executive development & organizational effectiveness for Turner Broadcasting System, Inc. from 2004 to 2009 and vice president, training & organizational development for Aegis Communications Group, Inc. from 1998 to 2004. She began her career as an educator in various school systems from 1985 to 1996.

Dr. Cornileus is involved with several professional and civic organizations. She serves on the Linkage, Inc., Women in Leadership Institute Advisory Board, and on the boards for Goodwin College, Connecticut; the University of Florida Foundation; and the University of Georgia College of Education Board of Visitors.

Dr. Cornileus has been recognized as one of the CableFax’s Most Influential Minorities in Cable every year since 2012, was also named to Savoy Magazine’s 2019 Most Influential Women in Corporate America and Pivot Magazine’s 2019 Pivotal Women. Dr. Cornileus was honored with the 2019 Career Achievement Award by the New England Chapter of Women in Cable and Telecommunications and with the University of Georgia College of Education Distinguished Alumni Award for Professional Achievement in 2014. Dr. Cornileus was profiled in the March 2013 edition of CLO Magazine and was also named one of the National Diversity Council’s 2012 Most Powerful and Influential Women Leaders in Connecticut.

Dr. Cornileus’ philanthropic endeavors focus primarily on promoting education. In 2019, she established the Tonya Harris Cornileus CJC Diversity in Communications Endowed Scholarship Fund at the University of Florida and is a major donor to the Criterion’s Club Gwendolyn Pinkney Harris Scholarship in honor of her deceased mother. Dr. Cornileus also mentors high school

students through the Hartford Consortium for Higher Education’s New Beginnings program (since 2014) and college students through the University of Georgia’s alumni mentor program, and actively supports the Greater Hartford Urban League, where she served on the board for several years.

Dr. Cornileus is a lifelong learner. She earned her Ph.D. and M.Ed. in Human Resources and Organizational Development from the University of Georgia and her bachelor’s degree in Telecommunications from the University of Florida. Dr. Cornileus received the Senior Certified Professional designation by the Society for Human Resource Management (SHRM-SCP) and the Professional Coaching certification by the Institute for Professional Excellence in Coaching (iPEC

Check out the incredible speaker line-up to see who will be joining Tonya.