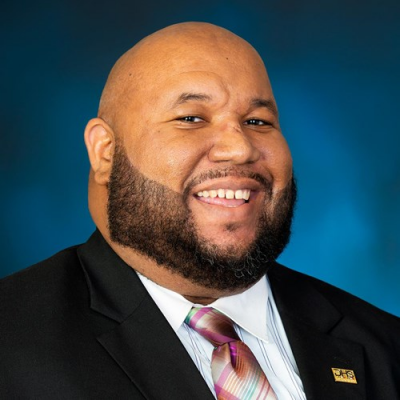 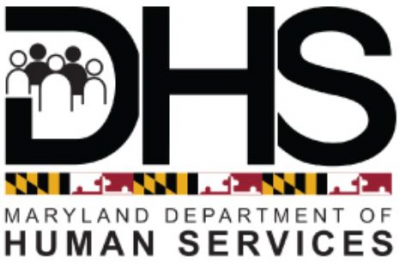 Michael currently serves as the Chief Learning Officer for the Maryland Department of Human Services. In this role, he provides executive leadership to all of the learning operations within the agency of over 6,500 employees serving over 1 million citizens of the State. Since his days as a national champion in collegiate speech, Michael has been captivating audiences with his engaging and dynamic style. He is driven by a desire to help individuals discover and develop their traits that lead to professional and personal success. Furthermore, he takes joy in using words to motivate and empower others. As part of his job, Michael manages the department’s Leadership Development Academy which consists of the 9 month, competitive Leadership Development Initiative, Mentor Program and Executive Leadership Development Initiative. Michael has worked in leadership development for companies such as Wal-Mart Stores, Target, PwC, Monster Worldwide, and Lockheed Martin. In 2013, Michael was featured on NBC’s hit TV show, “The Biggest Loser” and has also appeared on The Today Show, Access Hollywood, The Tom Joyner Morning Show, People Magazine and US Weekly. In his spare time, Michael enjoys traveling and spending time with his wife of 10 years, Chavalle’ and their 9-year-old son, Michael Jr.

Check out the incredible speaker line-up to see who will be joining Michael.