In the face of a global pandemic, employees have had to implement significant changes that would normally take years in a matter of months. Coupled with social isolation, economic uncertainty and few options for escape, many people are overwhelmed by deep fatigue, extreme stress, work-life imbalance and financial anxiety.

This session will highlight how employee health and wellbeing has evolved over the past few years, based on Peakon’s (a Workday company) extensive employee survey responses and feedback. 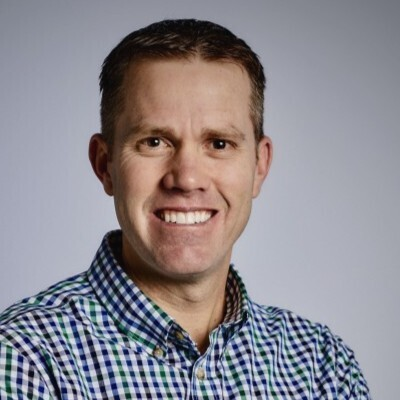 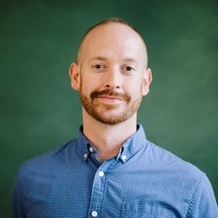 11:30 am - 12:00 pm EST Driving Engagement in the Hybrid Workplace with Employee Recognition

The hybrid workplace is quickly becoming a reality. The impact it has on engagement, retention and experience remains to be seen, but as companies begin to plan their hybrid futures, there are certain philosophies and people strategies they'll want to adhere to as a way to ensure their people practices are best in class.

Join HR Exchange Network Editor David Rice for a fireside chat that will examine the impact of employee recognition in the hybrid workplace. 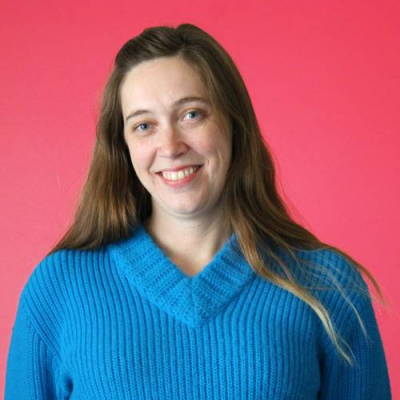 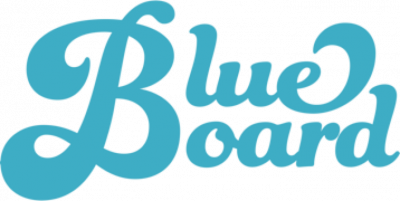 When the shift toward remote work unfolded, the focus was on how disconnected people became. It wasn’t long before chief executives began reaching out to people in an attempt to create a sense of being close to the organization, but many wondered about the sustainability of remote work over the long term.

In time, it became clear that productivity wasn’t going to be an issue, but if not thought about carefully, culture could be. The cultures that organizations spent years carefully crafting as part of the overall employee experience could be at risk if work isn’t done cultivate the company identity beyond the walls of an office.

In this session, we’ll take a closer look at how to develop cultures that are resilient to geography and circumstance, and which prove a vital tool in the retention of top talent around the world. 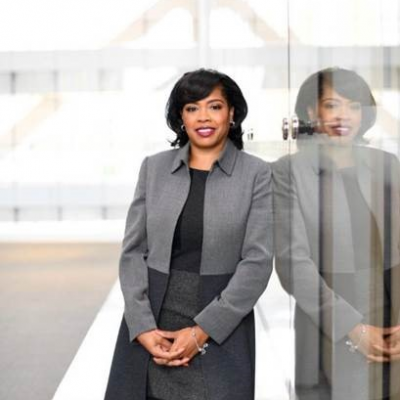 Zoom fatigue is real. Spending hours in back-to-back video calls impacts your team's energy, engagement, and productivity. Simply moving your in-person interactions to a video format is not enough to sustain interpersonal connections and function effectively as a remote or hybrid team.

In this session, we'll share lessons GitLab has learned from years of growing and scaling a global, all-remote team. You'll learn how to incorporate remote-first communication practices that will enable your organization to thrive in a post-office world. 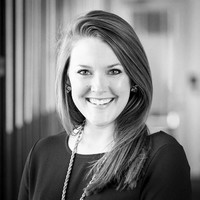 Protecting teammates well-being and preventing burnout have become more imperative than ever as the pandemic has continued. For health care leaders, maintaining a continued focus on the well-being of frontline and remote teams has been imperative to translating our culture to the next normal and navigating remote work. Evidence suggests that even while exhausted themselves, leaders can build their own resilience by creating meaningful connections and helping to remove barrier points.

In this session, we will focus on how Atrium Health thinks about improving overall well-being for teammates and key work underway to make meaningful strides at building resilience and removing friction points in the work place. 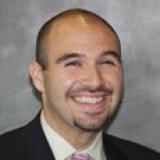 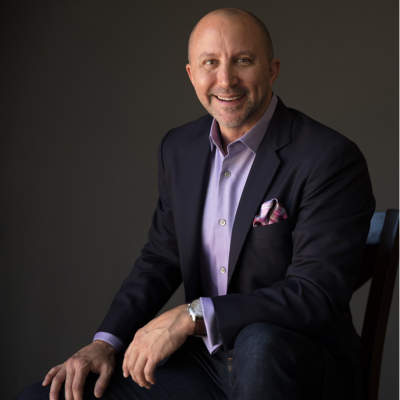 Drawing on research from his new book, Human Experience at Work, Ben Whitter discusses the characteristics of top EX leaders around the world. The emergence of roles such as Chief EX Officer has positively disrupted the business world to focus on humans and experiences, but what differentiates this new breed of leaders from their corporate peers? Where do they focus? How do they lead successful EX transformations? What are the most important aspects of their business and leadership approach?

This session will seek to answer these questions. Utilising many years of global research, the session will support colleagues in developing their own successful EX leadership practices, approaches, and careers in the EX field. Leaving a legacy, having an impact in the right places, and making a difference through EX have never been more important. This session will set you up for sustainable long-term success with EX. 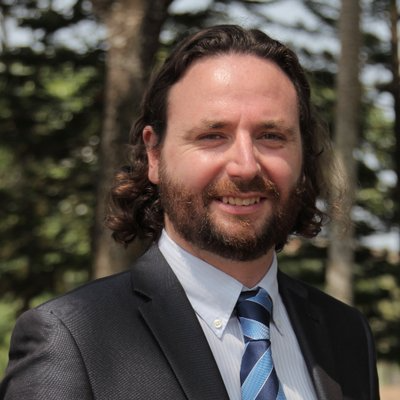 Founder and CXO
HEX Organization
See Bio
We use cookies and similar technologies to recognize your visits and preferences, as well as to measure the effectiveness of campaigns and analyze traffic.
To learn more about cookies, including how to disable them, view our Cookie Policy