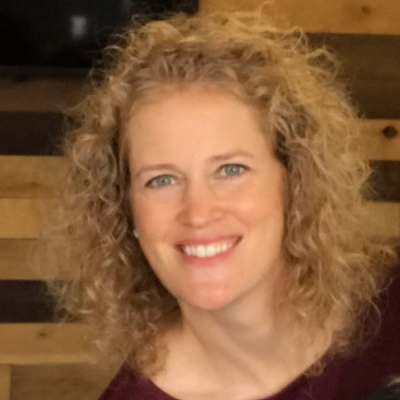 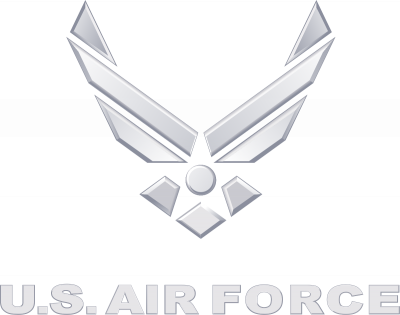 Colonel Jennifer P. Sovada is the Chief of Talent Management for the Deputy Chief of Staff for Intelligence, Surveillance, and Reconnaissance (ISR), Headquarters, U.S. Air Force, Pentagon, Washington, D.C. where she is responsible for the career development of over 35K+ Airmen across the AF ISR Enterprise; Enlisted, Officer and Civilian.

Prior to assuming her current position, Colonel Sovada served as the Special Assistant to the Deputy Chief of Staff for ISR where she conducted outreach to the Private Sector. Previously, she was the Wing Commander of the Air Force Technical Applications Center at Patrick Air Force Base, Florida. She also was selected as a Chief of Staff of the Air Force Fellow, where she served one year at the Central Intelligence Agency and one year as the Air Force representative to Chief of Staff of the Army’s Strategic Studies Group. She is a career intelligence officer who has commanded at the wing and squadron levels and served at the squadron, center, major command, joint, and interagency levels.

During Colonel Sovada’s combat deployment she served as the Air Component Coordination Element Senior Intelligence Officer supporting Multi-National Force-Iraq during the first Iraqi elections in 2005. She also deployed as the Chief of ISR Collection for Hurricanes Katrina and Rita recovery efforts.

Check out the incredible speaker line-up to see who will be joining Jen.