Diversity & Affirmative Action in the Workplace: 6 Tips to Stay Compliant 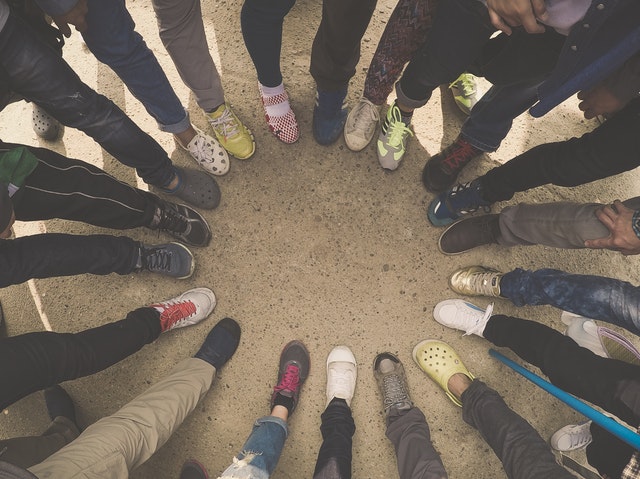 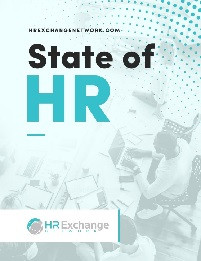 Educating managers and staff on how to work effectively in a diverse environment helps prevent discrimination and promotes inclusiveness. Effectively managing diversity in the workplace can contribute to increased staff retention and productivity. It can also improve the organization’s ability to cope with changes and promote innovation within the organization.

Resulting from historic discriminatory practices the requirement to have an affirmative action policy and plan was designed to ensure that federal contractors made good faith efforts towards recruiting, hiring, training and promoting qualified minorities, women, the disabled and veterans. Affirmative action consists of laws, regulations and agencies that were designed to remedy inequities and are limited to addressing discrimination against such groups such as women. minorities, the disabled and veterans.

Diversity is a more inclusive concept and includes people of various religions, marital status, sexual orientation, economic status and a variety of other different states of being. Diversity is also considered a strategic business practice which continues to increase as distinctions among people in the workplace become more prevalent.

Diversity and affirmative action deal with issues related to discrimination, but in different ways. They are complementary in function, but different in their origins and goals. While affirmative action focuses on taking positive steps to get individuals into the organization, diversity in the workplace works to change the culture within.

Here are some ways to implement these best practices in any organization and remain compliant with OFCCP requirements simultaneously:

In implementing these best practices and regulatory requirements, I have found it not only has helped to expand diversity within the organization yet it keeps the company in compliance for all local, Federal and State enforcement agencies.