Getting Employee Signatures on Confidentiality Agreements 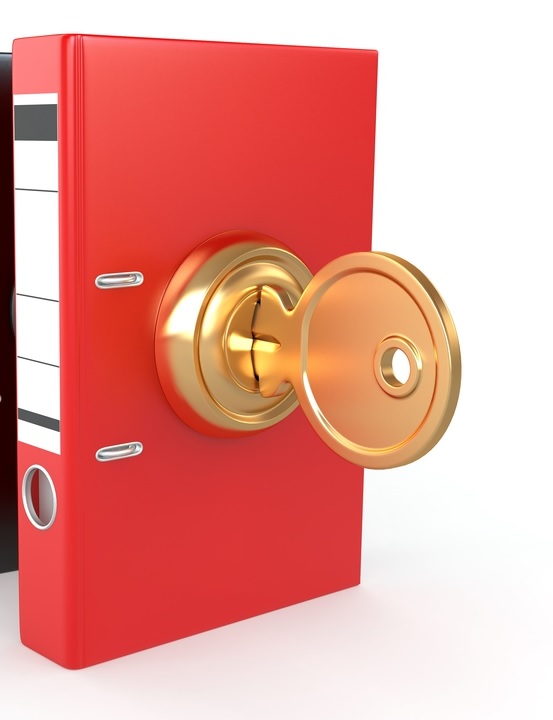 Dependent upon the career field, applying and successfully securing a new job is a task of patience. And when a job offer is extended, it’s an exciting time for both the employee and the employer.

However, it can easily be derailed by the new employee’s refusal to sign company documents such as a confidentiality agreement, a non-disclosure agreement, or a non-competition agreement. If that’s not difficult enough, consider the position of an employee already working for the company and is requested to sign one of these documents for the first time or an updated version of the original documents.

Contracts, of any type, are legally binding if they have these critical parts:

The first two parts are easily understood. As an employer, a contract is offered to a new employee or an existing employee. Then the new employee or the current employee has an opportunity to accept that contract. The third piece is where the issues arise.

Consideration is something of value that each party has and will exchange with one another. A clear example would be the employer will pay the employee for services rendered. Put simply, an employee works and gets paid for that work. Consideration is what makes the contract or agreement enforceable. From a legal perspective, the promise of the job itself is sufficient consideration to support a confidentiality agreement or the non-disclosure agreement.

Getting a new employee to sign either a confidentiality agreement, non-disclosure agreement, or both isn’t much trouble for the HR professional. If the new employee refuses to sign, companies do have some legal rights, but that is dependent upon in which state the company and/or employee are located.

The same can be said for an existing employee.

Here’s the caveat: when an employee is requested to sign a new set of terms or a new agreement, it’s not enforceable unless consideration is present. In some cases, that consideration has to be new/fresh and cannot just be the previous consideration.

It’s a tricky spot for the HR professional. Again, laws have to be considered.

New Jersey and many other states have held the promise of continued employment is sufficient consideration to make a non-competition agreement enforceable. Other states, however, have rejected this approach and found that the non-competition agreement entered into after beginning employment, and with no other benefit to the employee, is unenforceable for lack of consideration. In those instances, employers should offer the employee some other benefit to support the request to sign the non-compete. Examples include a minor pay increase or a bonus of some kind.

It’s a similar situation in other countries such as Canada, for instance.

The Ontario Court of Appeal considered the question in Holland v. Hostopia Inc. and ruled that simply allowing an employee to keep their job is not fresh consideration and doesn’t support the signing of another contract. On the other hand, for an employee, not being terminated when they legally could have been is fresh consideration.

This next piece of information is important for HR professionals to understand. Employers must be prepared to terminate any employee who refuses to sign the agreement. If an employer allows even one employee to refuse and remain employed, the agreements signed by the other employees will not be legally binding.

From time to time, employers attempt to circumvent the consideration portion of a contract by including a clause or similar language below:

Most legal experts say this is a bad idea. The reason: courts will try to ascertain whether or not the company actually offered consideration to the employee in return for their signature.

HR professionals are well versed in concepts with the HR space, but when the law gets involved it can get complex quickly. If companies require signatures on these types of agreements, it is suggested that legal services be sought in making sure the documents are binding. The same can be said of any updates or new agreements that are required to be signed once an employee has settled into their role. To put it simply, when it comes to legal advice, it is better for a company to have it and not need it than to need it and not have it.