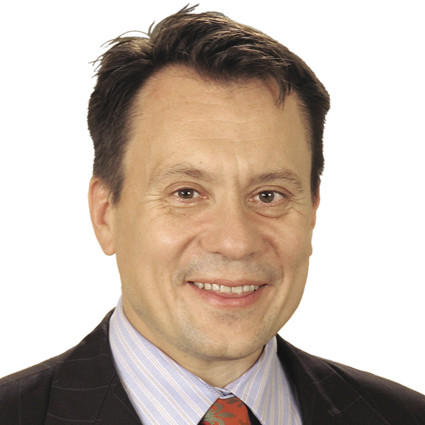 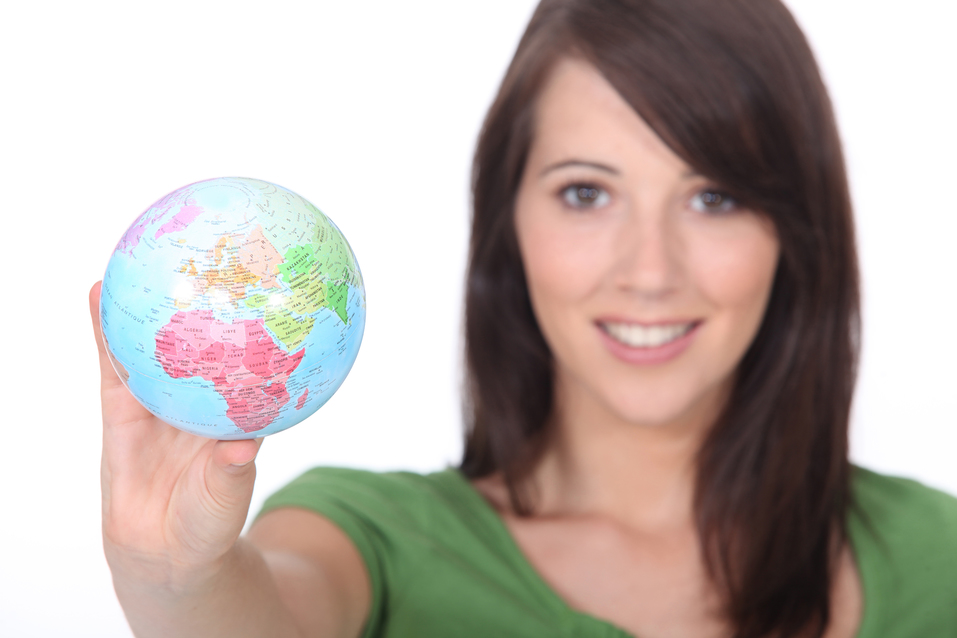 This is the second of four in an article series entitled How to Structure Global Mobility Assignments, Expatriate Postings and Cross-Border Secondments.  It was written by international employment attorney Donald Dowling with Littler Mendelson P.C.

Part I – Who Is and Is Not Expatriate

Once an employer understands which globally mobile employees are and are not actual business expatriates, the next task is to slot each actual expat into the most appropriate expat category. That is, select the most appropriate expat structure. Expatriate structures take different forms at different multinationals, but ultimately all business expats fit into or among four broad categories: foreign correspondent, secondee, temporary transferee/localized and co-/dual-/joint-employee.

3.  Temporary transferee/localized. An expatriate transferee or “localized” expat resigns from the home country employer, moves abroad and gets hired and payrolled by a new (host country) employer, often an affiliate or joint venture partner of the original employer but sometimes a host country services company like a local office of Globalization Partners, Adecco, Manpower or Kelly Services (or the expat might even become an independent contractor in the host country). The new host country employer usually extends retroactive service/seniority credit for past service with the home country employer and sometimes also pays some extra expat benefits—a so-called “local-plus” assignment.

This is just the second in a series of four articles explaining how to structure global mobility assignments, expatriate postings and cross-border secondments.  The next entry will deal specifically with what legal issues need to be considered when selecting the best expatriate structure based on .  Those include:

NEXT:  The Pros and Cons of Hiring Locals over Expats