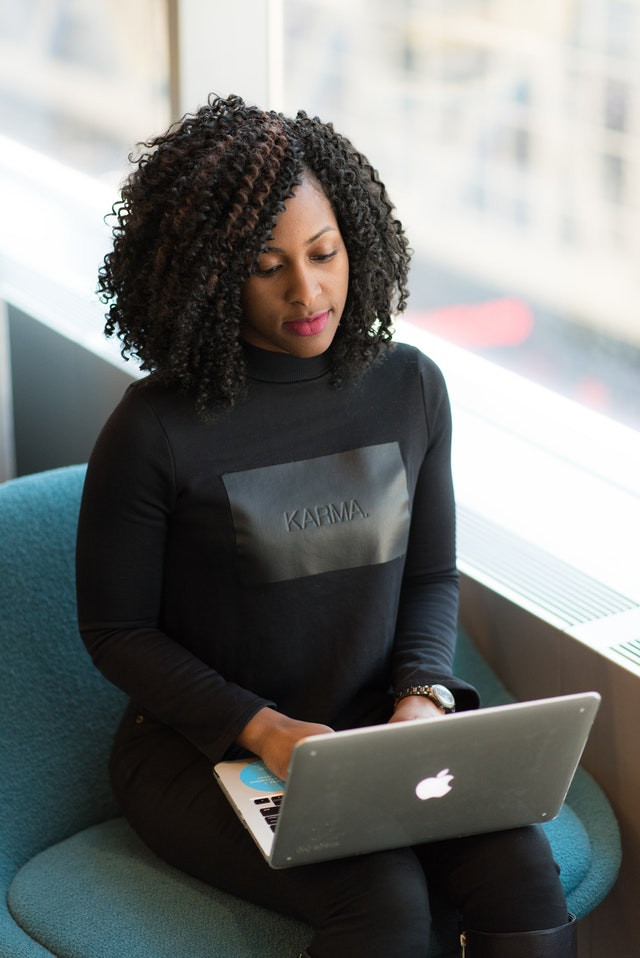 It’s a fair question in today’s working environment especially when potential and current employees allow emotion to be a large part of their decision-making process when it comes to their employer and their daily lives.  There are lots of examples where emotional intelligence plays a part whether realized or unrealized.  One such example is the candidate experience.  There is a push to make sure potential employees have a good experience or maintain a good feeling about the company.   Another example would be the expectations that exist between leaders/managers and employees.  This is often referred to as the psychological contract.

Want to know more about the psychological contract?  Read The Importance of the Psychological Contract

The point here is emotional intelligence (EI) is a much more important skill now than it has been in the past.

For those not familiar with the concept, ZERORISK HR, Inc. president Mike Poskey defines emotional intelligence “as a set of competencies demonstrating the ability one has to recognize his or her behaviors, moods and impulses and to manage them best according to the situation.”  PSI Testing Excellence puts it another way.

“Emotional Intelligence is how somebody manages their personality to be both personally and interpersonally effective.”

The concept of EI isn’t a new one.  It’s been around for some time.  In fact, a book published in 1995 by Daniel Goleman focused on the topic.  In the book, called Emotional Intelligence, Goleman said EI plays a part in determining success at several different levels including work, relationships and physical wellbeing.  With relation to the world of business, Goleman says EI plays a particular role in the areas of leadership and employee development.

Since the publication of the book and as eluded to earlier, emotional intelligence has become an important strategy in decided whether or not a potential candidate is right for the role for which she or he is interviewing and the company as a whole.

Having said that, it’s easy to discern why EI is now such a critical part of work for human resources professionals, leaders and managers.

In his article for Captive.com, Poskey outlines several competencies that determine how relationships are handled.

Intuition and empathy are important in the workplace because those lead to a better understanding of other’s feelings, people development and leveraging diversity.  When it comes to political acumen and social skills, Poskey says those are important because it helps in communication, leadership, conflict resolution and collaboration and cooperation among other things.

Under personal competencies, he included the following subsections:

Poskey says self-awareness is important because it helps promote emotional awareness, accurate self-assessments and self-confidence.  Reasons for self-regulation include several areas such as self-control, adaptability and innovation.  Finally, self-expectation and motivation are important because it provides drive, commitment and optimism among other things.

All of that said, what’s the business case for emotional intelligence?

According to a Hay Group study, 44 Fortune 500 companies they surveyed said salespeople with a high EI rating produced twice the revenue with an average or lower score.  In another study from PSI Testing Excellence, 90 percent of top performers have a high EI rating.

Additionally, 32 percent of executives with high emotional intelligence are “more effective at building and maintaining relationships.

Other examples Poskey gave include:

EI Is Not for Everyone

There is a flip side to the emotional intelligence coin.

A new study from Manchester Metropolitan University and EMLyon Business School in France says managers with a “high level of emotional intelligence are more likely to be unpopular and ineffective when compared with their peers.”

For the study, researchers asked staff members to rate their managers’ level of empathy and emotional awareness.  What they found is emotional intelligence works up to a certain point and then it becomes ineffective and can actually have a negative impact.  One of the researchers, Professor Nikos Bozionelos of EMLyon said:

“Increases in emotional intelligence beyond a moderately high level are detrimental rather than beneficial in terms of a leader’s effectiveness. Too much emotional intelligence is associated with too much empathy, which in turn may make a manager hesitant to apply measures that he or she feels will impose excessive burden or discomfort to subordinates.”

Going back to the beginning of this piece, we asked the question: should HR professionals possess emotional intelligence?

The answer is yes.  There are significant reasons HR professionals should be well versed in emotional intelligence.  In fact, companies tend to lean toward people who are “people smart” over those who are “book smart.”  It’s not to say academic intelligence is unimportant.  It just means that workers need to have a better understanding of themselves emotionally and their fellow co-workers and be able to find that balance between their human side and their professional/work side.

NEXT:  Employee Connection and Engagement