Walmart’s decision to eliminate the “greeter” position in all its stores is a case study of why the Americans with Disabilities Act is falling short of its original vision.

Back in 2015, the retailer began experimenting with a new position it called “hosts” to replace the employee who traditionally greeted customers entering a store. The new position, however, required the ability to lift 25 pounds, clean up spills and stand for long periods of time – duties that would be difficult or impossible for many greeters with a disability.

After a public backlash, Walmart said it would give greeters with disabilities extra support and time to find a new job in the company.

The change took final effect late last month. Former greeters who weren’t given a new position – which Walmart earlier had estimated at as many as 20% – were to be terminated with severance. Walmart didn’t respond to a request for comment.

Some disabled greeters who have already lost their jobs over the past couple years as part of the shift have filed claims with the Equal Employment Opportunity Commission alleging that they were not offered a “reasonable accommodation” under the ADA.

While the outcome of their cases remains unclear, my research has shown that the reality is that the ADA – and how courts interpret it – offers companies like Walmart several ways to legally avoid accommodating disabled workers, a group with persistently high unemployment rates.

What employers may not realize is the mistake they’re making when they do this. 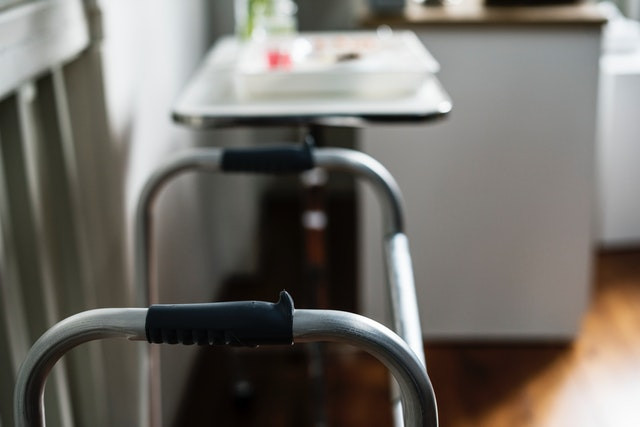 Perhaps the most visible signs of the ADA, passed in 1990, are the ramps and handicap parking spaces that have proliferated next to curbs and offices throughout the country.

The ADA, however, was intended to do a lot more to provide people with physical and mental limitations job opportunities. A key element involved an employer’s responsibility to offer “reasonable accommodations” to enable a person with a disability to carry out his or her duties, such as by modifying a work schedule, providing technological aids or transferring the worker to another position that he or she can perform.

The one caveat was if “doing so would pose an undue hardship” for the employer, meaning it would require significant difficulty or expense. What that meant in practice was left up to the courts to decide.

In its early years, the ADA only moderately increased the availability of accommodations in the workplace. And when workers sued, more than 90% of cases were decided in favor of employers.

That’s because courts have generally deferred to employers in determining how to comply with the law.

Courts relied heavily on formal job descriptions and the employer’s judgment when interpreting essential job duties, limiting the rights of people with disabilities to obtain accommodations.

Another goal of the ADA was to prevent employers from stigmatizing people with disabilities.

But research I co-authored in 2018 examined how courts have permitted employers to rely on assumptions and stereotypes about what a person with disabilities is capable of when denying an accommodation request. This is of particular concern for people with a psychological or intellectual impairment, who are often deemed unqualified based on a diagnosis alone.

For example, an employer can require mental health as a job requirement. That assumption – that someone with a mental health disorder such as bipolar disorder is fundamentally incapable of performing a specific task – makes it difficult for an applicant to show he or she is qualified for a job, with or without an accommodation.

Or an employer could intentionally define a job so as to disqualify people with disabilities. In 2005, Walmart proposed that all jobs require some physical activity to reduce the number of unhealthy job applicants and lower its health care costs.

But intentional discrimination is hard to prove, particularly when an employer retains the discretion to define essential job duties.

Although Congress amended the ADA in 2008 to broaden the definition of who is covered, I’ve found that these changes didn’t do anything to ensure employers actually provide “reasonable accommodations” to their disabled workers. Instead, employers can still rely on generalized assumptions about what they’re qualified to do based on a diagnosis or past behavior.

While the Supreme Court has called on companies to analyze the abilities of each individual employee or job applicant rather than rely on assumptions, lower courts continue to allow employers to do just that.

One fix is for Congress to tighten the definition of when an accommodation is reasonable, rather then allowing companies to decide for themselves. Unfortunately, I don’t see that happening anytime soon, and individual courts will interpret the act however they like.

But even without further tweaks to the ADA, there’s a strong case to be made that employers should be willing to do more to hire and retain people with disabilities, particularly in such a tight labor market. Research shows that these workers tend to perform well and remain loyal to employers who treat them with respect.

Not only that, accommodating a good worker rather than firing her reduces turnover costs.

If companies finally see the light, workplaces may eventually become as accessible to the disabled as public buildings.

This article is republished from The Conversation under a Creative Commons license. Read the original article. 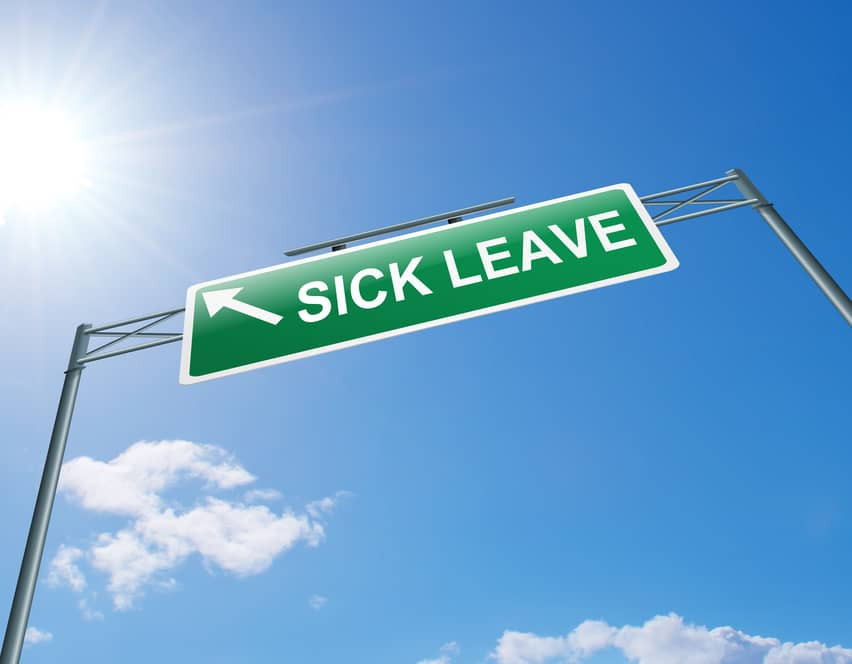 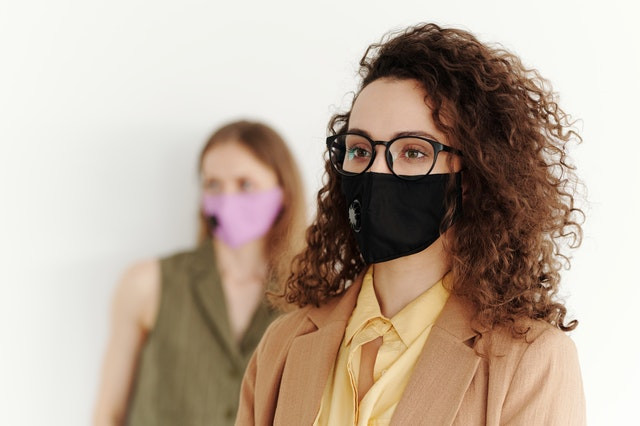 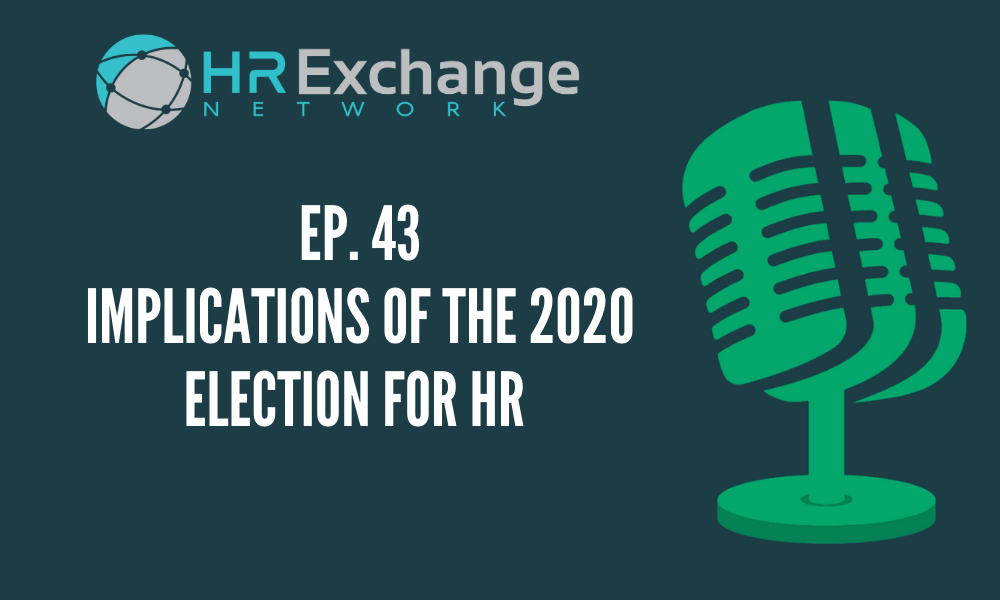