Tech giant Apple says it is launching primary care clinics called AC Wellness for its employees. Those will be available as early as this spring. The first two clinic are set to open in Santa Clara County, California. The company is currently looking for doctors, health coaches, and “designers” to create a program to promote health behavior. The announcement comes after Amazon, J.P. Morgan and Berkshire Hathaway announced plans to revamp health care for their employees. More information about AC Wellness can be found here.

Discrimination based on sexual orientation is illegal under the Civil Rights Act. That’s according to a federal appeals court. The case involved a sky-diving instructor who said he was fired from his job because of his sexual orientation. The question of whether the CRA prohibits workplace discrimination on the basis of sexual orientation has split courts in the past. It is likely the U.S. Supreme Court will take up the issue even though justices have previously declined to hear the case in the past. For more on the New York Times article, click here. 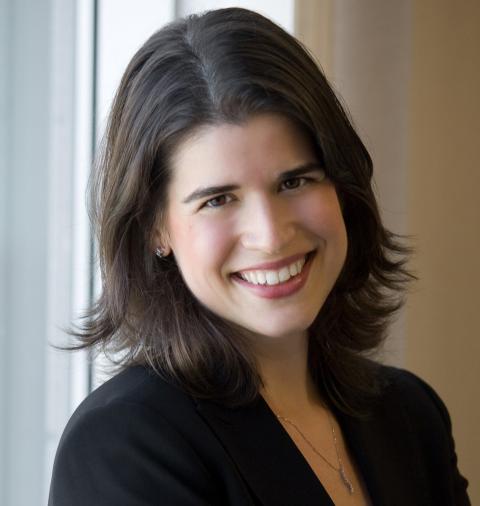 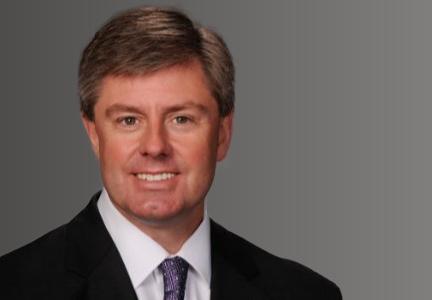