3 Ways to Influence the agreements 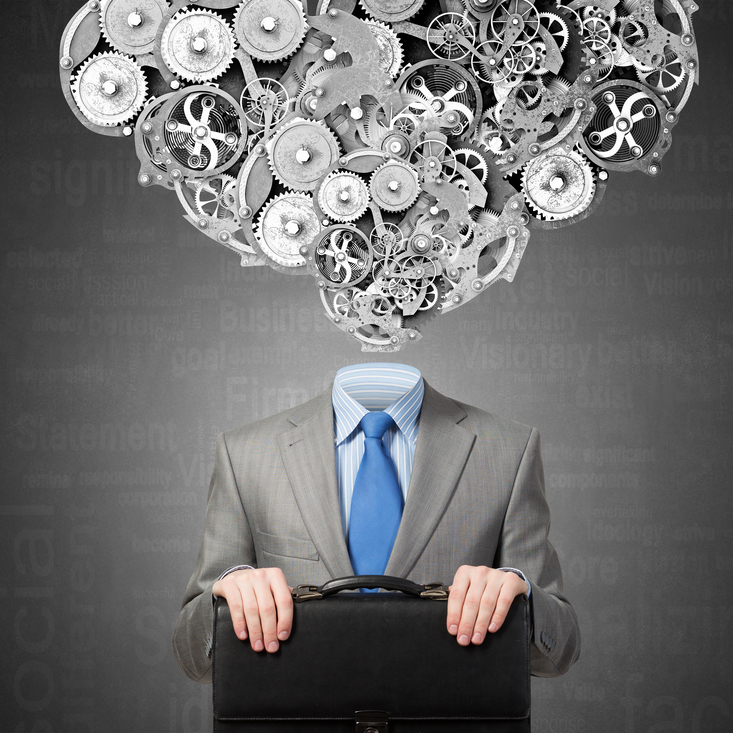 According to Rousseau, there are three key features of the psychological contract.

Violating a psychological contract will have the obverse impact; negative employee outcomes.

As previously mentioned, leaders are the ones who benefit or suffer the consequences tied to the success of a psychological contract.  It is hard to imagine why a leader would not want a contract to be successful as noted by the outcomes listed above.

Since psychological contracts are mostly formed by the new/current employee, leaders have very little control as to their make-up.  However, they can be in a position of influence when armed with the appropriate knowledge.

According to Sigma Assessment Systems, certain leadership behaviors can help with that… especially where new employees are concerned.

A synonym for being explicit would be do not be ambiguous.  The more written information a new hire has, the fewer the opportunities exist to derail their formulation of unrealistic psychological contracts.

For instance, when it comes to written contracts, include as many expectations as possible.  When written, these directives become more codified or concrete.  Leaders and HR professionals should avoid making any type of promise that can’t be written into the contract.  Again, being explicit gives very little room for error.

Some of the more popular areas in which new employees form the psychological contract include training, compensation and promotions.

Finally, leaders and HR professionals should be in the driver seat when it comes to setting expectations.  Take control of letting them know what is expected of them or what they can expect from leadership or HR.  Why?  If not from these entities, new hires will gain this information from other employees.  There is nothing worse than allowing a disgruntled employee to “sour the milk” for a new employee.

That is a natural segue into managing expectations.  Just as you don’t want other employees potentially offering “bad information” that might impact new employees’ expectations negatively, you don’t want other employees to offer false expectations.  It’s up to HR and leaders to make sure employees have a realistic understanding of their relationship with the organization.  Of course, not all relationships will be the same.  That depends on a number of factors.  For instance, the employee themselves, the position they’re moving into, and the company’s product and processes.

Leaders and HR professionals must also manage their own expectations and behavior.  This can have a massive impact on the psychological contract.  Providing positive feedback on work or intellectual stimulation, for instance, can increase an employee’s positive formulation of the psychological contact not to mention a positive impact on their performance and employee engagement.

In previous articles on the topic of psychological contract, there has been a significant amount of importance put on communication.  The same will be done here with respect to mutuality.

HR professionals and leaders must continue the conversation with employees.  The psychological contract is usually formed right after hiring, however, it can be “updated” so to speak as the employee continues their relationship and development with the company.

In addition to that, all parties (the HR professional, the leader and the employee) must work together to ensure expectations are met.  This, like other pieces of the strategy, lowers the chance for a violation of the psychological contract.

Whether or not HR professionals or leaders recognize this fact or not, the reality is that psychological contracts can have a huge impact on how employees view the organization.  It can also impact how they engage with the organization and their co-workers.  Using the steps above, leaders and HR professionals must always be vigilant in protecting the psychological contracts created by their employees.  Without this consistent attention, employers run the risk of endangering the trust built between employee and employer.