Is Your Organizational Response to Racial Injustice Enough? 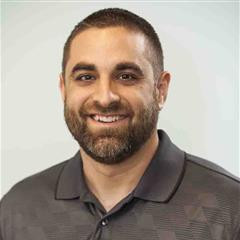 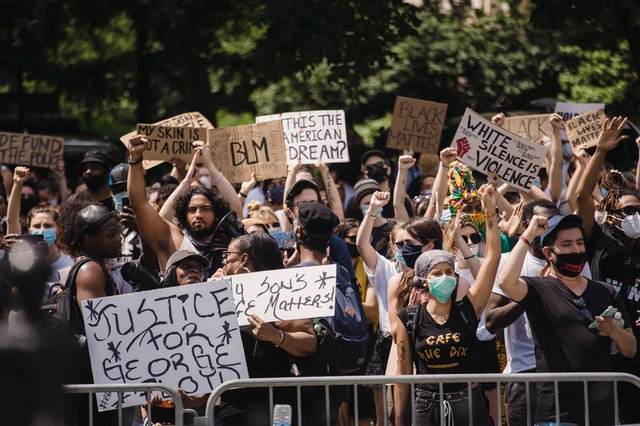 It’s the anniversary of Juneteenth and as a lot of people educate themselves on what that is or what it means to the African American community, organizations have responded to the current social climate in different ways.

A growing list of companies have designated Juneteenth as a holiday while others are using it as a platform to engage and to educate employees about matters of racial injustice and how they can become more active in the fight against racism. At Tesla, employees rallied in the company parking lot to push CEO Elon Musk into making a public statement and to get the community to rally around Tesla workers for Black lives.

Recent social unrest has raised important concerns about systemic racism and the way that then pervades the institutions people work for.

HR professionals around the world have been grappling with how to handle this internally, while marketing and communications teams work to figure out a company response that isn’t just lip service on the issue, but shows the company is doing something to support a movement that has been embraced on the grounds of morality and a question for humanity itself to answer.

The Dangers of Being Complicit

Some companies simply haven’t done or said much. Changing a logo to all black or modifying products isn’t impressing anyone, particularly younger generations who are not interested in superficial actions or half-hearted gestures. People have seen corporate efforts to build diversity before and are skeptical of them in the same way they are of lawmakers’ ability to create policies that address systemic racism. What has been done in the past is not necessarily wrong, but has not produced results that effectively combat larger issues that society and the employees of any given organization want addressed.

We have now reached a tipping point of sorts. People don’t just want, they expect real action to be taken. And they are now in a place where they have decided to call out inaction when they see it.

The official recognition of Juneteenth is a nice gesture. Hopefully it’s a sign of more meaningful dialogue & change to come. But it’s by no means a sufficient remedy for the systemic racism that continues to pervade our companies & institutions. There’s still work to be done.

Employees at Adidas recently expressed their concern over the CHRO’s response to racial injustice within the company by penning a letter to the company’s supervisory board, asking them to investigate the matter. It was signed by more than 80 people.

The letter also asked the company to develop a platform for anonymous reporting of racist incidents. The letter, which was obtained by CNN, questions whether the current CHRO has the right approach or behavior to tackle such issues and says that it is "important that our approach to tackling these issues is modeled by our highest ranks of leadership, especially in HR where its purpose is the health and performance of the organization."

In response, Adidas announced a spate of new initiatives to fight racial inequality, including a pledge to fill at least 30% of all new positions in the U.S. at Adidas and Reebok with people of color and to increase the reputation of employees of color within the organization.

“The events of the past two weeks have caused all of us to reflect on what we can do to confront the cultural and systemic forces that sustain racism,” said Adidas CEO Kasper Rorsted in a statement. “We have had to look inward to ourselves as individuals and our organization and reflect on systems that disadvantage and silence black individuals and communities.”

Adidas isn’t alone though. A lot of companies who are pledging to help the Black Lives Matter movement are being challenged on their own practices. The hashtag #pulluporshutup has taken off on Instagram, challenging companies to reveal the diversity of their entire workforce from ground level to C-suite.

READ: The Importance of Addressing Social Issues in the Workplace

If one thing has become clear, it's that hollow gestures simply won’t be tolerated.

The website Refinery 29 has seen its editorial team shaken up after accusations surfaced that contributors of color were dismissed or not taken as seriously as white colleagues. What sparked the response was the website changing its colors to an all-black design. Former employees then came forward to highlight the toxic culture at the company and the hypocrisy of the situation.

Further investigation from CNN has shown that the problems don’t stop there, but extend up the ladder all the way to parent company Vice Media as well, further highlighting the systemic nature of these issues.

A lot is made of the conversation around this and the fact that it is vital that HR leaders not be silent. That is true, but it also matters how the conversation unfolds. LinkedIn provided a recent example of this with a town hall meant to facilitate a conversation regarding ways employees can support each other.

The conversation took place on the popular conferencing platform BlueJeans. The video portion of the event went as planned with employees having constructive conversations, but the chat feature told another story, with some employees expressing sentiments that showed how deeply embedded racially charged views are, and at an event sponsored by the company’s Black employee resource group.

It’s an example of how the conversation can become tense in all the wrong ways if not carefully planned and executed. HR leaders have to determine the best tools, personalities and times to have those conversations while also leading the discussion about how to make the efforts to push for equality more genuine and real.

There’s no better team suited to the work of crafting a strategy that truly builds diversity within an organization and shows the external community that the company is devoted to being on the right side of history than HR. Failing to do so will likely lead to more lip service, more dissatisfaction and possible public scrutiny. 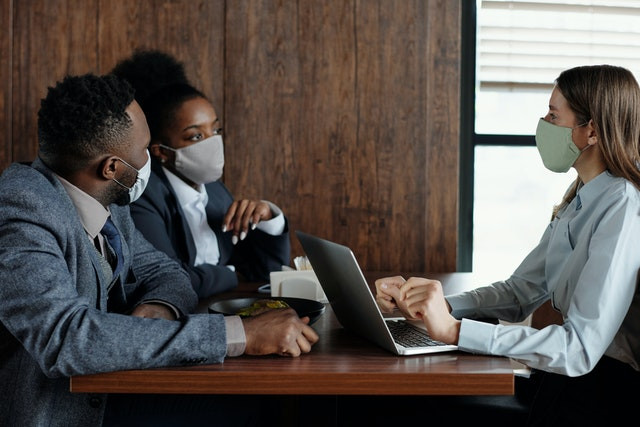 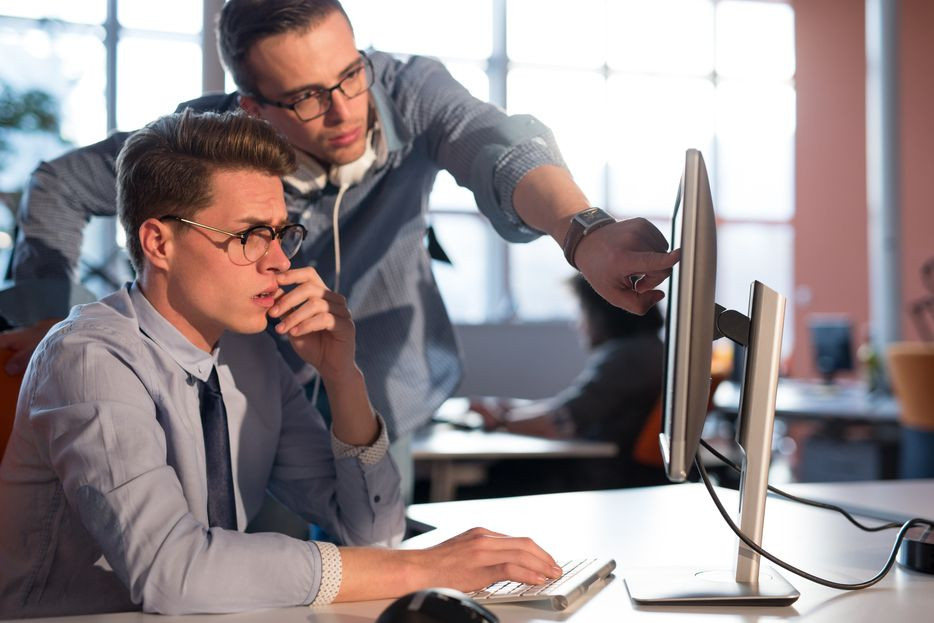 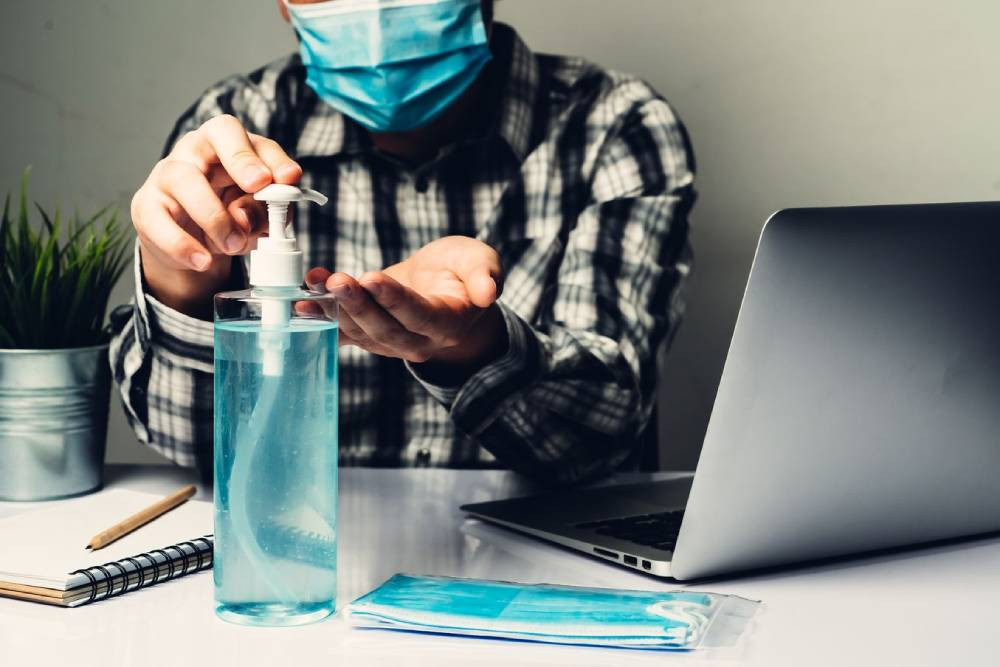 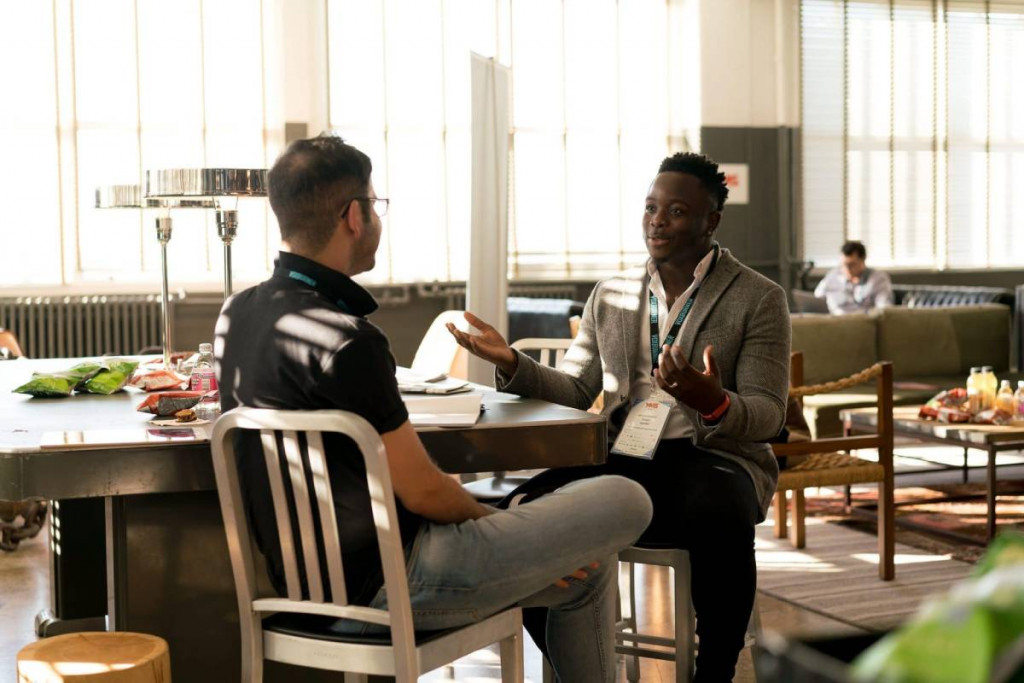 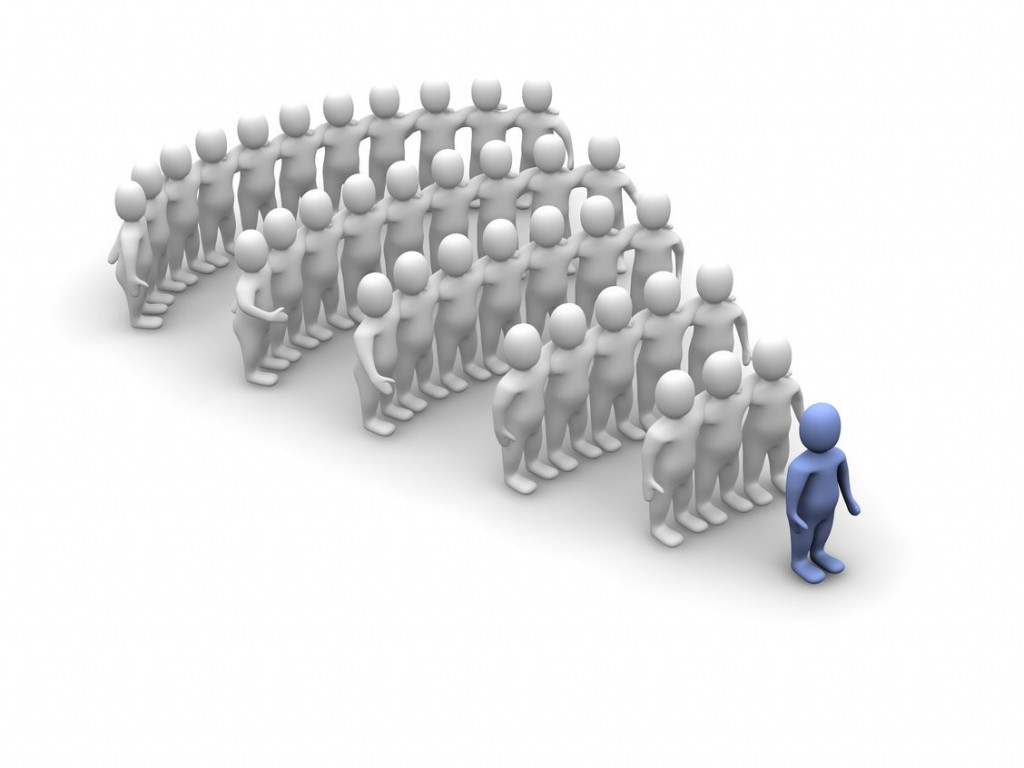 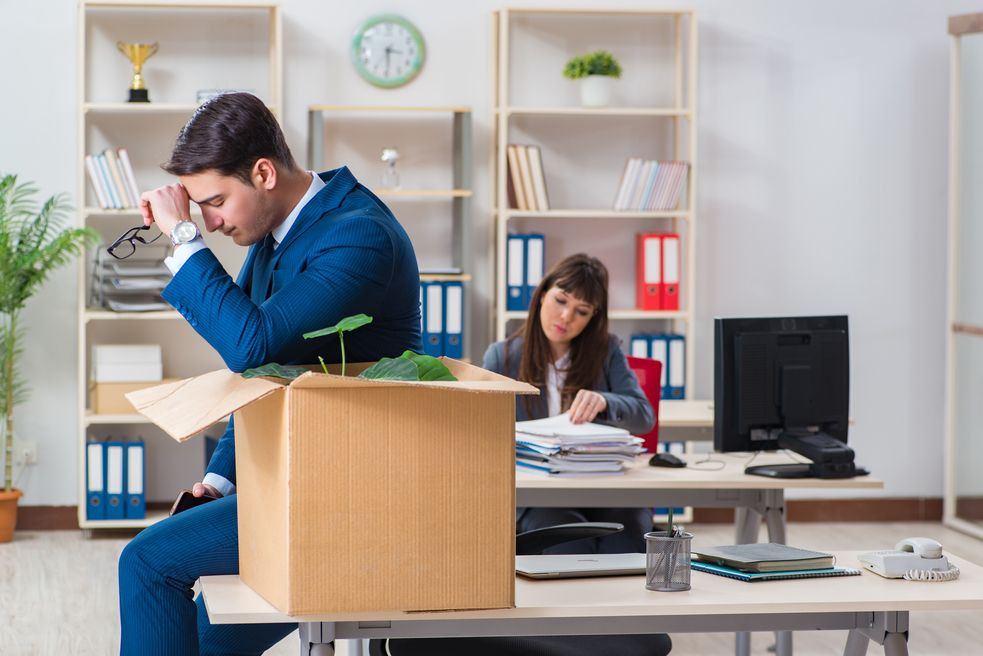 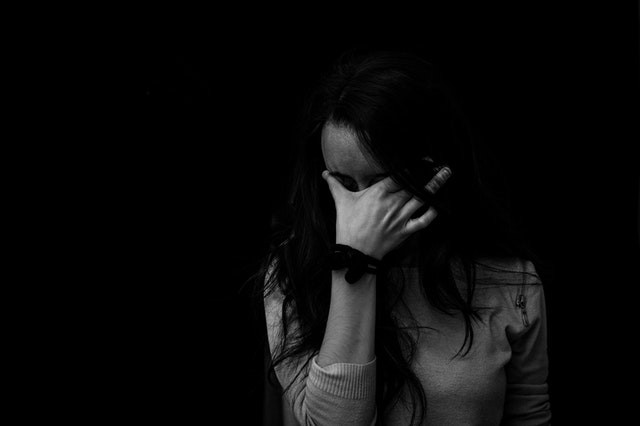 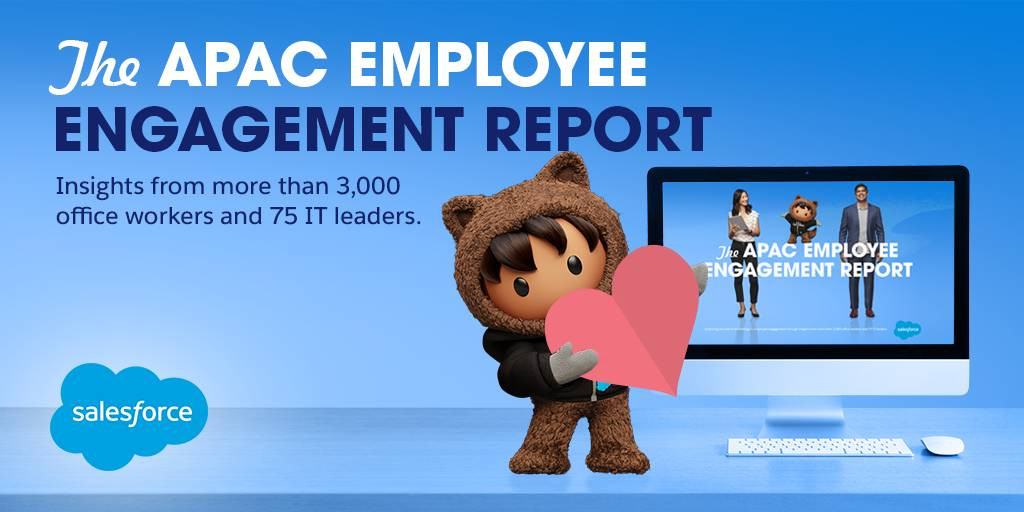 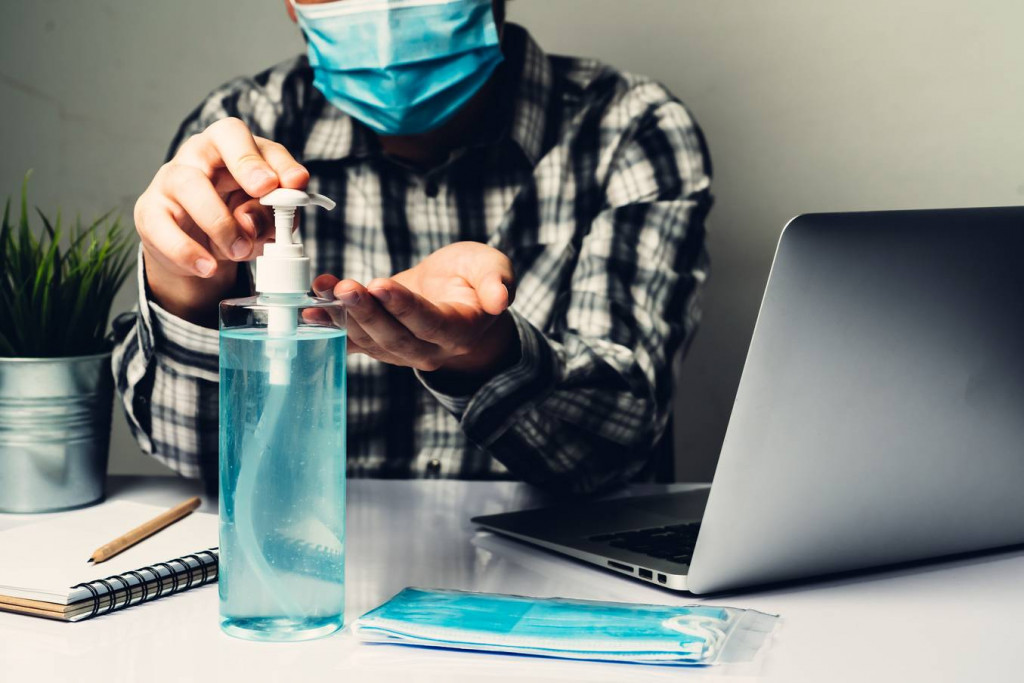 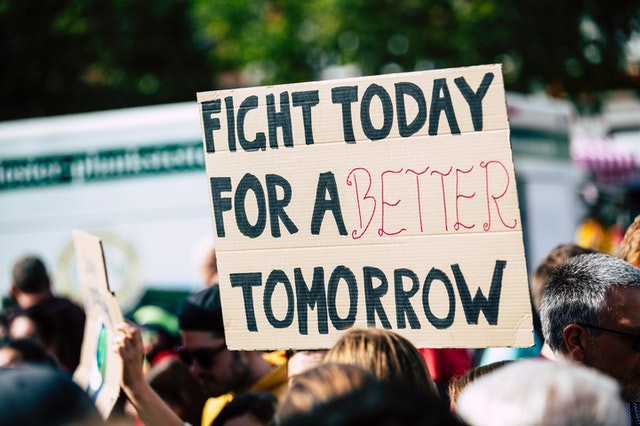 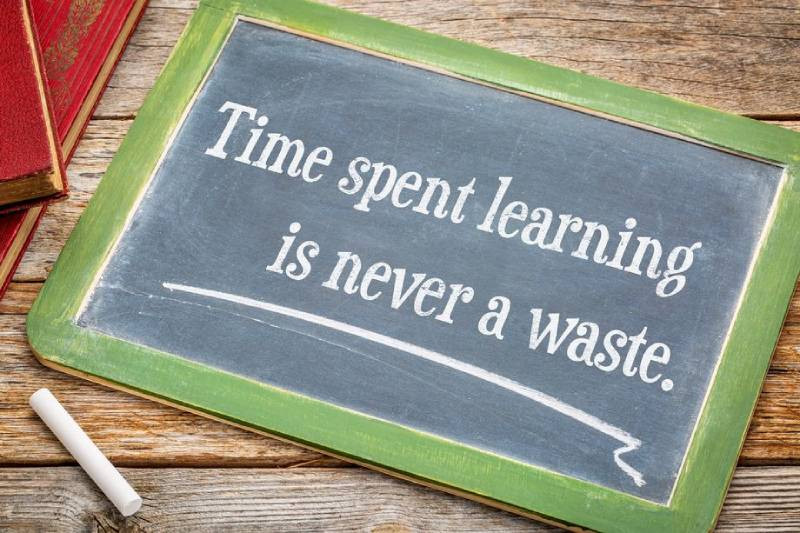 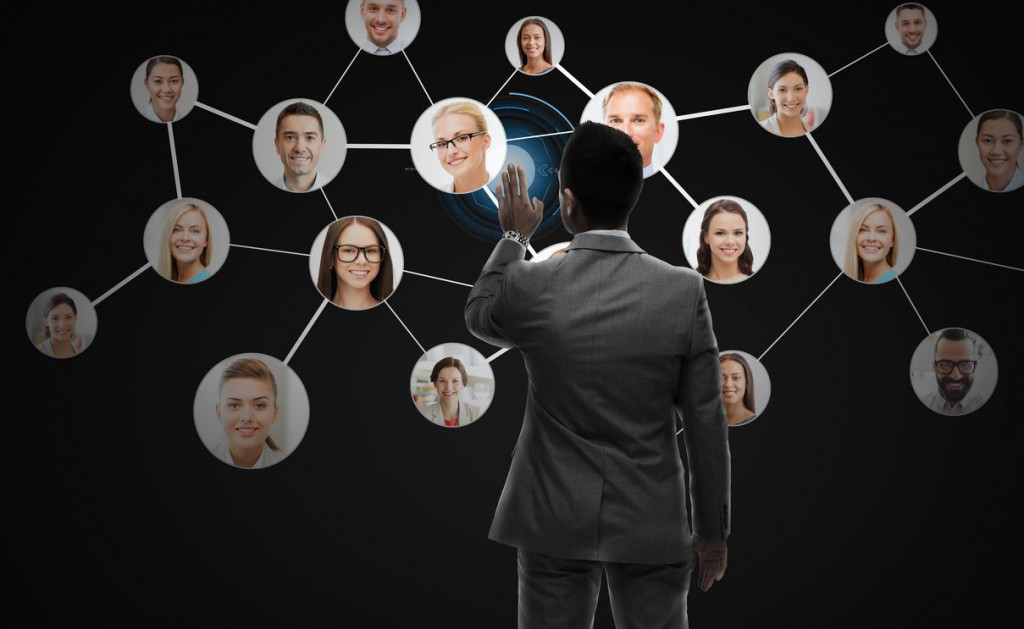