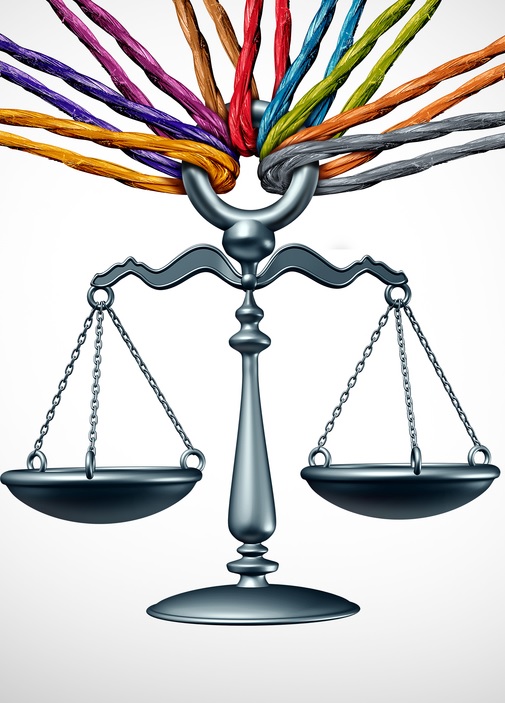 The U.S. Equal Employment Opportunity Commission, or EEOC, has filed another series of lawsuits over workplace harassment. The charges are aimed at 7 employers and make up the second round of lawsuits filed in as many months.

Among the companies named, the most notable include United Airlines and Piggly Wiggly.

In the suit filed against United, allegations were made that a captain regularly posted sexually explicit images of a flight attendant to various websites. It further says United failed to correct the pilot’s behavior despite complaints.

The lawsuit against Piggly Wiggly alleges two employees were subjected to a sexually hostile work environment. Those employees were said to have dealt with retaliation after opposing the harassment.

In total, five of the suits involved sexual harassment allegations, two were racial claims, and one of the complaints was allegedly based on national origin. Five include allegations of retaliation.

Click here for details regarding the other five companies receiving lawsuits.