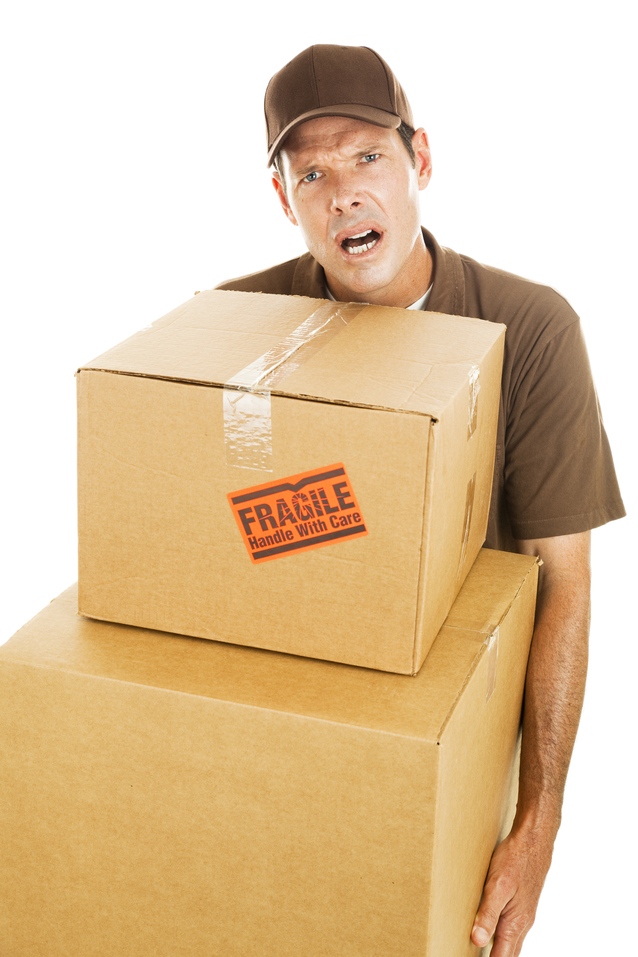 Amazon is planting fake packages on delivery trucks.  It’s part of an undercover ploy to catch drivers who are stealing from the company and, ultimately, its customers.  Once caught, it’s up to HR professionals to deal with the aftermath.

In a survey conducted last year by packaging company Shorr, 31% of respondents said they had experienced package theft.  To put that into perspective somewhat, the National Retail Federation says shrinkage, the business term for losses attributed to theft, error, or fraud, cost retailers nearly $47 billion.

So, how does Amazon pull off this “head fake”?

During deliveries, drivers must scan the labels of every package they deliver.  If given a fake, or dummy package, the barcode reader will produce an error message after the package label is scanned.  When that message appears, the driver has a decision he or she must make.

That’s not the only way the company is trying to reduce theft rates.  The company has been known to show warehouse workers videos of colleagues being caught stealing.

The reality is employee theft of any kind continues to haunt businesses.  How do HR professionals help cut down on the amount of theft?  Believe it or not, there are several ways.

What happens when someone breaks the rules?  That largely depends on the violation and how the company has structured its disciplinary program.  Sometimes, infractions are minor and can be dealt with easily.  A simple word of advice or direction can correct the problem.  However, some issues are large enough that they warrant a different approach.

What makes for a solid disciplinary program?  An effective discipline program should comprise of the following:

Keep in mind employees who live under this program will support it and cooperate with it if they feel it is fair.  A fair policy means discipline is applied equally to everyone without bias.  A fair policy, by the way, does not mean it has to be relaxed in anyway.  Discipline can be serious and harsh, but still fair.  Ultimately, a fair policy is much easier to defend in court than an unfair one.