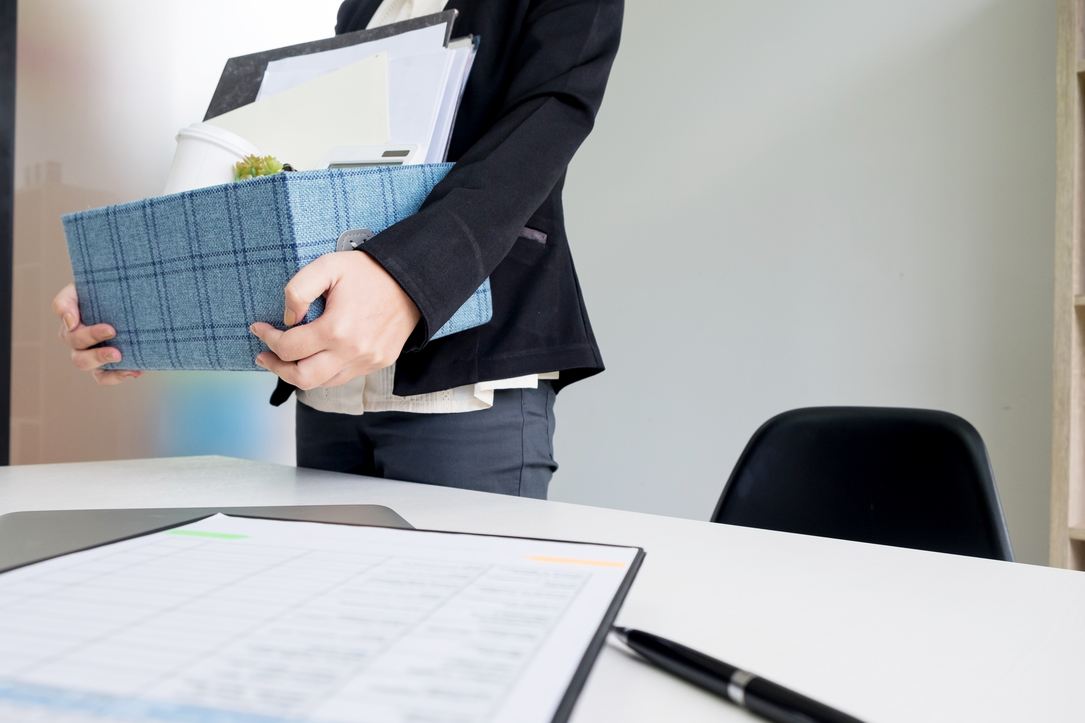 The decision has been made.  Whether it comes as the final result after a series of countless warnings and disciplinary actions or a one-off serious incident, firing an employee is sometimes the only option left available.

Now, how do you do that?

Most companies have some form of procedure in place for managers and HR professionals to follow.  In most cases, it’s been vetted by the company’s legal team or outside counsel to avoid any potential litigation.  It doesn’t offer fool-proof protection, but it helps lower the chances.  In any case, legal review does not promise the action being taken will be “easy”.

That’s because it is a veritable minefield.  Here are the best practices to help avoid stepping on one of the “mines”.

“The only way to dismiss someone the right way is to make sure that dismissal is a reasonable and fair outcome, and just as importantly, to make sure that the correct process is followed as closely as possible,” Jacob Demeza-Wilkinson said.  He’s a legal consultant for ELAS.

WHITEPAPER - The Elephant in the Room: Firing an Employee When it Has to Be Done

In a statement to HR Review, a HR site based in the United Kingdom, Demeza-Wilkinson said, “Generally if the process is followed properly and a full and proper investigation is carried out, then the dismissal itself will be easier.”

Not only should the outcome of the procedure be seen as reasonable and fair, but the procedure itself should have the reputation of being so.  The Advisory, Conciliation and Arbitration Service (ACAS) as well as the Chartered Institute for Personnel and Development have guidelines for helping ensure that’s the case for the employee.

There is something to be said, also, for treating the employee with dignity and integrity.

“The key thing really is to ensure that throughout the process they are listened to, that any evidence they can offer or point to is considered carefully as well as ensuring that an open mind is kept right to the end of the process,” Demeza-Wilkinson said.

While it may not change the outcome of the decision, it is important to understand the issues perceived by the employee and how those fit into the decision to terminate.

Not public, but private

Dismissal should always be done in a private setting, no questions asked.  A public firing can have severe consequences for the business-side of the company, possible litigation for instance.

A perfect example would be the public ousting of former Patch.com creative director Abel Lenz.  Patch’s parent company AOL, decided to shut down hundreds of Patch websites.  The next day, AOL CEO Tim Armstrong participated in a conference call with approximately 1,000 employees in an attempt to “rally the troops”.  It was during the call, Armstrong told Lenz he was fired and he needed to leave.

Of course, the entire workforce can be impacted by terminations.  In some instances, a workforce can be damaged, potentially threatening commitment, motivation and the psychological contract.

When firing an employee, the message is best not delivered by impersonal email, social media post, text message, or telephone.

Organizations should also avoid shifting the responsibility from person to person.  The manager responsible for terminating the worker’s employment as well as an HR presentative should be present.  HR representatives can help document what happened during the termination meeting.

As alluded to before, with termination there is always a chance for litigation.  The procedure helps protect the company.  In a podcast from ComplyRight, HR Solutions Manager Jaime Lizotte said the best defense against employee lawsuits is documentation.

“If you have clear documentation that you warned an employee about a situation and the employee did not meet your objectives for improvement … that can really help your defense. But your documentation can’t be contradicted by other records,” Lizotte said.  “For example, if you say in your warning that performance has been unsatisfactory over the past three months but the employee had a satisfactory performance review two months ago, that’s a big problem.”

Lizotte said the other thing you have to worry about is consistency.

“If you discipline one account manager for being late but not others that shows favoritism. Similar employees must be treated in a similar manner,” Lizotte said.

Planning can also help protect the organization. Compile a standard list for the meeting that covers what will happen and when.  Items include:

To be quite transparent here, there is no consensus on when is the best time to dismiss an employee.

For some, it’s the end of the day at the end of the work week.  This allows for the departure to be less dramatic.  Others suggest the start of the week.  This gives the employee the opportunity to start their job search as quickly as possible.

The final point when it comes to best practices for saying “You’re fired” is the meeting should be kept short.  The point of the meeting is to inform the employee of the decision, not to discuss it.

Remember, the world of work can be an incredibly small place and it is unknown when, or under what conditions, you might meet the now-former employee again.