Another company closed its doors to business in order to provide diversity and inclusion training for its employees.  And it’s not the first company to do so.  Starbucks made a similar decision within the last year.  Also making headlines this week, Shake Shack hires a veteran HR professional to lead its HR department and one of the country’s largest parcel delivery services brings in a new head of human resources.

Sephora lost a day of business after it shuttered its doors to provide diversity training for its employees.  According to Reuters, the beauty chain “closed all U.S. stores, distribution centers and corporate offices on Wednesday.”  The training comes after R&B singer SZA said she was racially profiled while shopping at a Sephora store in California.  The Grammy-nominated singer said an employee called security to make sure the singer wasn’t shoplifting Sephora products.  SZA took to twitter and immediately the store saw a spike in critical reviews on Twitter.

Sephora representatives say the decision to close their doors and conduct the inclusivity training was planned before the event involving SZA took place.  The move came about a year after Starbucks made a similar decision to close 8,000 U.S. stores for anti-bias training following an incident that lead to the arrests of two black men waiting for their friend. 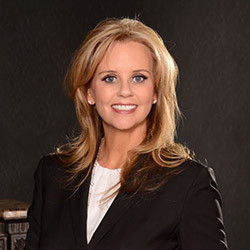 20-year HR veteran Diane Neville will lead people resources at Shake Shack.  The fast-casual burger chain made the announcement this week.  Neville was most recently the chief people officer for The Piada Group.  She will oversee the development and oversight of all HR workforce strategies and functions.  Other companies where Neville has worked include P.F. Chang’s, Pei Wei Asian Diner, and Grimaldi’s Brick-Oven Pizzeria.  Read more here.

Charlene Thomas will take over leadership of UPS’ HR department starting July 1.  She takes the reigns after her predecessor, Teri McClure, retires.  According to a press release from UPS: 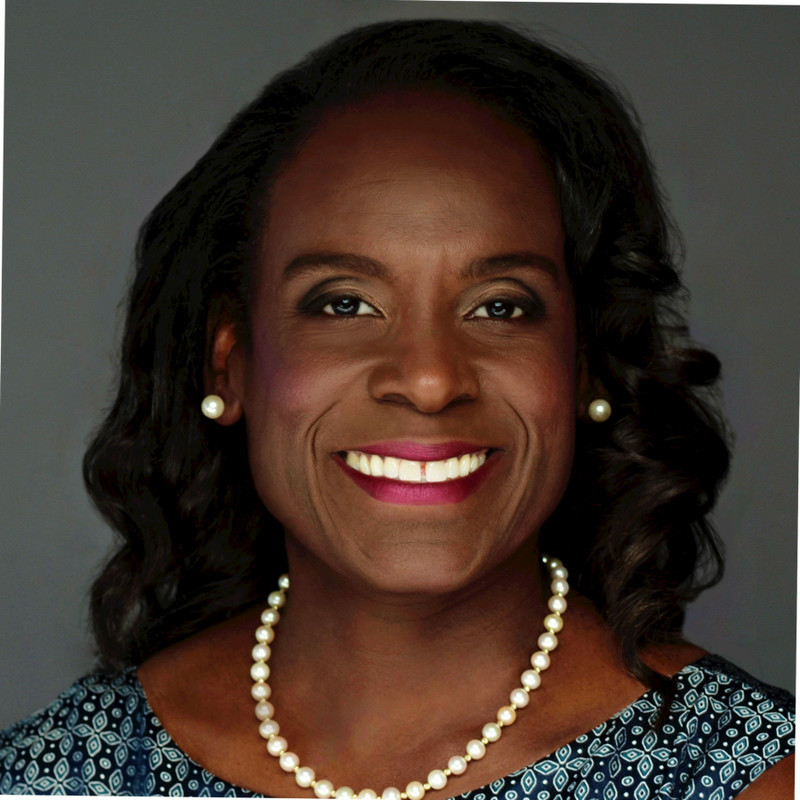 Charlene began her career at UPS in 1989 and has progressed through successive leadership roles at the company. She has extensive operations experience, including management roles in West Chester, Pennsylvania, the Metro Philadelphia District, and as a package division manager in Baltimore and operations manager for the Alabama District.

Charlene also served in roles in global marketing, and in corporate learning and talent development as the U.S. operations training director.