Attorneys general on the hunt 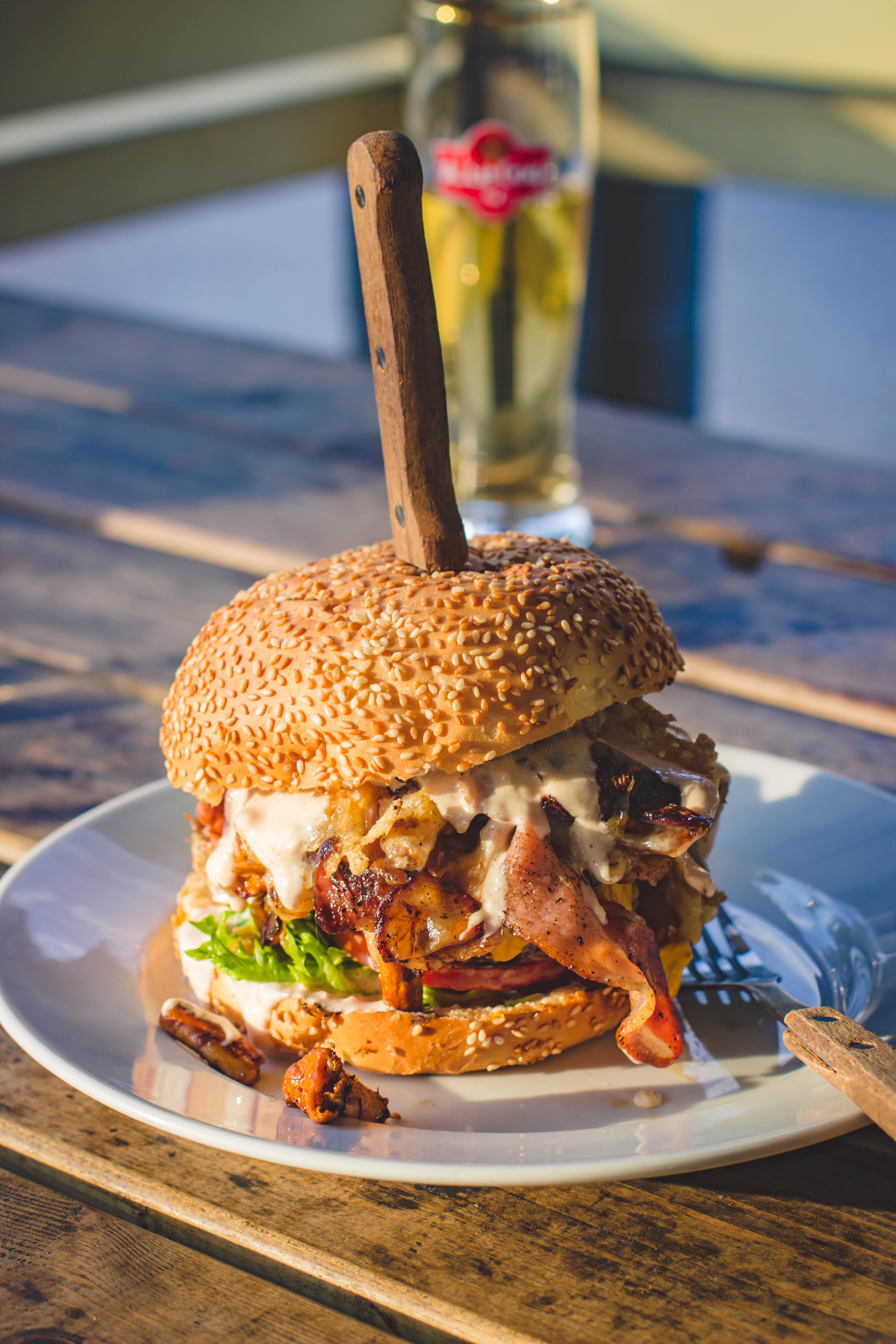 Poaching, or trespassing for the purpose of stealing game, is an illegal act. And it’s the same in the fast food industry. Of course, we’re not talking about the stealing of animals, but the stealing of high performing talent.

But the winds are changing and there’s a new scent in the air.

Attorneys general in 10 states and the District of Columbia have launched an investigation targeting contracts at fast-food chains that prevent workers from switching to a competitor franchise. Those same attorneys general say the practice also negatively impacts wages.

In the fast-food business, these contracts are referred to as no-poaching agreements. In essence, managers can’t hire workers at another store in the same chain.

“No-poach agreements unfairly limit the freedom of fast-food and other low-wage workers to seek promotions and earn a better living,” said AG Healey. “Our goal through this action is to reduce barriers and empower workers to secure better-paying and higher-skill jobs.”

According to a letter sent by Healy and the coalition, 58 percent of major franchisers have no-poach provisions in their franchise agreements, and the number is even higher, at 80 percent, for fast food franchisers. Worker advocates argue these provisions have led to persistent low wage growth and are anticompetitive in nature. The letter asserts that no-poach provisions make it difficult for workers to improve their earning potential by moving from one job to another or seeking a higher-paying job at another franchise location, and that many workers are unaware they are subject to these no-poach provisions.

“The use of ‘no poach’ and ‘no hire’ agreements by national fast-food franchises unfairly exploits workers, especially low-wage workers,” said Pennsylvania AG Josh Shapiro. “Many workers only learn these agreements exist when they are denied the chance to advance to a better job, earn more money or obtain family-friendly schedule options. It’s wrong and I’m standing up and fighting for the rights of Pennsylvania workers to not be exploited.”

The letter was sent to:

It asks these restaurants to provide documents that include copies of franchise agreements and communications related to no-poach provisions by August 6, 2018.

In October of 2016, the U.S. Department of Justice and the Federal Trade Commission published the Antitrust Guidance for Human Resource Professionals. Its focus is to help employers avoid antitrust violations such as no-poaching arrangements and unlawful wage-fixing. It made clear that either of these is illegal under antitrust laws.

The guidance also indicated the DOJ would consider criminal felony charges against companies or individuals found to be engaging in no-poaching agreements or wage-fixing.

Since the taking of office by President Donald Trump, the administration has made it clear it will pursue criminal prosecutions. In the past, enforcement has been limited to civil actions, but the administration says that all industries are subject to charges.

More on the AntiTrust Guidance for Human Resource Professionals can be found here.

HR Exchange Network contributor Danny Kellman says poaching, on a larger scale, is when you are adamant about hiring an employee at a competitor who has not expressly shown an interest in joining your organization. Encouraging employees to leave their current job and defect to your company may help you get good talent, but it may also prove to be disadvantageous in the long term. The poached employee may gain a poor reputation as someone who may quit his or her current position easily and is vulnerable to poaching. And if you’re the one who did the poaching, you risk losing the respect of your competitors.

This does not mean you should not look for good candidates from other organizations; you just need to be ethical. Your organization should set some boundaries, and use the same set of standard practices across the board. There are organizations who feel it is wrong to ‘steal’ an employee from another organization, but have no qualms hiring a recruiting agency to do so. What’s acceptable and what’s not needs to be decided by the organization beforehand as part of a comprehensive recruitment policy.

Referrals and poaching: What’s the difference?

So, how different is poaching from an employee referral system? In the latter scenario, you are also asking someone working in another organization if he or she is interested in an opening. The difference is that in an employee referral system, it is an employee who is speaking on behalf of the employer. The employee cannot dangle the carrot of huge salaries. There is no guarantee that a candidate referred by an employee will be hired by the company. The employee has no authority to bargain, and the final call is made by an employer. If this is not the case, and the employer is influencing an employee to convince a candidate from another company, then it is again poaching.

The motive in poaching is to kill the competition, and render the other organization weak and ineffective. Employee referrals, when done right, operate within the framework of established relationships. An employee asking a good friend or former colleague is considered ethical by most companies.

The employee referral method is more ethical than using recruiting agencies with bad value systems. If you plan to use an agency, you should make sure you use an organization that utilizes ethical standards in line with your own policies. Find out what strategies they use in recruiting potential hires and how they screen employees before hiring them. When a company is pursuing a great candidate, it presents its most impressive side, but a company should not forget to make sure that the candidate is the right fit for the job description on hand. There’s no point having a great candidate who is not fit for a specific role.

Employers and recruiters know that it is not always about the money. Great candidates need great opportunities. They seek recognition and leadership roles, and a sense of excitement about a new opportunity. Employers typically offer these apart from money to acquire new talent. They identify what the candidate missed at the earlier company and seek to compensate for it. Recruiters often give real examples of employees in similar situations of the candidates who are now doing very well. Instead of just giving a job description, there are testimonials, videos and the company’s culture all listed out to draw the candidate’s attention.

When it comes to protecting employees from potential poachers, employers should take care to keep their best talent happy. Managers and their teams should be rewarded if they retain good employees. Keep track of recruits who have patterns of quitting and take pre-emptive action. Employees need to be motivated both monetarily and non-monetarily, and benefits such as flexible working hours or vacations and work-from-home options help to retain staff. More importantly, the employee needs to be given work that is fulfilling and exciting; stagnation is a big no-no.