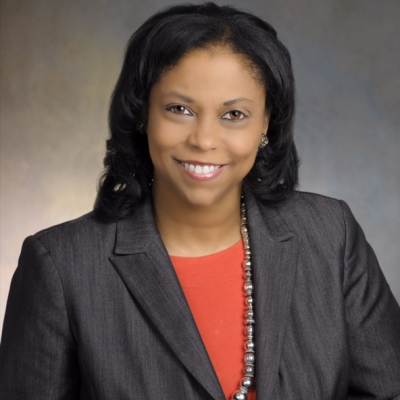 Gloria Goins is one of the very few Chief Diversity Officers with P&L, operations, sales and marketing experience across multiple industries. Gloria is currently the Global Head of Diversity and Inclusion for the North American Consumer division of Amazon.In this role, she leads all diversity, inclusion and multicultural initiatives to advance the business objectives of a $300 billion enterprise that extends across 45 countries.

Gloria is also responsible for creating two world class Diversity and Inclusion organizations from their very inception. In this regard, Gloria served as the very first vice president of diversity for Cingular Wireless (which is now AT&T wireless). Gloria’s team at Cingular received numerous national awards for outstanding initiatives that advanced the organization’s business objectives and profitability. Gloria also served as the very first Chief Diversity Officer at The Home Depot where she was as a senior member of the operations team with accountability for all employment, multicultural marketing, and community strategies for emerging markets.

Gloria has been a licensed attorney for 32 years, having held the position of partner and successfully trying 46 jury trials and implementing the technology for mandatory ten digit dialing for local calls.

Gloria earned a Master of Business Administration from Mercer University, a Juris Doctorate from the University of Pennsylvania School of Law, and a Bachelor of Arts degree in psychology from Stanford University.

Check out the incredible speaker line-up to see who will be joining Gloria.