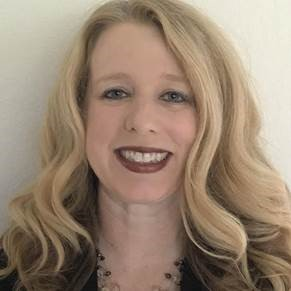 Kristin is the Chief Human Resources Officer for HanesBrands, Inc, based in Winston-Salem, North Carolina. She joined the company in September of 2020 and is responsible for all aspects of human resources for HBI’s global operations.

Prior to joining HBI, she was the Chief Human Resources Officer for Walgreens, where she was responsible for the HR function serving almost 10,000 stores and 250,000 team members in the United States. She joined Walgreens from Chico’s FAS, a women’s apparel company that owns the brands Chico’s, White House Black Market, and Soma. She was hired as their Chief Human Resources Officer and was also responsible for communications. In addition to these duties, she eventually also led the legal function, as well as the stores organizations for each of the three brands.

Kristin also practiced law at the law firm of Gable & Gotwals in Tulsa, Oklahoma for 7 years before joining Walmart, focusing on commercial litigation and employment law.

She earned her bachelor’s degree in English from Oklahoma State University and her law degree from Harvard.

Check out the incredible speaker line-up to see who will be joining Kristin.