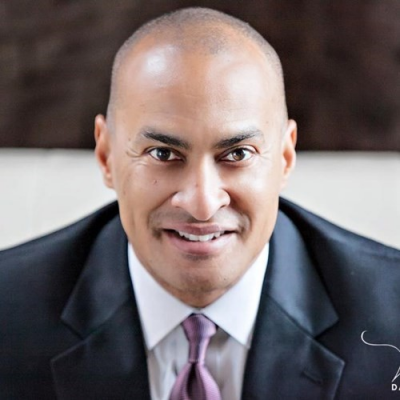 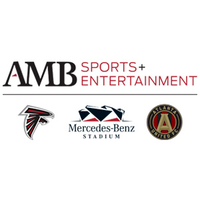 He brings a wealth of experience including 16 years at Turner Broadcasting System where he led HR functions across multiple sports, entertainment, news and sales divisions. Prior to joining Turner, Tim had senior HR roles with PepsiCo, Mobil Corporation and spent five years in the service of our country with the Army Corp of Engineers. Most recently, Tim has led his own consultancy where he provided specialized executive coaching and management advisory services to colleges and universities, city and government agencies, non-profits and private firms across the country.

Tim holds a Bachelor of Science from the United States Military Academy at West Point, an MBA from Tulane University and a PhD in Organizational Development from Benedictine University.

Check out the incredible speaker line-up to see who will be joining Tim.