Google employees now have a new way to lodge complaints.  Chief Diversity Officer Melonie Parker announced the new website to employees through an open letter.  Staff can now submit harassment and other misconduct concerns and complaints via the new website.  The changes followed alleged claims of retaliation leveled against the company last week by two employees.  Those employees, Meredith Whittaker and Claire Stapleton, said the company stripped them of responsibilities amid other allegations after they organized a march against the company in November.  Stapleton says she was even demoted, but that demotion has since been reversed.  Google denies the retaliation claims.

In addition to the new website, Parker said a similar web resource would be available for temporary workers and vendors.  Google will also publically share its workplace polices around related issues.

Bad news for some workers in the gig economy.  According to a letter from the U.S. Department of Labor, workers who find jobs through smartphone apps do not have the same rights as regular workers under the Fair Labor Standards Act.  In fact, it classifies gig workers as independent contractors SHRM reports.

"An employee, as distinguished from a person who is engaged in business for himself or herself, is one who, as a matter of economic reality, follows the usual path of an employee and is dependent upon the business to which he or she renders service."

Under the FLSA, employees have access to benefits such as overtime pay and minimum wage.  Independent contractors do not have access to the same benefits.

The DOL classifies gig workers as independent contractors because they are receiving work through the app, not the app maker or the company that maintains the app.  For more, click here.

In an attempt to defend pay disparaity at Citigroup, CEO Michael Corbat says large pay gaps should inspire low-level employees to work hard.  That’s according to NBC News.  The pay gap at Citigroup is the highest out of all the large U.S. banks.  Corbat made $24.2 million last year.  As a matter of context, NBC reports that is “486 times the median employee pay of $49,766.”  Income inequality continues to catch the attention of workers all over the country.  And it’s not just in the banking industry.  The pay ratio is even higher in the retail, food and entertainment industries. 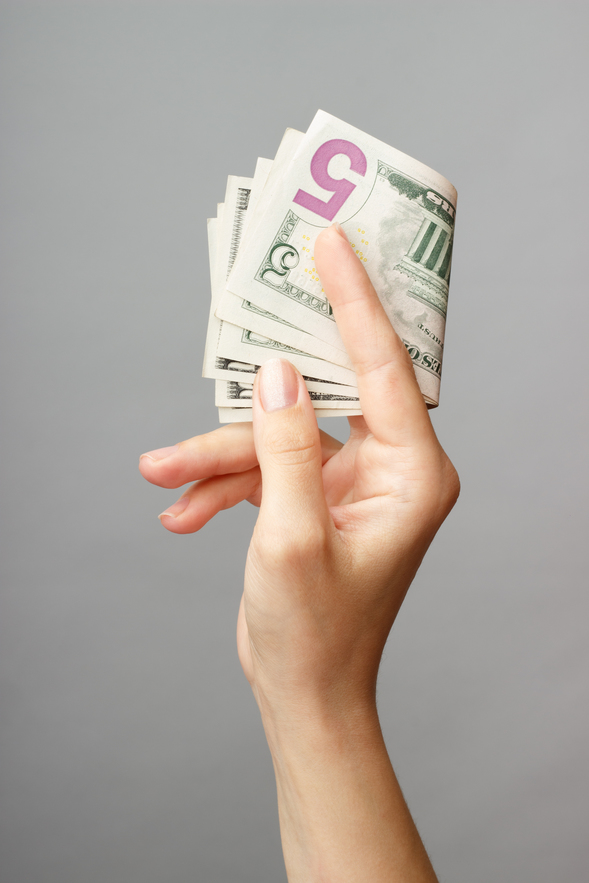 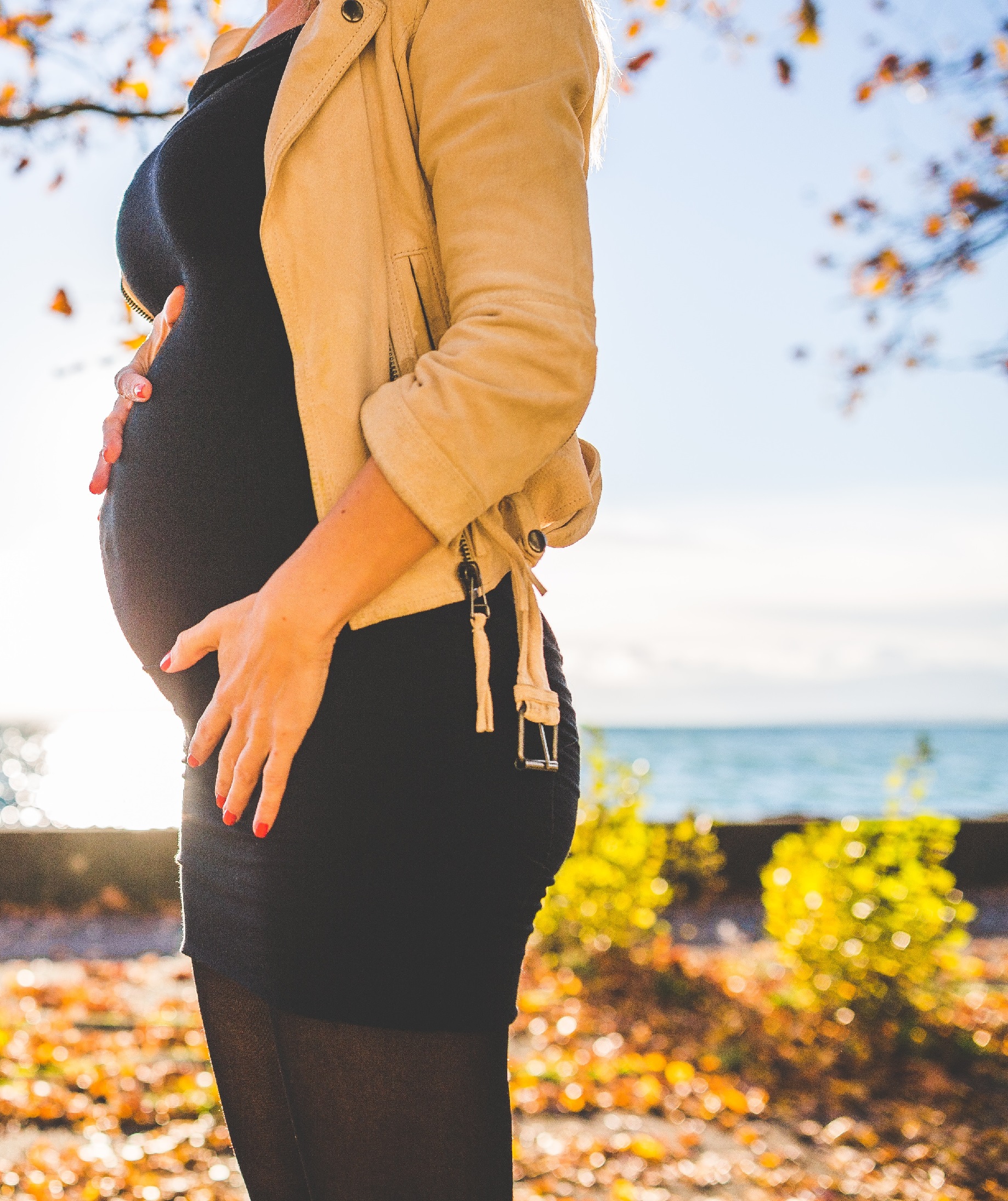