It’s a tense time for every company.  Businesses from the APAC region to North America are struggling to find more talented workers to fill their professional ranks.  There have been some creative strategies put forth to deal with the labor shortage.  That tops the HR News Beat for the week of May 9, 2019.

Walmart is looking to stay competitive in the job market.  For the first time, the company has revealed the average wages for some of its employees in the United States.  It’s the first time the company has shared this type of information publically.  Walmart store managers make an average of $175,000 a year.  Full time employees make an average of $25,000.  That’s based on a pay rate of $14.26 an hour. Full-time field-associates make $19.31 annually.  The vast majority of Walmart’s 1.5 million employees are considered hourly workers.  Walmart, of course, isn’t the only company using different strategies to lure in workers.  Amazon and Costco have raised the minimum wage for its employees.

How APAC, other countries rank for supporting employees with families

Money Guru has released its Best Places to be a parent report.  From the APAC region, Singapore ranked fourth globally.  Also ranking in the top 10 from APAC:  New Zealand.  Here’s the list for the Top 50 Best Countries to Be a Parent. 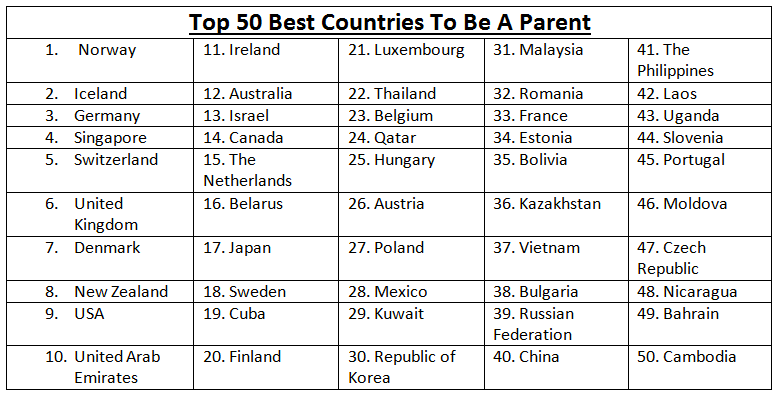 Human resources professionals are moving from offices to television show sets.  CBS Entertainment president Kelly Kahl and CBS Television Studios president David Stapf said they are assigning a HR representative to every show.  The Wrap reports each reps, or human resources production partner, will be “highly trained HR executive who will be present on set on a regular basis to provide a recognizable name and face for everyone… to confidentially discuss any potential workplace situation.”  Om addition to the HR production partners, CBS has also added a new third party reporting system and new in-person anti-harassment training programs.

The changes are part of CBS’ attempt to address issues related to the removal of Leslie Moonves, a top executive facing “a swirl of sexual harassment and misconduct allegations.”