Salary History Inquiries Banned and the Impact on Human Resources

In any given interview, a series of questions are asked of potential employees by HR professionals; work history, past experiences with management, and their most valuable skills. Another question usually asked concerns salary history.

Well… not anymore… at least in some cities and states.

The Landscape of the Gender-Pay Inequality

In a trend beginning to sweep the nation, local and state governments are starting to ban salary history inquiries. Loosely defined, potential employers and recruiters cannot ask an applicant about their current or prior compensation. That also includes questions about benefits and any other payment that falls under the umbrella as compensation. The bans are an effort to address the decades old issue of gender-pay inequality, which effects nearly half the workforce. 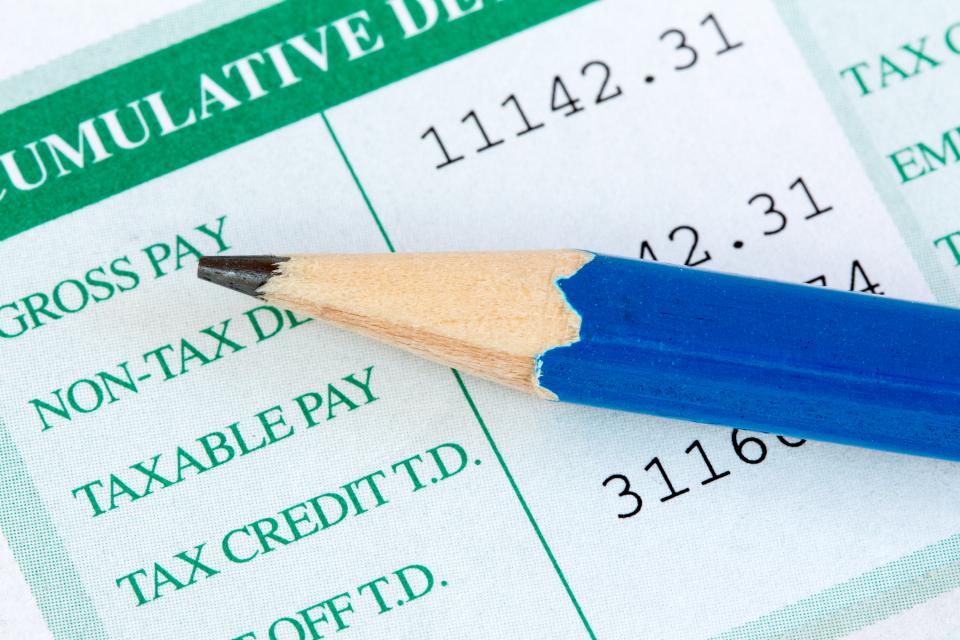 Women make up 47% of the American workforce. That’s according to the U.S. Department of Labor. Female employees made only 80 cents for every dollar earned by their male counterparts in 2015. Put another way… that amounts in a gender-wage gap of 20 percent according to the Institute for Women’s Policy Research.

And the impact isn’t only on women. There is a similar impact on minorities.

Supporters say ending pay inequality can have positive effects on the economy. Again, according to the IWPR, equal pay would add $482 billion to the economy.

While supporters celebrate the bans, opponents say the ban violates their First Amendment rights to ask about a candidates’ salary histories.

Bans Across the Country

Right now, only a handful of cities and states have passed and/or implemented bans.

All of the laws are similar. In general, potential employers cannot ask candidates about their salary history. That means all inquiries. No oral or written inquiries are allowed directly through the employer or an agent representing the candidate. That does not, however, prevent the candidate from sharing the information voluntarily. If that happens, potential employers may then use the information to generate salary requirements.

Under what circumstances would a candidate want to give up the information?

Firstly, think about visibility of the candidate. Candidates want to present themselves as strongly as possible including looking serious about the open position. Divulging the information would demonstrate that fairly well. Secondly, giving up the information would save both the potential employee and employer from wasting each other’s time if the salary projection is out of range. Thirdly, there’s a lot of information out there regarding compensation packages. That information can be used during negotiations and could yield a better outcome for job seekers.

All of that said, it could raise difficulties for job candidates in California. The state already has a law on the books saying an employee’s prior salary can’t be the only justification for a disparity in compensation. As a result, potential employers in California must tread cautiously on what information they use to justify paying employees less than others make doing the same work.

An Act of Congress

Not to be left out of the trend, the United States Congress is also taking up the issue. A bill called the Pay Equity for All Act has been introduced. It would amend the Fair Labor Standards Act of 1938, making it an unlawful practice for an employer to:

There will be a need to update and change applications to ensure compliance. Questions about compensation will need to be removed. New processes for candidate vetting during the recruitment process must be created. Make sure to include decisions on how to document salary expectations.

The bans also create a challenge for companies who have employees in different states. That means HR departments have to understand and follow two sets of rules to avoid litigation.

With the bans in place, some say it will make it more difficult for HR professionals to generate salary rates. That may have a negative impact on the prospective employee. Companies will have to come up with a salary rate they believe best fits the position. It is certainly possible the company will be conservative in that estimate. Without the question, some suggest a prospective employee would be unable to negotiate the pay thus having to pass on the job because the pay is too low.

So, what data can employers use?

They can use salary expectations generated on the part of the potential employee. HR professionals can also use market data to generate pay scales.

Planning for the Future

The reality surrounding this issue currently is simple: the bans are in place. Similar laws will come to pass in cities and states around the country. How they will continue to impact HR professionals down the road remains to be seen.