The Process and Psychology of Employer Branding

Companies don’t have a lot of leeway when it comes to their standing within the community. With much of the focus right now on sexual harassment claims and the like, leaders are much more aware of their respective company’s identity and what that means. And it’s not just customers companies are worried about. It’s also the continued ability to attract desired talent.

For HR professionals, this is referred to as employer branding.

Being engaged whether you realize it or not 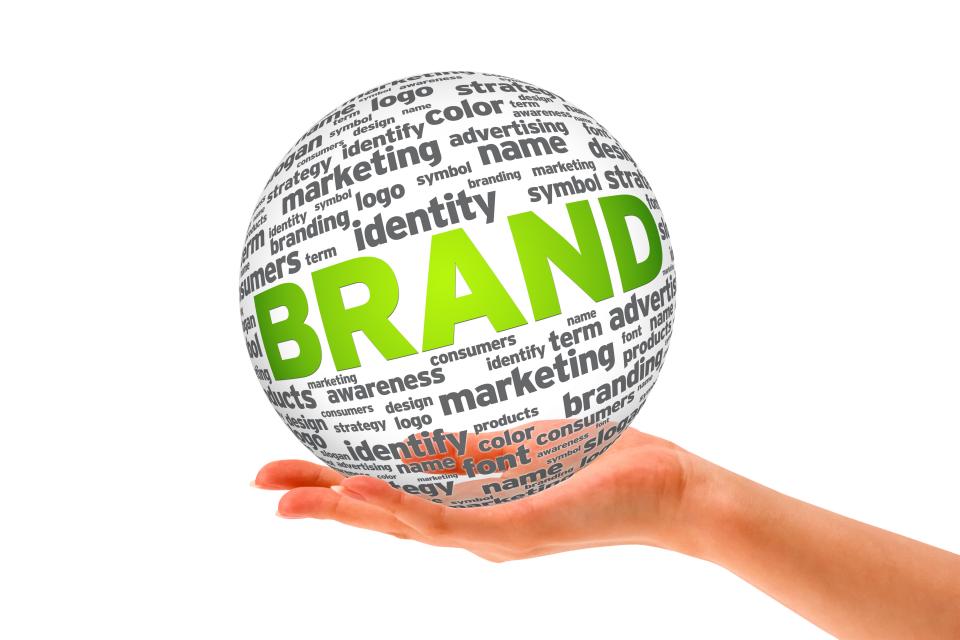 Employer branding defined is any action a company or organization takes to tell their story and differentiate itself from other companies or organizations competing in a similar pool of talent.

Every company is involved in some form of employer branding regardless of whether or not that strategy is formalized. Think about it. Placing a recruitment ad, attending a job fair, showing workers as part of a consumer commercial campaign… all of those are employer branding activities. The difference between that and a formal strategy is dependent upon the sophistication of the strategy and how it is supported with resources.

Janet Man is the Vice President of Global Talent Management for Schneider Electric. For companies in the early stages of strategy development, she has some suggestions.

Some would argue, and I would agree, the fourth point mentioned is the most important part of the process. Involving employees in the beginning stages of development can be key to the success of the strategy. Employer branding is largely an external process, but it is also an internal process.

“Imagine each and every single one of your employee is a living example of your employer story,” Man said. These “brand ambassadors” will proudly speak about and testify about the company.

And there in lies their power.

“No employer branding effort is more powerful than having a crowd of internal brand ambassadors who proudly share their stories and tell the public how great your company is,” Man said.

A psychological approach to reeling in prospective talent

The whole reason for formalizing an employer branding strategy is to attract top talent to your organization.

When Man has an opportunity to speak with someone who is looking for a job and wants some advice, she always suggests four things for consideration:

Man is referring to a theory in psychology proposed by Abraham Maslow in his 1943 paper A Theory of Human Motivation in Psychological Review. SimplyPsycology.org defines Maslow’s Hierarchy of Needs as a five stage model: 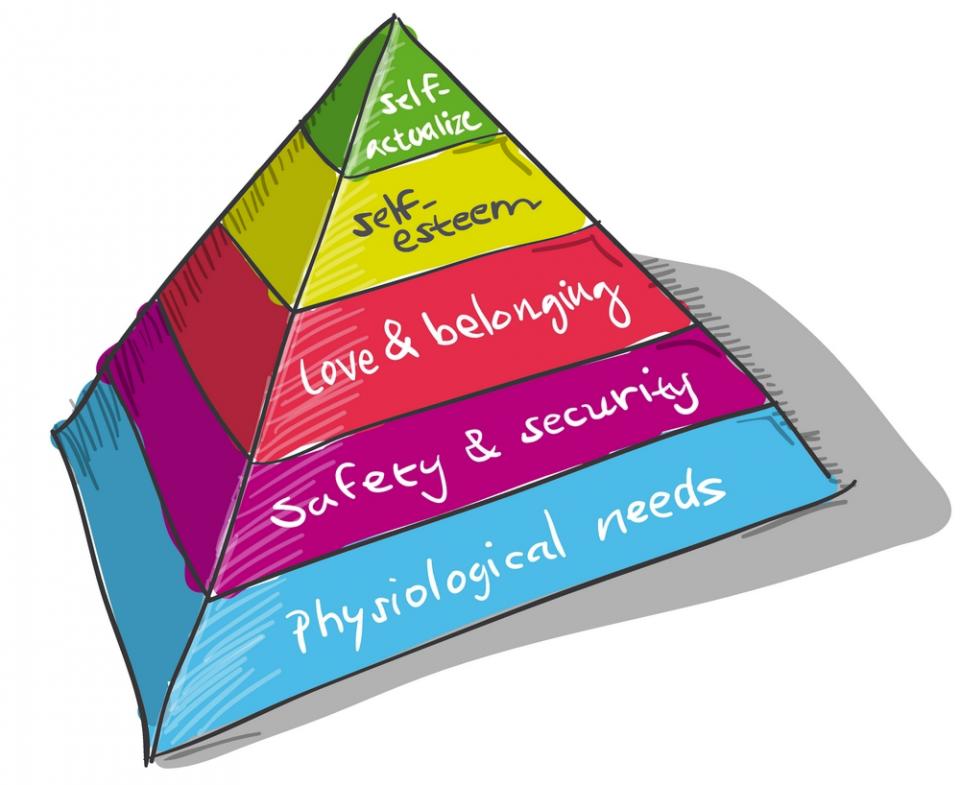 Once a strategy is formalized, it’s time to share it with the prospective talent masses.

“With social media becoming prevalent, prospective employees can get a realistic preview of the company through informal channels such as comments left in chat rooms, discussion forums by employees, customers, vendors, suppliers or anyone who might have an interaction/experience with the company,” Man said.

How is success measured when it comes to an employer branding strategy?

Simply, it depends on the company and its goals.

And what about the costs?

Man says those are tangible and intangible.

“Tangible costs involve man hours, investing in marketing dollars on surveys, events, campaigns, websites, and other social media platforms to get messages out to the target audience,” Man explained. “Intangible costs include change management efforts… building a sense of pride among employees as well as engaging /mobilizing them as part of the culture movement.”

Janet Man is the VP of Global Talent Management for Schneider Electric.