11,000. That is how many new employees Kroger Co. is looking to hire in its supermarkets. Of those, the company says 2,000 include management positions.

The move is the latest in its strategy to win the War for Talent and remain competitive against rivals Amazon-owned Whole Foods and European discounter Aldi. It follows previous year hiring trends for Kroger. In 2016 the company hired 12,000 new employees. The following year, Kroger hired 10,000. As of early February 2018, the company employed around 449,000 employees. 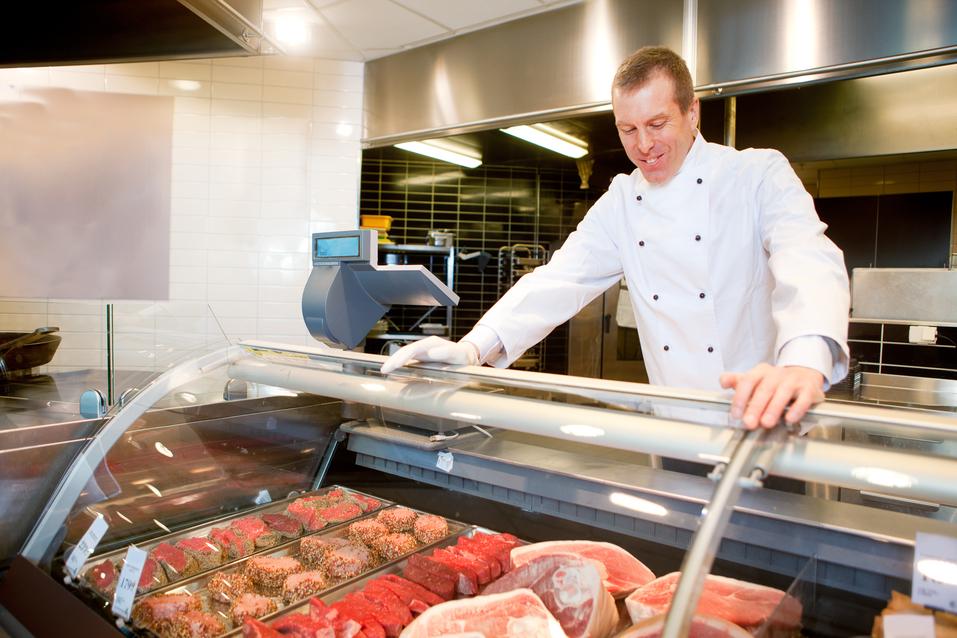 “In addition to fueling the U.S. economy, many of our supermarket jobs are an opportunity for associates to grow and advance their careers,” Tim Massa said. He’s the vice president of human resources and labor relations for Kroger.

These new jobs will not include opportunities created as a result of capital investments by the company. These are temporary construction jobs or increases due to mergers. Kroger is also investing $500 million in associate wages, training and development over the next three years. This is part of their Restock Kroger initiative. The initiative was announced in October of 2017 and is meant to redefine the nation’s food and grocery customer experience, expand profits, and improve the stock price. Points of the plan include:

Kroger also plans to invest some of the savings from federal tax cuts in its employees, but no word on how the plans to do that just yet.

The company is also committed to hiring veterans and military service members. It’s hired 43,000 since 2009.

Kroger is the US’ largest operator of traditional supermarkets. It has just under 2,800 stores in 35 states and the District of Columbia. It employs 450,000 people, making it the nation’s third-largest employer behind Walmart and the U.S. government.