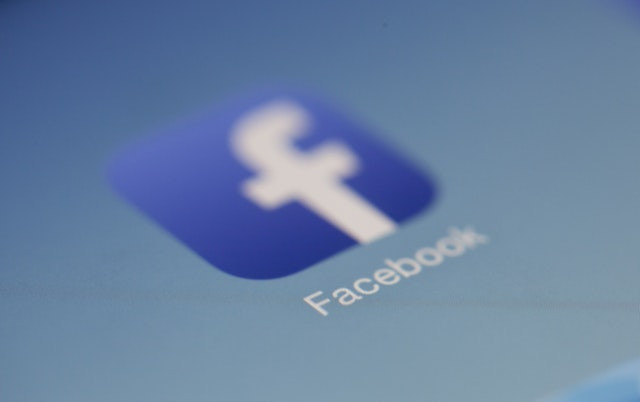 Social media giant Facebook has put its diversity and inclusion strategy front and center.  It just release its latest diversity report and, on its heels, a new plan to increase underrepresented groups in its workforce.

Plus, companies are spending large sums of money to attract workers.  At the same time, more and more money is being spent on keeping workers on the payroll.  Among them:  online-retail giant Amazon.  Also making the HR News Beat this week, how much the company says it plans to spend on the strategy, plus the U.S. House of Representatives passes a bill that changes limits on employment-based green cards.

Facebook to focus more on diversity & inclusion in hiring practices

Facebook has set ambitious goals when it comes to diversity and inclusion.

“We envision a company where in the next five years, at least 50% of our workforce will be women, people who are Black, Hispanic, Native American, Pacific Islanders, people with two or more ethnicities, people with disabilities, and veterans,” Facebook Global Chief Diversity Officer Maxine Williams said.  In order to meet that goal, the social media giant says it will double the number of women it hires, not just in the U.S. but globally.

The news comes after it released its latest annual diversity report.  According to the report, the company’s current workforce is 36.9% female, a small increase from the previous year.  Facebook has also increased the number of Black and Hispanic people that make up their workforce.  Collectively, the two groups make up 9% of the workforce.

By doubling the number of woman globally and Black and Hispanic workers in the U.S., Williams says Facebook “will be a company that reflects and better serves the people on our platforms, services and products. It will be a more welcoming community advancing our mission and living up to the responsibility that comes with it.”

Online-retail giant Amazon says it is going to spend $700 million to retain a third of its U.S. workforce by 2025.  That amounts to 100,000 employees at a cost of approximately $7,000 per employee.  According to CNBC, that money will go toward helping those workers “move into more advanced jobs or find new careers.”  Amazon says it will expand its current training programs and, at the same time, create new ones.  All of the programs will be voluntary and most will be free to the worker.

In an excerpt from the CNBC article, those programs will include:

On a 365-65 vote, the U.S. House of Representatives has passed a bill that removes the per-country limit on certain green cards.  The change benefits highly-skilled immigrants from India and China.  As it stands right now, immigrants from those two countries live on temporary work visas tied to their employer.  The bill now heads to the U.S. Senate where it is said to face opposition.  Read more here.

NEXT:  Talent Management:  A Guide for HR