The Ultimate Means of Running an Organization Well

Ask any management expert how to run an organization well and you’ll get many answers --- probably not identical. Drucker had only one answer: "Make the right people decisions."

They Rod and Thy Staff, They Comfort You --- If You Staff Right
Unfortunately it isn’t easy, and there are some strong disagreements about making the right decisions. For example, you may be in an organization that says "we want well-rounded individuals; we promote people who can do anything reasonably well and make few mistakes." To Drucker, that was the wrong answer, He said you should staff for strength to accomplish things, not to avoid mistakes. He pointed out that every great leader has had strong weaknesses which according to the well-rounded view should have kept him or her out of important leadership roles. Churchill and Roosevelt drank to excess. General George Patton had a terrible temper. Ronald Reagan got bored easily and sometimes fell asleep during meetings. Even Jack Welch, former legendary CEO of GE, a man who has been called the greatest business executive of the last century, was termed by himself, too emotional. To help with your staffing, Drucker had three rules:

Think Through the Requirements of the Job
A poorly designed job may be an impossible job that no one can do. An impossible job means that work intended to be accomplished is accomplished poorly or not at all. In addition, it risks the destruction, or at best, the misallocation of scarce and valuable human resources. To design a job properly, the objectives and requirements of the job must be thoroughly analyzed to decide those few requirements that are really crucial to the job’s performance. A long list of requirements won’t do it. That way you can avoid a candidate who minimally meets all requirements rather than staffing for strength for the few critical areas that are essential.

Choose Multiple Candidates for a Job
Many promotions are made with only one or two candidates being considered. The correct way according to Drucker was to consider three or four candidates, all of whom met the minimum qualifications of staffing for strength.

The reason that this wisdom is frequently ignored is that the hiring executive makes assumptions about other candidates’ suitability before considering any candidates qualifications against the prime job requirements.

In one organization the staffing executive, who had been with the company a year, wanted to appoint a particular manager from within the company to a senior position. He sent the recommendation forward, which had to be approved by his boss. His boss asked to see the resumes of additional internal candidates.
The staffing executive used the old ploy of straw candidates. He selected three additional candidates for the position who were unknown to him, but appeared only average. He sent all four resumes to his boss. In addition to demonstrating questionable integrity in this ploy, he made two major errors. First, he did not think through all the job requirements. His boss had. In addition, he relied on his personal knowledge and opinion of the candidates without investigating other aspects of their work at the company. Moreover, he even failed to read the resumes he sent forward. He merely attached a strong letter of recommendation for his candidate.

What this executive did not know is that one of the three additional candidates had been with the organization for many years and had a reputation as an up and coming manager with superior capabilities. However, for the past year he had been on special assignment away from corporate headquarters, so this staffing executive did not know him very well. As it happened, his background and proven experience were particularly suited to the obvious requirements of the position to be filled. He was so well-suited, that he should have easily been the prime candidate recommended.

This was one reason that the staffing executive’s boss had asked to see the resumes of additional candidates. If this manager was not even included in consideration, he wanted to find out why. If he was included, but not the candidate selected, he wanted to see if he was missing some important information before he approved the promotion. The staffing executive was fortunate enough not to overlook forwarding his resume. Then he probably would really have been in trouble. However, had he looked closely at the resumes, he would have immediately grasped the fact that he was not recommending the best candidate for the position.

What his boss saw was that the executive was clearly not recommending the best candidate for the job. In a face-to-face interview with the staffing executive, he soon determined that the he did not know who should have been the obvious candidate or his background as well as he should have. He could perhaps be forgiven since this manager had been absent during most of the staffing executive’s time with the organization, it still did not reflect well on his ability as a high level manager. Had he promoted the wrong manager, it might have caused a number of problems in the organization, not to mention not getting the manager most suitable for the job. After a discussion of the requirements and the qualifications of the candidates, both he and the staffing executive agreed that this ignored candidate, and not the candidate who the staffing executive had earlier recommended, should be promoted to the job.

Discuss Your Choice with Colleagues First
Had the executive I mentioned discussed the appointment with his staff or colleagues, he wouldn’t have embarrassed himself in front of his boss. I want to state emphatically that Peter was not saying that an appointment is a group decision. It is not, and you must take responsibility for the outcome regardless if those you consult give you erroneous information or possibly a poor recommendation. You are still responsible. However, it makes sense to share your plans and get others’ opinions and ideas whenever it is possible to do so. Even if you decide to promote someone who others don’t recommend, at least you’ll know the pitfalls of your appointment and you’ll learn more about what others think and know regarding the various candidates you are considering.

Your Work is not Done, Even after the Promotion
Once you have made a promotion, your work is not done. You are responsible for what happens next, and there is always "care and feeding" that is involved. New appointments do not automatically hit the ground running. It would be well to prepare the way as much as possible, including with training. Sure you can leave it to the new promotee to work it out by his or herself. If it’s the right selection, the individual will know himself in what areas of the new position he needs help or additional training. But why wait? There is much that you know already that the new appointee probably does not. Unless letting the individual struggle is part of his or her development, why do it? You want your new promotee to be successful and make you look good don’t you?

Without doing the promotee’s work, you want to do everything possible to ensure his or her success. As a retired CEO once cautioned a group of recently promoted vice presidents about those they promoted: "Don’t you let them fail!"

*Adapted from The Practical Drucker, to be published by AMACOM, 2013. 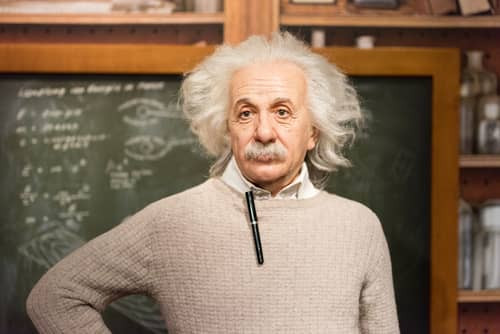 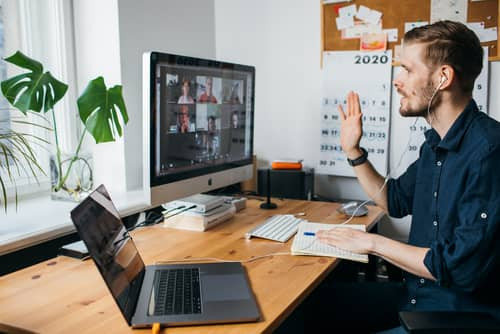 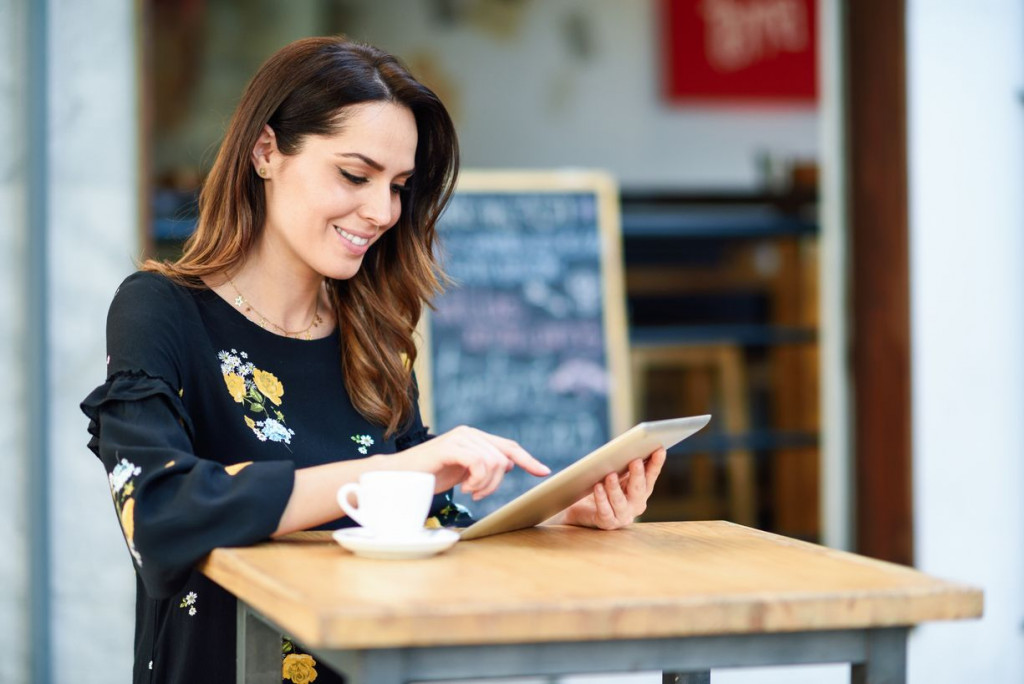 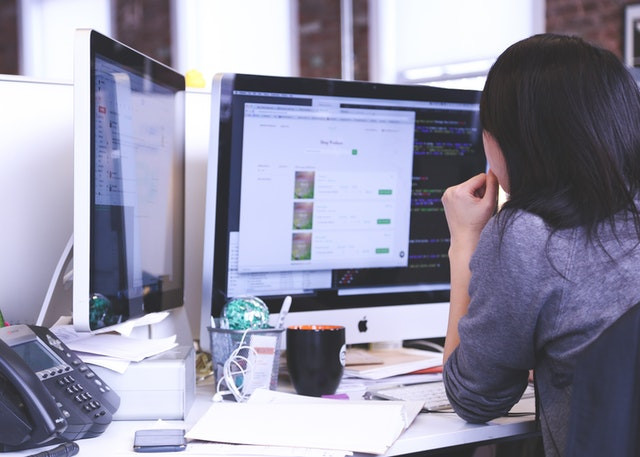 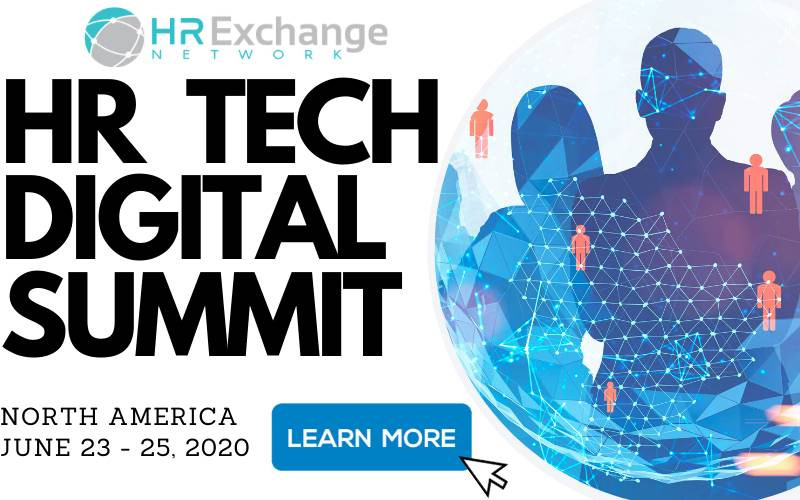 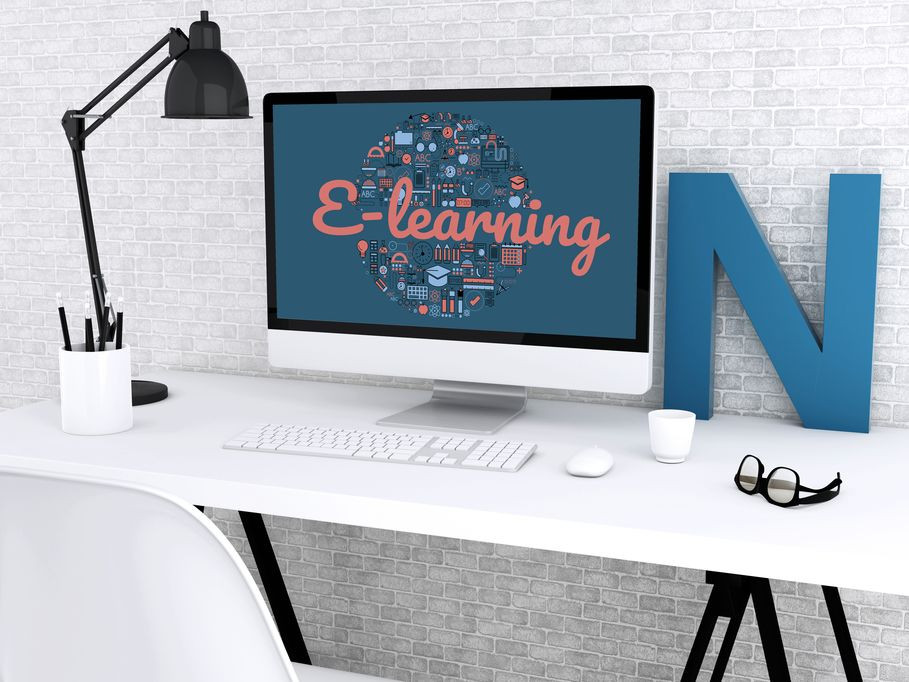 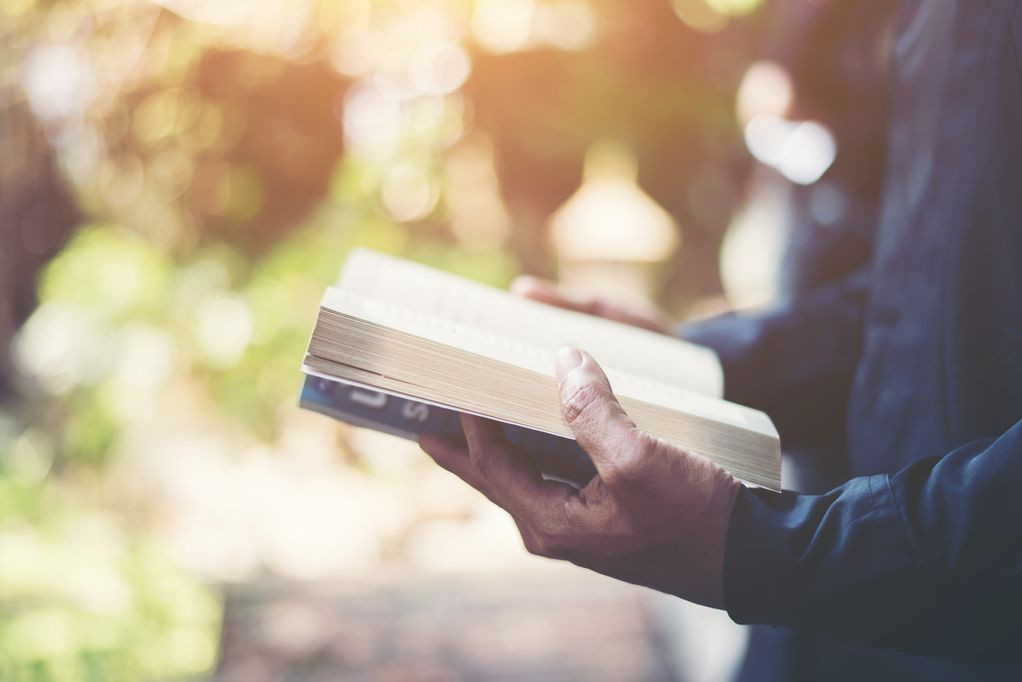 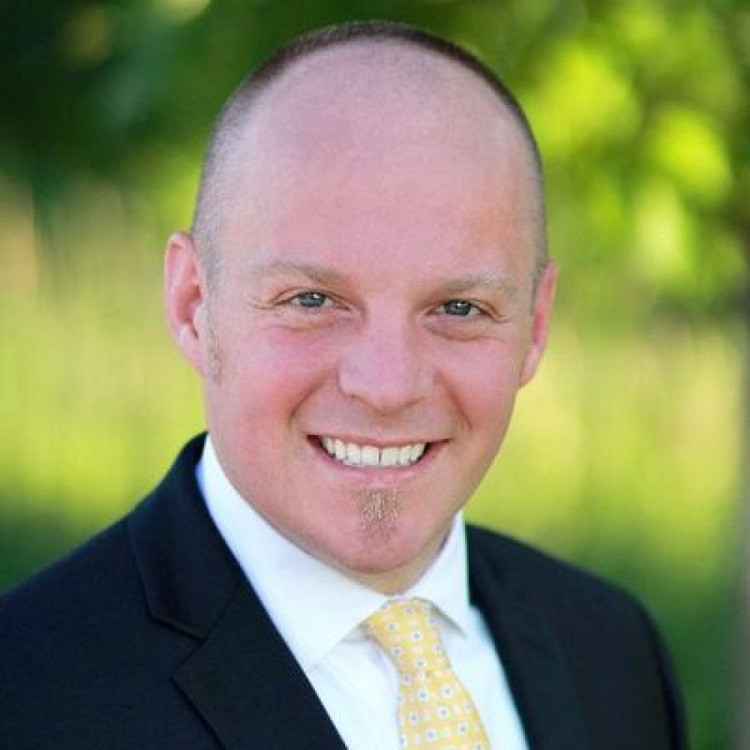