More and more states are cracking down on sexual harassment in the workplace.  Within the last week, governors in two states have signed legislation that strengthens sexual harassment laws in their states and puts more regulation on employers.  At the same time, a plethora of brands are facing allegations that employees in another country are being harassed and abused while on the job.  Also making HR news headlines this week, Loews Hotels has chosen its new HR leader.

The Workplace Transparency Act (WTA) will go into effect in Illinois on January 1, 2020.  The law, which was signed by Governor J.B. Pritzker, addresses several different areas of workplace discrimination and harassment including “limiting non-disclosure and non-disparagement clauses, limiting arbitration agreements, mandating sexual harassment training, expanding protection to nonemployees, and requiring annual disclosures.”  According to the National Law Review, employers who don’t follow reporting and training requirements could face “monetary penalties.”

RESOURCE:  A Guide for HR and Sexual Harassment

In New York, the law Governor Andrew Cuomo signed will, “make it easier for workers in the state to sue for sexual harassment and win their cases.”  According to Reuters:

“The bill eliminates a requirement that plaintiffs prove harassment was “severe or pervasive” to prevail on harassment claims under the state Human Rights Law, and extends the statute of limitations for filing harassment lawsuits from one to three years.”

A new report out from the Worker Rights Consortium alleges seamstresses for Levi’s, Wrangler, Lee and The Children’s Place faced “sexual harassment and gender-based violence and some were coerced into having sex with supervisors to keep their jobs in African factories”.  The report also states when workers pushed back against supervisors, they had to deal with discrimination and retaliation as a result.  The brands have responded to the report by agreeing to bring in an outside oversight and enforcement team to investigate the claims at its locations.  For more on the allegations, click here.

Loews Hotel & Co has announced who will lead its HR function.  Steve Younes has been named EVP and chief human resources officer for the company.  Before taking the job, Younes was the SVP of human resources at Ascension. 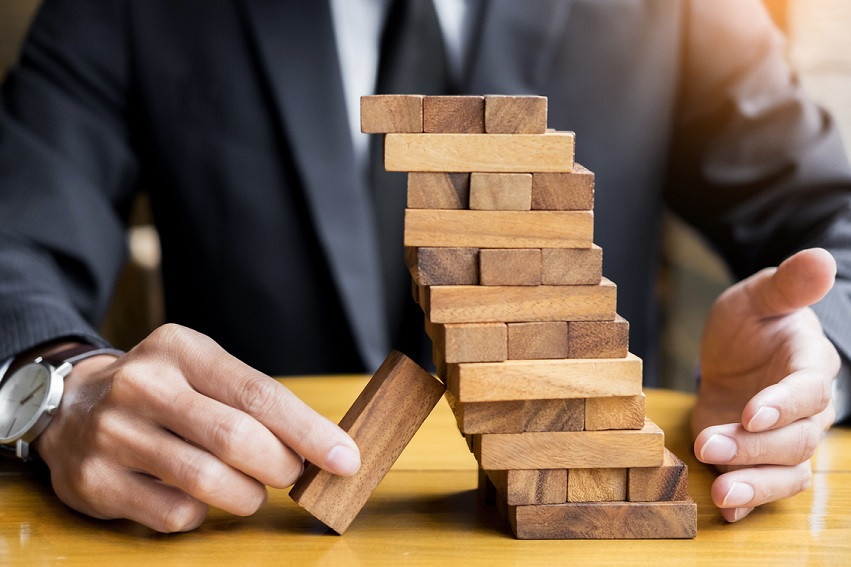