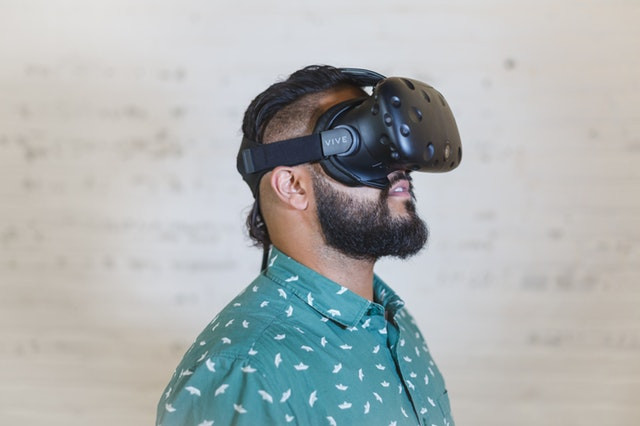 Imagine being able to train an employee how to handle a sexual harassment situation, not by lecture, but by making the person an observer of an actual case of sexual harassment.  But how do you expose someone to such an uncomfortable situation and not risk their safety?  The answer is virtual reality.

While it may sound like something of the future, it is happening now.  HR is using this technology to train employees on many different fronts.  It’s also being used to recruit and to test the skills of potential employees.

What exactly is virtual reality?  The Merriam Webster Dictionary defines it as:

“An artificial environment which is experienced through sensory stimuli (such as sights and sounds) provided by a computer and in which one's actions partially determine what happens in the environment.”

Mostly commonly, virtual reality is being used the gaming industry, specifically the Playstation 4.  Facebook also owns a popular virtual reality tool called Oculus.  Both systems use realistic simulations or graphics to tell a story.  Essentially, human resources is using it the same way.  Instead of racking up points, however, employees are racking up experience that can be applied later in the real world.

In a recent article, CNN took a look at a company using virtual reality to find new employees.

“German railway company Deutsche Bahn began using VR four years ago to attract new staff. Potential hires can wear a VR headset and 'within a matter of seconds can experience a job in a very real-life atmosphere,' according to Kerstin Wagner, Deutsche Bahn's head of talent acquisition." 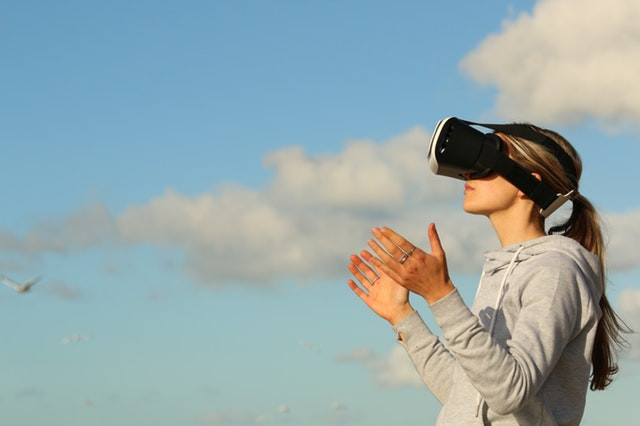 And that company isn’t the only one.

An Israeli-based company, Actiview, is doing it the same way except they’re taking the process a bit further.  The company isn’t just recruiting talent, but they’re using it to assess that talent.  According to the article, the company uses a puzzle-based game.  While the candidate is working through the puzzles, Actiview is collecting data on how the potential employee attacks the game; how they strategize among other data points.

The most common use of VR is through training.  By its very nature, VR offers the opportunity to put people in real situations and give them practical ways to solve the problem or conduct their day-to-day job duties.

For instance, the British Army is using VR to train soldiers, while Kentucky Fried Chicken is using the technology to teach employees how to cook fried chicken.

Gretchen Stroud, the vice president of talent, learning and engagement at Hilton says they are using VR to teach staff several operational tasks like setting up a room service tray.

“Hilton is a company that’s on a great growth trajectory.  We have hotels in over 114 countries and are continuing to grow,” Stroud said.

It’s for that reason they turned to virtual training as a piece of their overall learning and training strategy.

The virtual platform they chose gives their employees not only a chance to learn from one another but allows them to take advantage of language learning opportunities.

“For example, with the virtual-led instructor cohorts we can customize the cohorts to be just our Chinese general managers for example.  And then do some of the instruction in Chinese versus in English, which is what we did when our classes were weeklong sessions because we were pulling people from all over the world,” Stroud said.

As noted earlier, virtual reality is being used to assist in sexual harassment training.  Essentially, employees are exposed to any number of sexual harassment-related situations.  In those situations, the employee can see actual actions that could be deemed inappropriate.  The employee is then taught how to deal with those actions.  It’s an ideal way to expose the employee to an otherwise difficult real life situation in a safe environment.  They are then able to learn practical lessons on how to deal with and avoid those situations. 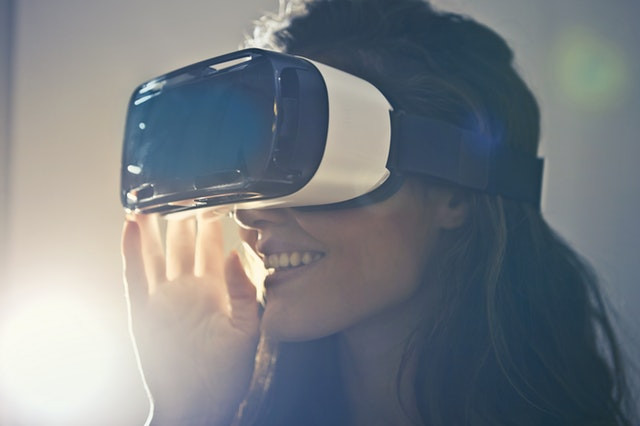 "VR allows the employee to see the body language, hear the tone, experience the context of the situation," said Vantage Point founder Morgan Mercer said. "Is John leaning into Sally's space when he makes a specific comment? What's his tone? Does she appear uncomfortable? Those are things you have to see, hear, feel."

Vantage Point is also working on a virtual reality program that teaches women new skills, specifically those that could help them close gender pay gaps at their respective companies.

It’s really hard not to get excited about virtual reality in HR.  Not many technologies reach that level.  Artificial intelligence is similarly exciting, especially when you consider what a marriage between AI and VR could mean for the future of human resources.

“Imagine a world where you can have a character that is entirely powered by a computer, essentially a VR robot that understands what you’re saying and can respond accordingly.  If you can do that, then they can teach you anything that a person could,” Pinky Gonzales, a virtual reality expert, once said.

When it comes to VR in HR, the simulated sky is the limit.