Building and Owning a New Culture

Have you seen the movie Bedazzled? It stars Brendan Fraser and was released in 2000. If not, do yourself a favor and check it out, if for no other reason than the opening sequence.

It starts with a wide shot of planet Earth notating the number of souls on the planet. What follows is a series of locations, each showing a plethora of people and a description of their personalities. Those vary from ‘workaholic’ to ‘couch potato’.

While this sequence is used to set up the movie and, I am quite certain the filmmakers never intended it to be used in the manner in which it will be used in this article, it is also clearly human-centered.

A similar sequence can be used when thinking about an organizations workforce.

HR professionals know all too well how personalities fit into their respective organizations’ workforce and the teams and divisions that are built from that source. But going back to the movie’s opening sequence, what if HR teams could change those descriptions to match one another professionally speaking?

Essentially that’s what HR professionals are trying to do when changing the organization’s culture.

When approaching this whole idea, the first questions should not be how to accomplish the goal. It has to be who is going to take ownership of the change. Naturally, the gut reaction is that it falls to Human Resources. While ultimately, HR professionals create the map and the process for getting to the destination, ownership has to be held by the organization’s leadership. HR leadership, as well as the organization’s leadership, has to be involved. The ownership of change must be made a formal responsibility. Otherwise it digresses into a series of, ‘Oh, we have to do this because the boss says so.’ What’s worse is it ceases to matters as much.

Ownership of the cultural change means changing the way the organization lives and breathes, makes decisions, how employees interact with each other at all levels, and most importantly, interacts with its clients and customers. In a study published in 2015, authors found, when predicting sales as mediated by customer satisfaction, culture comes first. That means culture is not solely the responsibility of Human Resources, but also, in this instance, sales. It goes without saying collaboration is an important key to the process.

Each organization has to approach the process of changing its culture in a way that makes sense for itself. There is a cacophony of ways to make culture change happen, but there are some processes important to any approach. 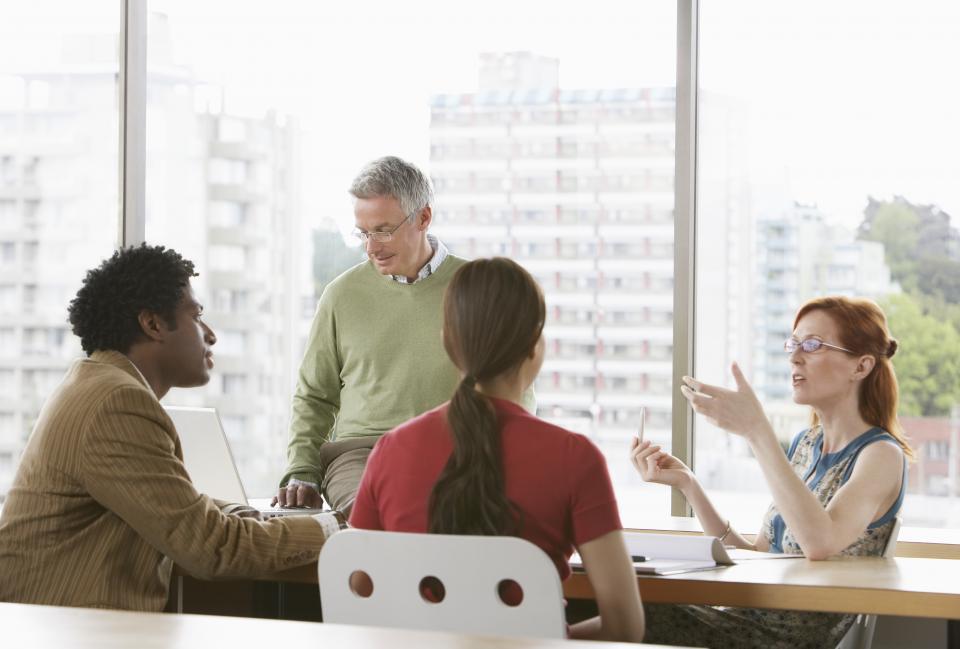 The first is research. Organizations have to figure out what makes the current culture tick. What are its attributes and it detriments? What should be retained and what should be forgotten? A similar set of questions have to be asked of the culture an organization wishes to pursue. Admittedly, those questions are harder to answer as the culture has yet to be lived. HR professionals will be responsible for this step as they are the ones who understand the current culture best and the implications of a culture change.

Once the research is done and a path chosen, HR professionals have to get everyone on board. Leaders have to be convinced following a series of steps will lead to the desired culture. Not only that, but the culture once changed will work. Most leaders are skeptical, as they should be, but trust in the change has to exist if there is any hope it will actually take hold.

And that is the final piece: the handoff. Leaders have to make it work. HR professionals can help and facilitate the change. Human resources must be thought of as consultants. They don’t own the change. Leadership does.

Proof in the Pudding

P.F. Chang’s is undergoing a cultural change. They’re in the midst of rolling out what they’re calling their True North. It is a combination of their purpose, which is the celebration of life, family, and food… and their values coined their Vibe.

CAO and CHRO Michael Keane defines those values as follows:

“This is about establishing yourself as a really credible place to work,” Keane said. “Where people are really going to be taken care of in the right way, where they feel they’re going to be dealt with honestly.” This represents further evidence any culture change pursued by a company must translate to its customers and clients.

The reality is this: culture change takes time, commitment, planning, and execution. Sticking to it can provide a wealth of positive outcomes.

Michael Keane is the CAO and CHRO of P.F. Chang's.  He will present a case study on cultural changes at the CHRO Exchange in Phoenix, Arizona November 12-14.

Women in the C-Suite: A look into why many corporations' highest offices still r...
2016-04-19
By Kristen Schipfer-Barrett

Women in the C-Suite: A look into why many corporations' highest offices still r...
2016-04-19
By Kristen Schipfer-Barrett