Engaging HiPos in the Workplace

The reality is, unfortunately, companies have limited budgets and that forces them to be much more selective in how they go about training employees. It’s that reason that has driven the growing interest in high potential employees, also called HiPos.

Seeking out and identifying those high potential employees is one of the main focuses for Michele Parks. She’s the Vice President of Talent Management for Cox Communications. For her company, the process, which based on talent review and data collection, is not a short one.

“It almost takes a year to complete the talent review process for an organization our size,” Parks said. The process, Parks said, is split between several different parts of the company’s HR department.

The more potential an employee has, the less time and money it takes to develop them.

The Harvard Business Review studied how investing in the right people will maximize the company’s return. According to their article, a small portion of the workforce drives a large portion of a company’s results. They broke it down as follows:

Within the last year, the Harvard Business Review compared scientific research on predictors of job performance to the qualities in highest demand. Three general attributes were linked to high potentials.

The third attribute discovered by HBR is drive. This is simply the motivation to work hard, complete projects, and generally, do whatever it takes to get the job done. This particular attribute, HBR says, “is the accelerator that multiplies the potential influence of ability and social skills on future success.”

For Parks and Cox, a significant part of their process is collected data.

“I mean, you have to have data to be able to tell your story,” she said.

For Cox, the data used includes the general information about employees; race, gender, etc. and data related to high potentials. As part of their review process, those two families of data are then cross-referenced to compose a full picture of the workforce.

She continued, “We're providing a lot of information on diversity and we are really honoring diversity in the workforce.”

Once high potential employees are identified, the process turns to developing those individuals and retaining them. Being supportive, communicative, and rewarding is key. Rewards often take the form of special forms of development.

Such is the case with Cox Communications.

This is not a strategy only used for high potential employees, but also other employees. These developmental opportunities are available via a plethora of platforms. 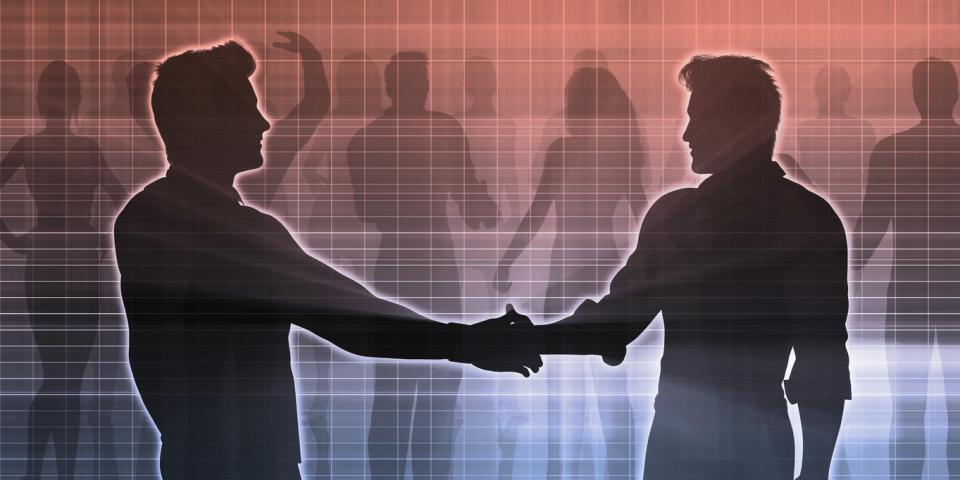 For Parks and Cox Communications, the endgame is about finding the best talent possible for their multitude of job opportunities. This war for talent, at least for them, comes with a significant hurdle to overcome.

“I think the challenge always is people tend to pick, and have more of an affinity towards, generations and groups that are similar to themselves. I think, sometimes, you want the talent of the future but yet you're hiring the same talent that you have,” Parks said. “ It's constantly a struggle that needs to meet laser-like focus and work, so that you're not just replicating what you already have and truly valuing the from perspectives and skill sets and things you bring in.”

Michele Parks is the Vice President of Talent Management for Cox Communications. She is also a speaker at the Chief Talent Officer Exchange scheduled for September 23-25 in Arizona.