Onboarding has become one of the fastest growing buzz words in the corporate world, and its definition has grown along with its popularity. The term has come to include everything from getting the office keys to onboarding coaching. The lack of consensus and clarity is unfortunate, especially as it relates to new executives. Often, true onboarding of leaders is neglected because human resources or the hiring manager wants to avoid insulting an established professional with a process considered only for lower-level employees or with the suggestion that he or she might need some extra assistance. Such fastidiousness is unwarranted, and actually dangerous, given the number of newly-placed executives who fail.

Why the Onboarding of Executives Is So Important

The onboarding of key executives is even more critical than it is for other employees because of the significantly greater performance expectations leaders face and the greater impact they have on the overall performance of the organization. The demand for executives to keep pace with and even ahead of the learning curve has increased dramatically in the past several years. Such demands routinely take their toll. Fully 40 percent of newly hired or promoted key employees fail within the first 24 months. Furthermore, it has been estimated that the failure and departure of a newly placed executive can cost the company two or three times the executive’s salary.1

General reasons for these failures are typically described as a lack of cultural fit, inability to develop effective teams, a lack of political savvy, a lack of an assimilation process and an unclear understanding of what leadership expects. Apparently, many companies expect new leaders to have all the skills necessary to clear such hurdles easily. After all, these are people who have been hired because of their qualifications, training and apparent fit with the role. Their ability to perform right out of the gate is taken for granted. While many companies have yet to understand the substantial impact of investing early in executives’ success, some have begun blazing the trail.

HR Magazine profiled Johnson & Johnson’s approach of developing separate onboarding processes according to the circumstances of the hire or promotion. New hires from outside the company entered a different onboarding track than those hired from within the company; internal hires were also onboarded differently according to their key skill gaps, of which the company was already aware, as a result of their performance management process. Johnson & Johnson found these leaders rated their own performance as being 30 to 40 percent better than it would have been without the onboarding process.2

Bristol-Myers Squibb tailored their onboarding processes based on information gathered about the individual during the hiring process. Understanding that even the best candidate will have some development gaps, these companies arrange the needed coaching resources to help the new executive shore up any development areas that surfaced during pre-selection assessments and behavioral interviews. The resources are made available the employee’s first day on the job and kept in place for several months. Bristol-Myers saw a dramatic improvement in retention of new executives, resulting in a savings of millions of dollars.3

Several key components make up a best practices approach, beginning in the pre-hiring phase. Effective onboarding of an executive begins before the hire or promotion ever takes place. Comprehensive assessment and thorough behavioral interviewing must be included in the selection process to ensure the most appropriate person is chosen for the open position. Two paths to certain failure: 1) trying to correct a miss-hire with onboarding and 2) making a less-than-optimal selection, relying on the company’s robust onboarding process to "make up the difference."

Once the best selection has been made, the component responsible for most of the "heavy lifting" of helping an executive transition is targeted executive development, often referred to as onboarding coaching. Onboarding coaching pairs the new executive with an expert specifically trained in helping individuals develop new behaviors and competencies. This form of executive development ensures that a key hire understands the essence of the new culture and then develops new behavioral strategies for harmonizing with the culture and, thereby, hits the ground running.

Onboarding coaching is most effective when initiated during the first one or two months of employment or once a key employee is promoted. Employers who engage executive coaches for onboarding are mainly interested in four results, which are accomplished by refining and utilizing the tools and levers known as emotional intelligence (EQ):

Relevant data gathered during the selection process is necessary to help guide the onboarding process and identify what set of competencies the new executive possesses that will be the most useful in ensuring success. The data will also help highlight whatever the executive brings with him or her that might end up being an obstacle to that success. Based on that data platform, and in conjunction with either human resources or the executive’s new boss, the executive and the coach must develop a specific action plan containing clear objectives, targets and metrics. In other words, all parties with a stake in the new executive’s success must be clear on what the performance expectations are.

Finally, onboarding coaching produces the greatest results when maintained for at least three to six months after the new hire or promotion. Most people adjust to new situations and challenges slowly. The stress imposed by a new position can make that adjustment even more difficult, hampering a new executive’s ability to perform to his or her real potential. Onboarding coaching provides supportive accountability, allowing the executive quick, objective feedback about the degree to which he or she is hitting—or missing—key objectives.

Executive onboarding is an essential investment for companies to make. The return described by companies who do so is simply too high to argue otherwise. Documented examples show that onboarding of leaders minimizes the chances of costly terminations and replacements by helping newly-placed executives navigate the areas that are most critical to success and retention. Onboarding also helps companies avoid two typical extremes: individuals who take too long to acclimate to the new role and those who try to move so fast that they end up burning bridges and alienating colleagues. For most companies, therefore, the choice comes down to losing millions of dollars in low productivity and high turnover or investing several thousand dollars in order to avoid those outcomes. Looking at the numbers, what is surprising is that executive onboarding is not already a staple in corporate America. 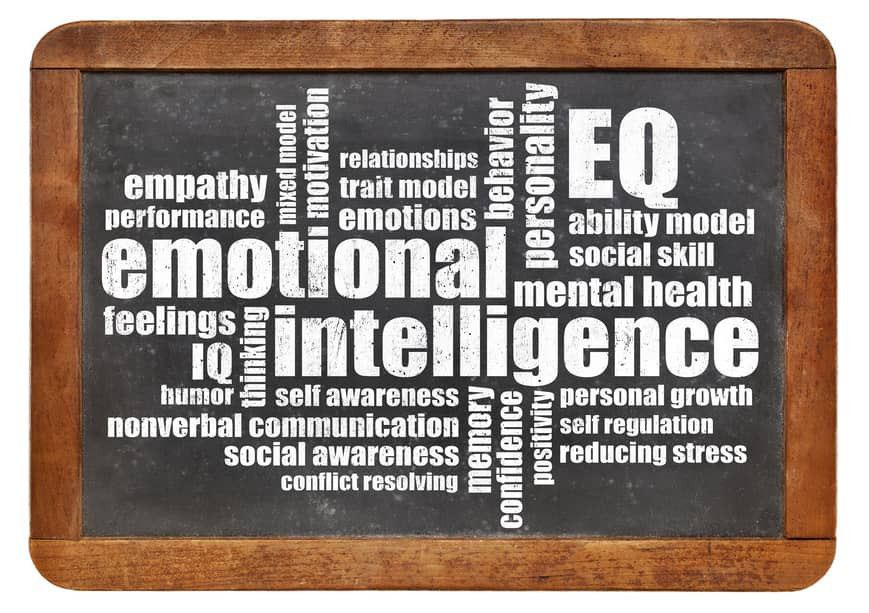