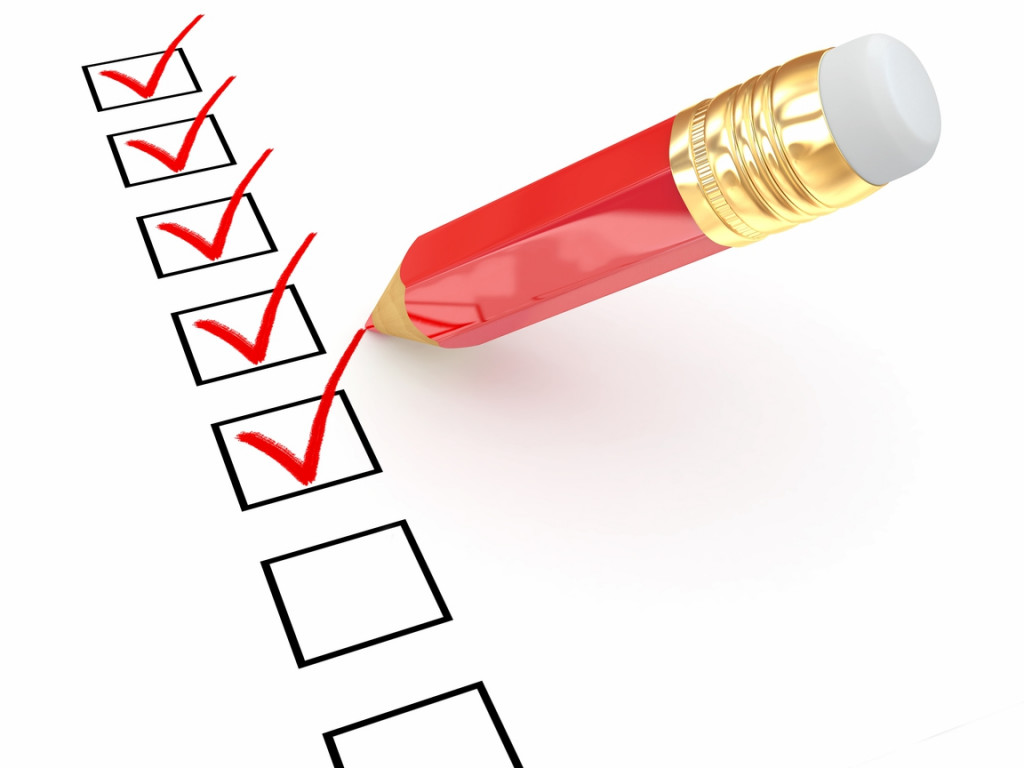 Feedback is often a gift, but not many people take it that way, especially when it comes from human resources or leadership.  Whether it’s the content, its delivery or even the person receiving and giving it, feedback is rarely wanted.

How can HR change that?

To start, a simple truth must be realized.  HR and leaders struggle with giving feedback almost as much as some people struggle to receive it.  It may be hard to believe that paradigm, but it is true.  HR and leaders are both charged with making sure teams are productive, competitive and innovative.  Giving feedback is often a critical component of reaching and meeting those goals.

Feedback as we know it

Feedback is most often delivered in two forms:  passive aggressive or confrontational

When feedback is delivered in a passive aggressive nature, the person delivering the feedback will more than likely not see the results he or she wanted to achieve.  It puts too much on the person receiving the information to determine what the feedback means.  When feedback is delivered in a confrontational way, it causes relationships between HR and/or the leader and the employee(s) to break down.  Results may come from the feedback, but at a cost most HR professionals or leaders are unwilling to pay.

See Related:  What is the Goal of a Coaching Culture?

So how do HR and leaders stop giving feedback that fails to deliver?

The question will be answered as part of an upcoming webinar entitled Delivering Feedback as a Gift People Actually Want to Receive.  It’s being hosted on May 7, 2019 with Cylient CEO Dianna Anderson.  In addition to that question, she’ll also explain how coaching and feedback work together to translate into action.

One way to give feedback that’s wanted is to see a given issue from the other person’s perspective.  It’s easy enough to ask that individual their thoughts on a particular issue.  Doing so allows the person to set the tone of the conversation and gives the HR professional or leader some insight on what the next steps should be in to addressing and potentially even solving the problem that exists. This is valuable information for the HR professional or leader.

Feedback needs to be delivered in a timely fashion.  Holding on to it dilutes the effectiveness of the feedback and puts the person receiving it at a disadvantage.  No one wants to believe they’re doing a fine job, only to be told a month later that they have continually made mistakes.  The sooner the better in terms of the effectiveness of the feedback.

Feedback should be and should not be personal

While it’s an odd statement, the dichotomy is true.  Feedback should not be a personal attack on the one receiving the suggestions.  No one likes to be “attacked.”  Feedback delivered in such a way is doomed to fail.

But it should be personal to the HR professional and/or leader.  Giving a personal example that accounts for a similar experience can put the person receiving the feedback at ease.  In this way, that person will be more receptive to the feedback and acting on it.

There are many other strategies on how to deliver feedback that people want.  As mentioned previously, Cylient CEO Dianna Anderson will be presenting a webinar entitled Deliver Feedback as a Gift People Actually Want to Receive.  Benefits from the webinar include:

Register for the free-to-attend webinar scheduled for May 7, 2019 here.