From Not Innovating to Innovating: Changing your workplace culture

Creating an innovative workplace culture is riddled with challenges.

When taking on the project transforming your company’s workplace culture into that of an innovative culture, the first challenge is making innovation a strategic imperative and a core competency.

“Any culture change is difficult to make. The culture is comprised of mindset and behaviors and we all know that before you can change a behavior, you have to first change the mindset,” explained Rhonda Hall. She is the Vice President of Human Resources and Organizational Development for University Federal Credit Union.

“Once the mindset is shifted, and people begin to talk using new language, ask different questions and make different decisions, then you are ready to change the behavior,” Hall said.

To change behaviors, Hall says concrete, prescriptive expectations must be set. Overtime, those can be relaxed.

“As people begin to behave in more innovate ways, spontaneously collaborating, proactively thinking and speaking in future states, then the constructs that got them there can be removed or relaxed and the behaviors will stay,” explained Hall.

Here’s where failure can doom the change: it must be maintained.

“Many organizations get stuck on concepts such as “rewarding” innovation (typically monetary rewards), and this became difficult to manage over time as there is judgement placed on creativity, on innovation, and we begin to unknowingly reduce innovation by ignoring too creative or too innovative ideas, and rewarding only those that are applicable to the current situation or current ask,” Hall said. “In a truly innovative culture, people are solving problems that haven’t been identified, and if their ideas are captured in such a way that they are reviewed often, by many, then when the problem presents itself, you have a hammer for that nail!”

As HR professionals, it’s very easy to assume the ownership of the company’s culture falls to the department and everyone in it. That’s partly true. In reality, the entire company has to drive toward creating that innovative culture.

Rebecca Ahmed is the Director of HR Systems and Operations for Pinnacle Entertainment. She says there are really two ways to handle this.

“The leadership drives innovation and they start with saying, ‘We are looking to foster an environment and a culture that you’re innovative and that you’re not afraid to take risks,” Ahmed said. “Team members are like, ‘Awesome and I’ll start creating different groups or throwing everything but the kitchen sink at different ideas.’

The other way to handle it is through the team members themselves.

“I’ve seen it where it’s really team member driven and team members have said, ‘We want to try this out what are your thoughts on this?’ And then, because they are really calling for a culture of innovation, leadership has gotten on board,” Ahmed said.

One of the major components of creating an innovative workplace culture is experimentation. For some, especially those who deal with a company’s money and those in leadership, experimentation can be a fear‐filled word. Why? The possibility of failure. 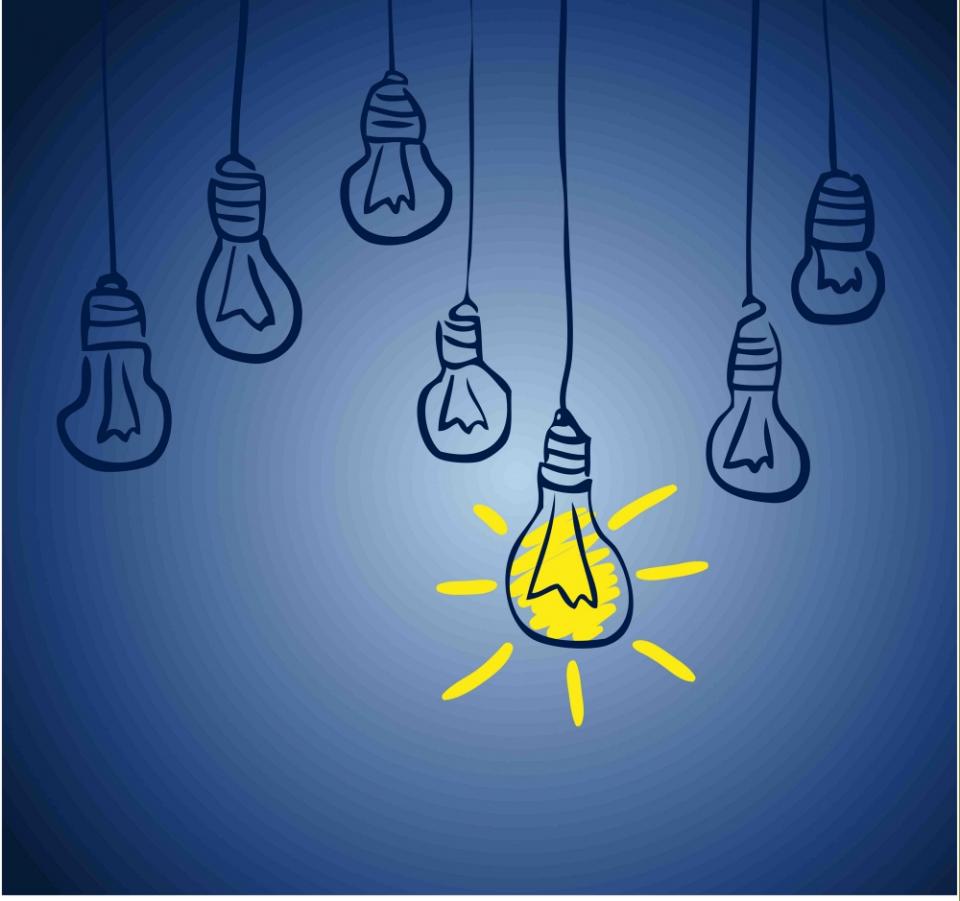 Leadership has to be ready and willing to accept not only failure, but the potential loss connected to it. It’s important to weigh the pros and cons; the rewards and the risk.

One thing is for certain, not creating an environment where the culture centers around innovation will always end in a loss of some sort whether that is loss of personnel, money, or a competitive lead/advantage.

“When you know that you can make a mistake in your job, if you’re going to be creative or try something different and you know leadership will be okay with that… you’re going to naturally try to think creatively; think a little differently,” Ahmed said.

Where has experimentation been a success? Look no further than Google.

The tech giant uses several different channels to engage with employees and their experiments. One of those… the Google Cafés. These are designed to encourage interactions between employees.

Then there is Google Moderator, the company’s innovation management tool.

Here’s how it works.

When the company holds a tech talk or a company‐wide meeting, anyone is allowed to ask a question. Employees can then vote up the questions they’d like answered. This allows for the discovery of current ideas, questions or suggestions. Google Moderator was created as one of the company’s 20 percent projects. Google allows their engineers to spend 20 percent of their work week on projects they are personally interested in. The company benefits by being able to see and access their employees’ talents.

Experimentation can be tricky, but there are ways to avoid high risk. For instance, if you have several properties, Ahmed suggests conducting an experiment at one property. If it’s successful, work out the kinks before rolling it out to all the properties. There is much less financial loss with that process versus conducting the experiment company‐wide.

At the end of the day, innovation is about more than just new ideas. It’s about engaging employees in new ways and allowing them to contribute to the future development of themselves, their co-workers, culture and company success.