Rekindling Succession Planning: How GE Appliance is embracing the leaders of the future 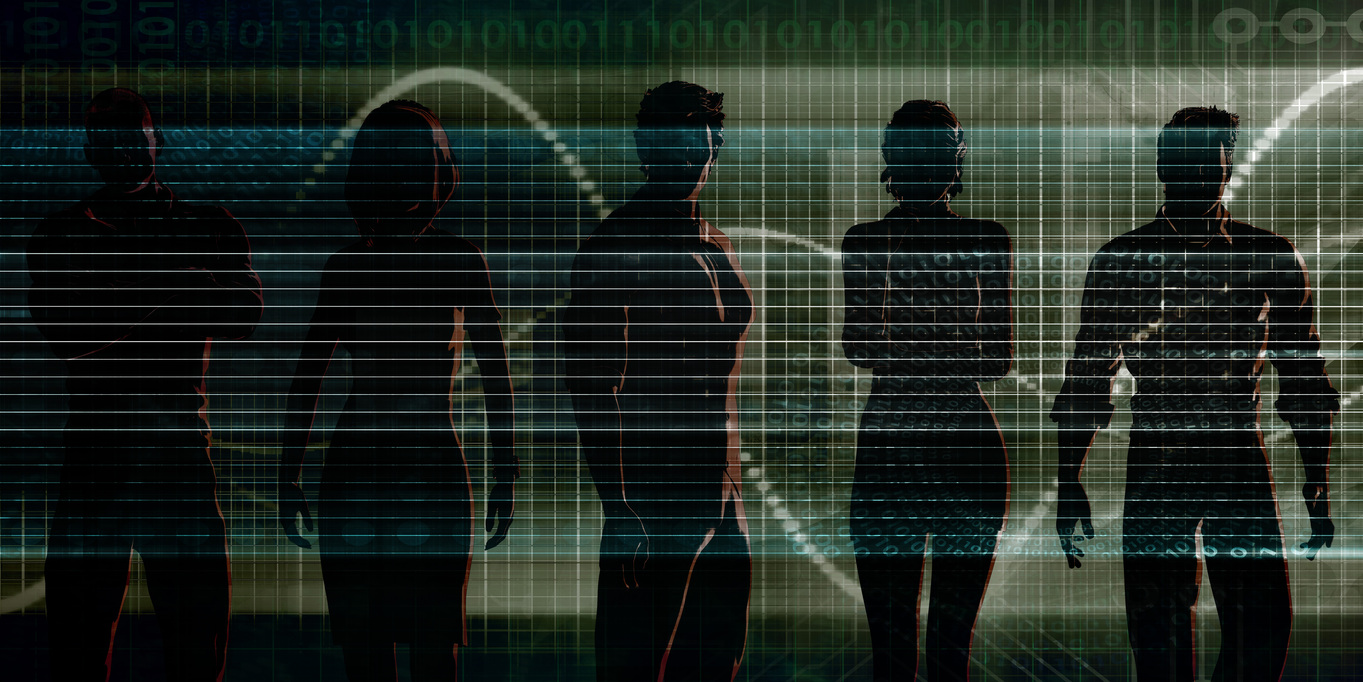 When thinking about succession planning, what comes to mind? For many people, thoughts turn to subjects such as retirement, death, disability, or resignation. These are not considered positive thoughts, but ignoring them, and the process of succession planning, does a disservice to the company.

If something were to happen to a person in a key position, the impact will go beyond the person to affect the entire company. Quite simply, HR professionals should think of succession planning as essential to organizational continuity.

In the next five years alone, one study suggests 18% of the U.S. workforce may retire. Looking at some industries specifically, education, health services, and manufacturing may see a retirement rate above 20%.

To prepare, leaders at GE Appliance have ramped up their company’s succession planning practices.

GE Appliances was once a part of a much larger company, General Electric. Within the last few years, however, GE Appliance was sold to Haier, and company headquartered in China.

During the transition from GE to Haier, GE Appliance stopped, dialed back, or changed some of their processes including the succession planning process. Now, with the transition complete, GE Appliace is ready to start the process again in an attempt to redefine what it will take to develop the leaders of their future.

At the forefront of this attempt is Thomas Quick, the vice president of human resources, and Julie Grunduski, the HR executive director of organization and talent development.

The first step was to roll the plan out to executives, which was done in January of 2018. The buy-in happened immediately.

Then Quick and Grunduski focused on building the strategy itself.

“In GE, I don’t think we had, at least it didn’t translate well, how we identified our high potential talent,” Grunduski said. “We’re trying to make sure we're aligned with them. Before, you'd have people that you would think are high potential and you put them on succession plans only to find out when a job opens up that maybe that person really doesn't aspire to that role. We're trying to put a process in place that links both the employees’ aspirations with the business view of what that person can do.”

“I think, in the past, it’s always been about performance reviews,” Grunduski said. “In what's happening today, shifting that view of the high potential to be more an indication of a person’s ability to learn and grow. And then giving the manager some tools that will help them think about that person differently in light of that.”

Of course, part of the equation has to be the frequency with which you conduct the process.

Because this is the first year for the strategy, the company is asking every employee to be involved, but the focus will not be on creating succession plans for all positions.

“We're only going to succession plan this year for our senior executives and above, and we'll do succession pools or we'll look across our executive populations at what types of planning do we need to do for that group, but we won't go any deeper,” Grunduski said.

With the rollout of the new process, both Quick and Grunduski are aware of the challenges they face.

“I think one of the pieces connected to this is going to be coaching managers to have that calibration,” Quick said. “They need to know what's expected of them relative to completing the tool, and in us having access across the whole business of what we want. So, there's some coaching the managers to come.”

Once the first process is complete, the two will take a look at what they learned.

“If we fast forward 365 days from today, and in a year from now, we're going to have learned a lot,” Quick said. “You know, I think that's interesting.”

Thomas Quick is the vice president of human resources, and Julie Grunduski is the HR executive director of organization and talent development for GE Appliance, a Haier company.