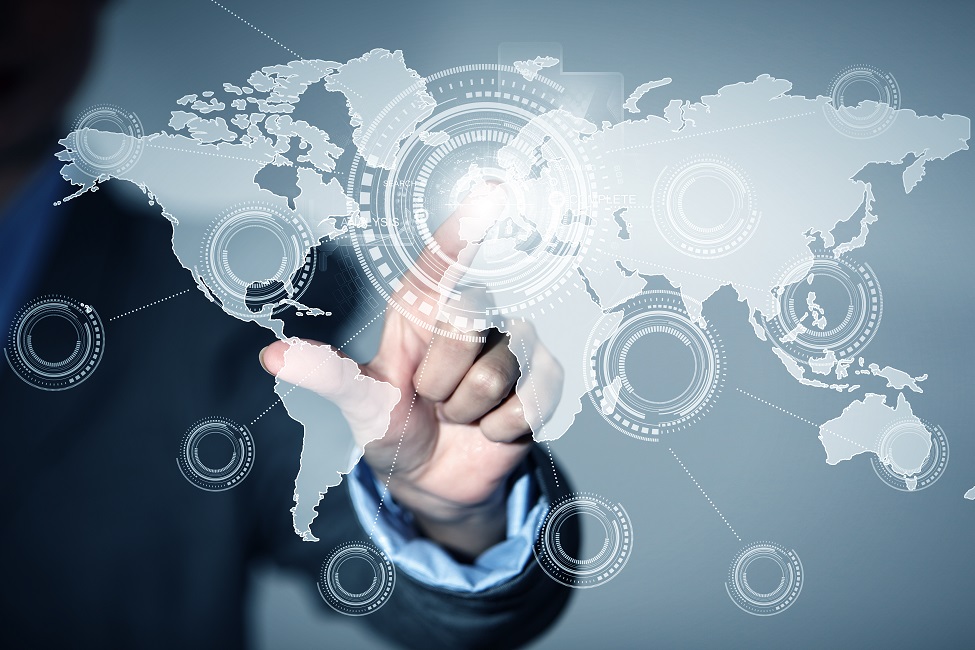 Each speaker layered his or her presentation with the right balance of theory and practical application of their respective company’s plans toward a much larger goal of implementing a successful talent management strategy.  Over the next few weeks I will discuss in details five top takeaways from the two-day online event.

A note for the reader:  these are not in any particular order.

John Whitaker is no Willie Wonka.  No doubt the thought conjures up the mental image of Gene Wilder (or Johnny Depp for you Millennials out there) in his long coat, chocolate-colored top hat and candy cane.  I don’t mean to suggest Whitaker is the enigmatic chocolatier himself.  Quite the opposite, actually.  Unlike Wonka, Whitaker isn’t much for sugar coating.  In fact, his session was everything but.  Instead of sweetness, his presentation was dipped in truth striped with the salty lines of reality. 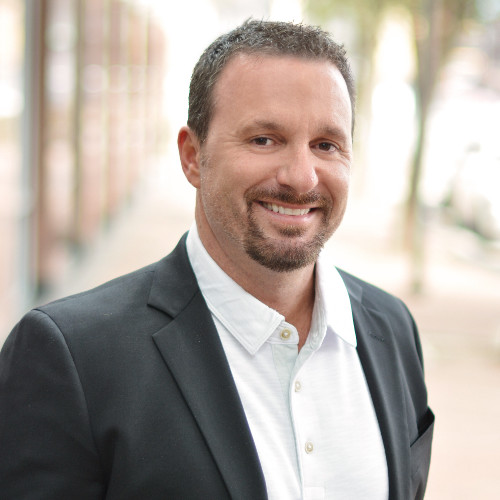 The reasons for believing this, Whitaker explained, were evident from a Wall Street Journal article published in early November 2018.

“Number 1.  Unfilled jobs exceed the number of unemployed by more than 1 million.  And that’s four months running,” Whitaker said.  “That makes it a little more apparent that the people you are hiring are working for somebody else.  I think a lot of us have been living in that environment, but now it’s official.”

“Not surprisingly, time to fill went up.  Some of you guys are feeling the pain already.  I know that my team has really, really tried their best to keep that creep from going up too far, but it’s happening.  It’s more competitive,” Whitaker said.

To get a lay of the land so to speak, Whitaker asked attendees a series of poll questions.  The first:  As a Talent Acquisition professional, what percentage of overall turnover are we responsible for.  The responses are below:

Whitaker said the responses were surprising.  He expected more responses to fall into the 1% - 5% range, which he said fits with the run-of-the-mill “we hire them, you keep them” talent acquisition strategy.  However, most people fell into the 21% or more range.

“Otherwise, what we’re doing is filling and refilling the same positions.  This is where it gets frustrating… and I know it does to the people on my team.  They know when they’ve filled the same role three, four times,” Whitaker said.  “Even you know you’re not bringing any value.  There’s no value to the company because the cost of this constant reiteration of the same people for the same role.”

Going deeper into the topic, Whitaker asked a second question:  Assuming we’re responsible for (a % of) turnover, how much of a reduction can you create in a one-year period?

Whitaker said these results were less surprising.  In fact, he asked his team the same question.  Both his team and the participants agreed that a 6-10% reduction in a year’s time was feasible.

Note:  for those people who chose 21% or more, Whitaker said those individuals and companies are already ahead of the game.

Knowing that now, how does that impact the talent acquisition strategy for any one company?  Quite simply, Whitaker says the job has to change.  Here’s why:

So how does one address it?  Whitaker said talent acquisition professionals must own a piece of turnover and he said you can do that by following these steps: 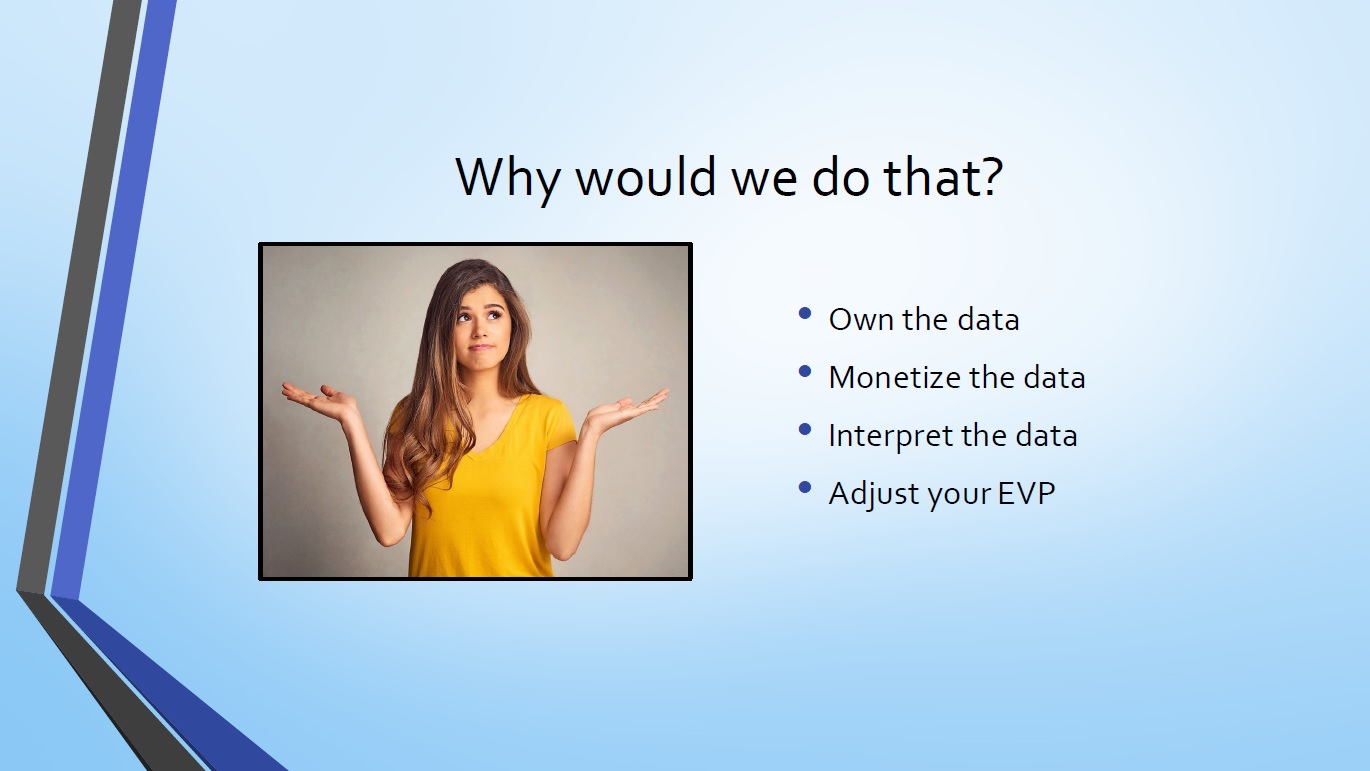 As previously stated, in the coming weeks, I will discuss each of the five takeaways from the event in much larger details.  My next article will focus on retention and how Chief Human Resources Officer Larry Brand and his company, Elkay Manufacturing, manufacture the forever employee.