Unlearn and Reinvent: Transforming Talent Management for the Generations

The generational divide. It's a topic the HR community loves to discuss, debate, and vent about. It's some ways… it can almost be described as gossip. When putting the debate in the context of talent management and the challenges facing HR professionals, it's a whole new ballgame. Much of the focus is on the Millennial generation, but maybe there's a need to shift that focus ever so slightly to another generation of workers and balance the equation.

Wendy Radeka, the Corporate Director of Talent for Orlando Health says, "I do think that there is a need to focus on people at the top right now." Radeka is talking about Baby Boomers in leadership positions. Why? Things are changing rapidly, including the dwindling number of their peers. If there is safety in numbers, there is vulnerability in being in the minority.

"Executives and people in leadership roles struggle with that because the speed of change is accelerated and the requirements for HR and talent leaders to modernize and scale quicker… you have to, sometimes, unlearn and reinvent," Radeka said. 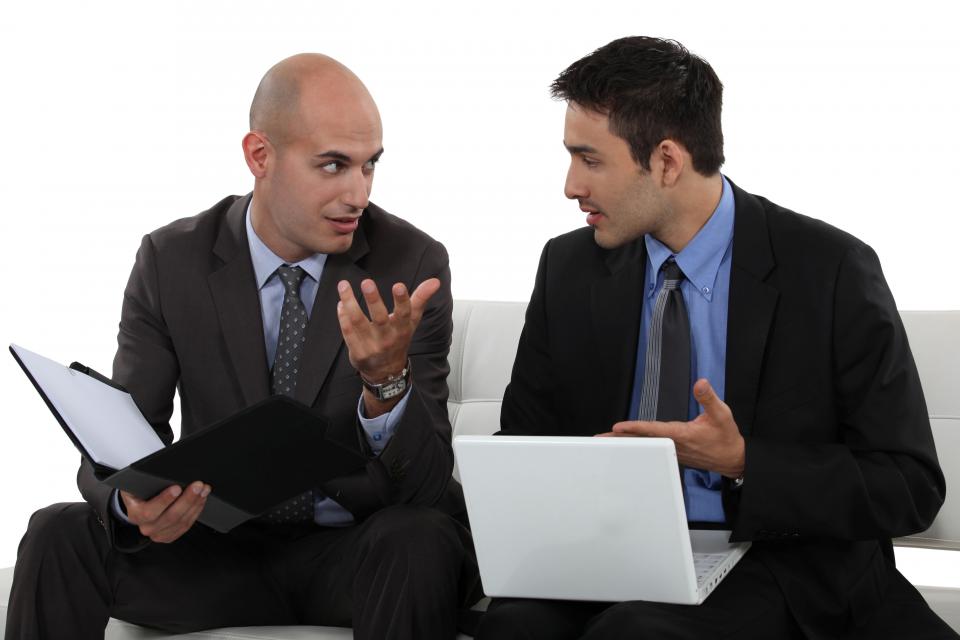 So, what are the challenges; what keeps members of the HR community awake at night when it comes to this topic? Radeka pointed to three specific ones:

Her solution to the problem begins with cross training members of each team; talent acquisition and talent development.

"Over the last year… I started having team members from the talent acquisition team participate in some talent development activities such as orientation," Radeka said. "So, that it wasn't just a handoff after the new hire started. They would actually go to orientation and see some of the challenges and issues with the handoff." Radeka did the same for team members under talent development.

The move was a precursor to her future strategy, which includes a plan to create and hire someone as the Career Development manager. This person and the team she or he supervises will, in essence, work as a career center for employees. Workers will be able to look to this team for guidance in navigating the company's existing job opportunities.

Radeka said the biggest shift in developing talent has been to move the responsibility away from managers and give it to HR professionals; the ones who own the opportunities. 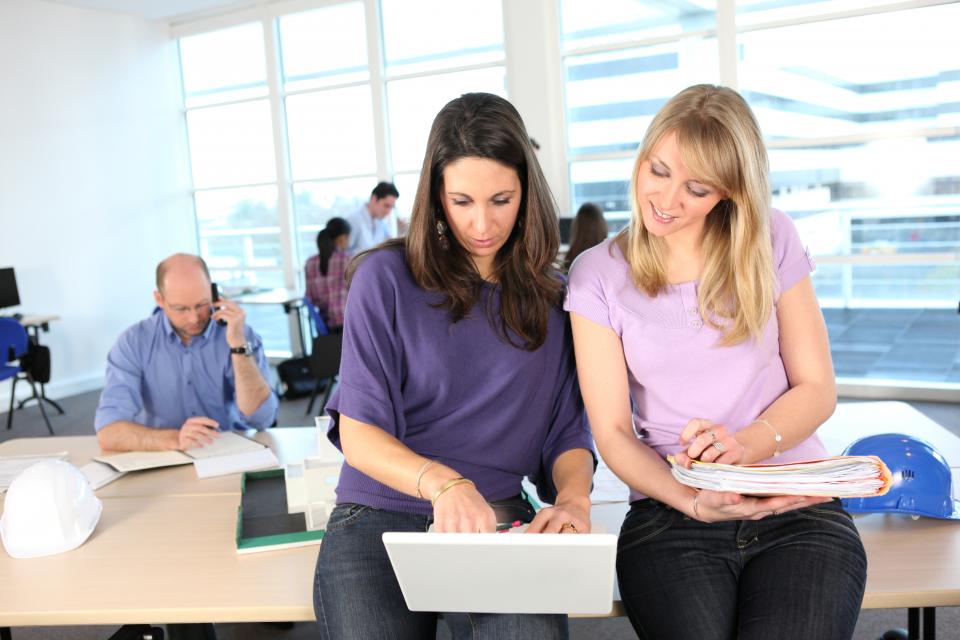 "If I have a thousand jobs, I'm the one who needs to help people get into them… not a manager who wants you to stay put because you're their A Player," Radeka said. "I think that's false to put the burden on the manager that's currently over the team member to develop them into their next position."

For Radeka, it goes back to one simple statement: "If you're not replaceable, you're not promotable."

Radeka says that goes hand in hand with talent mobility. She says it's important to give people opportunities.

"It's the exposure and I know I've always learned or gotten ahead or grown professionally when people have given me exposure; exposure to a meeting or exposure to an exciting work project," Radeka said. "HR leaders and people who have responsibility for talent need to embrace talent mobility.

Some examples include World Bank Group and Chipotle.

World Bank created an internal talent marketplace. It came at a time when the organization was dealing with a hiring freeze and a restructuring of the company, but they still needed to get projects completed. So, that forced them to look at their talent already within the organization. It initially started as an opportunity to train employees and give them some new opportunities, but eventually blossomed into an opportunity to keep talent engaged and retained, and allowed diverse groups of talent to interact and learn from one another. World Bank then shifted its view of its employees from propriety resources used by managers to corporate citizens; workers that could be utilized anywhere within the company with the right development.

A few years ago, Chipotle, a quick serve Mexican restaurant based in the U.S., was experiencing a manager turnover rate of about 52%. They tied it to the hiring of external candidates. Once they shifted away from the practice and started hiring from within, the company saw an immediate drop in their manager turnover rate; to the tune of 35%. While that is still on the high side, it illustrates the importance of talent mobility.

Finally, Radeka discussed modernization with in the transformation of talent management. She specifically pointed to three new leadership competencies that are emerging in today's workforce:

All three require engagement from the people who make up the workforce and it must exist at all levels. Radeka said those who have those skill sets have an advantage over those who don't.

Take KIND Healthy Snacks. KIND began with a simple, entrepreneurial idea: to build bridges between people. It's innovation: KIND is known for making nutritious snack foods which include whole nuts, fruits, and whole grains. There's no secret ingredients, artificial flavors, preservatives, or sweeteners. The idea: if you can't pronounce and ingredient, it shouldn't go into your body. And how do they market the idea? It's on their website...

"Do the kind thing for your body, your taste buds & your world."

Wendy Radeka is the Corporate Director of Talent for Orlando Health.