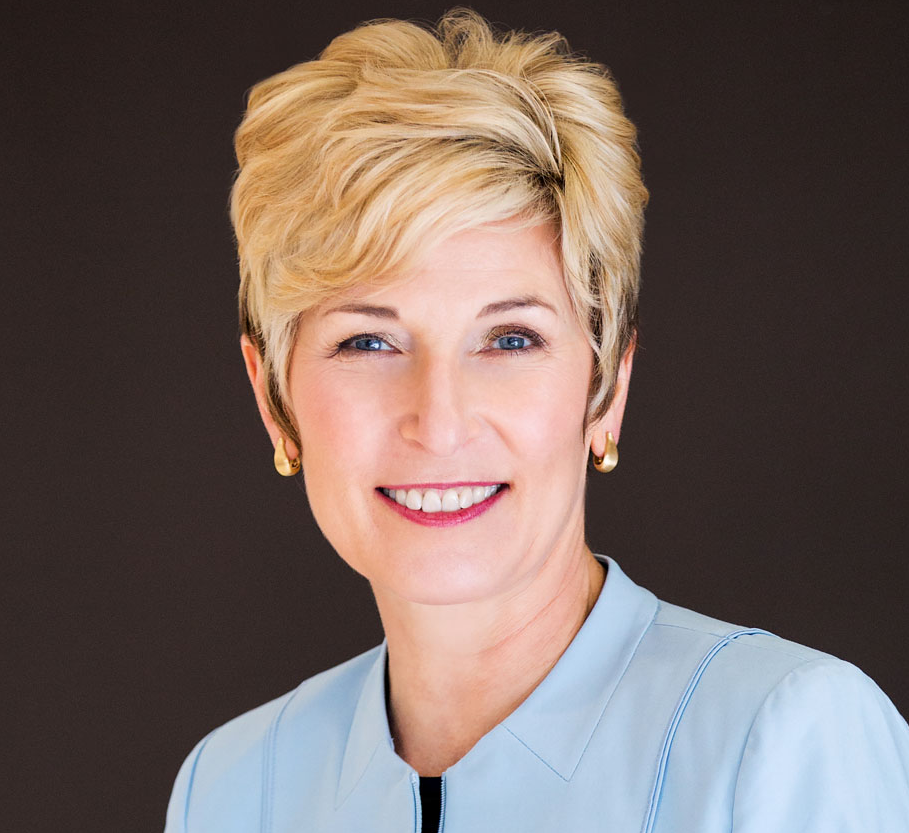 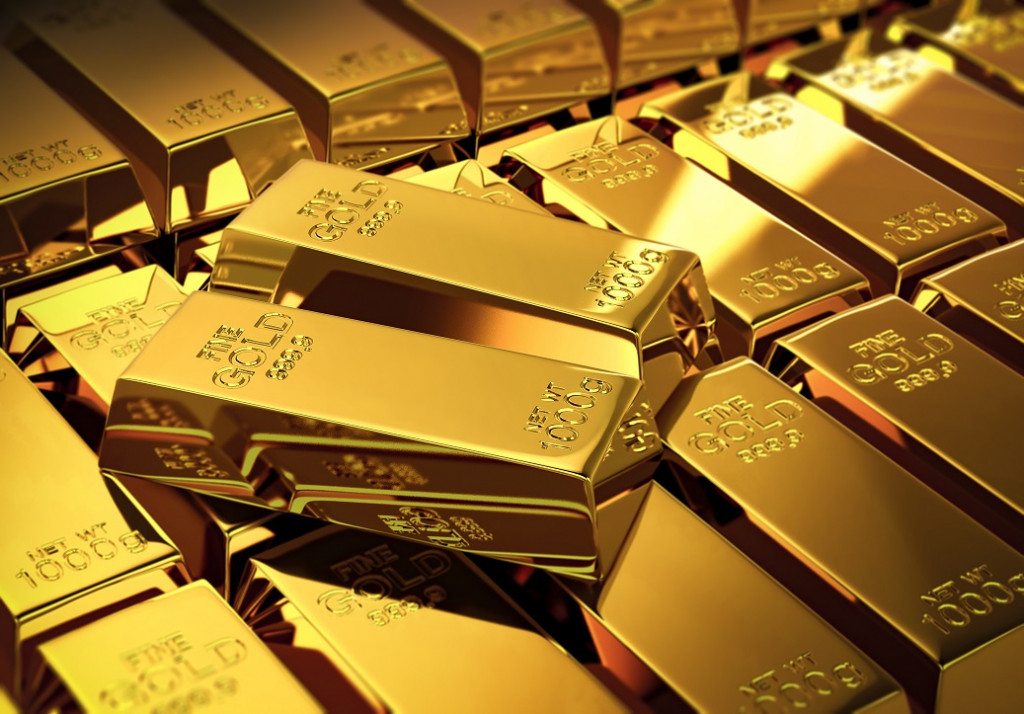 Coaching is a very confusing word. It’s used to mean a lot of different things and is practiced in many different ways. Regardless of the various expressions, approaches, intentions and styles, all coaching falls into one of two types. There is a vein of truth and transformative power that distinguishes real coaching from the fool’s gold that is faux coaching.

The intention of all coaching is to support lasting, productive behavior change.

Real coaching delivers on that promise, while faux coaching does not.

The Engine That Drives Real Coaching

Real coaching is founded on igniting insight that is translated into meaningful action in order to help the recipient realize more of their potential. Let’s break that down: When insight is ignited, the person who is stuck has an “aha” experience and learns something new. The good feeling that accompanies that learning motivates the person to engage in the gritty kind of real time, real life learning that’s needed to fully embrace new ways of thinking and doing things. That’s the engine driving the lasting results that real coaching delivers.

The fuel that drives that engine is the coach’s intention to be of service to the person receiving the coaching. That’s essential, because people have to choose to change. Real, lasting change requires a personal commitment to learn and grow over time. Real coaching honors people’s right to choose what will work for them—and what won’t. People are open to learn when they feel supported to find—and walk—a path forward that feels true and doable for them. The intention to honestly be of service to the person receiving coaching is palpable in how real coaching is delivered and how it is received.

Pulling that all together, real coaching delivers real, lasting positive change because:

The False Promise of Faux Coaching

Faux coaching, on the other hand, produces a completely different experience. While there are many different variations on the theme, in essence, faux coaching occurs when the person providing the “coaching” uses various practices to try to manipulate the person receiving the coaching to do what the “coach” wants them to do. This kind of coaching can be well-intentioned and usually borrows some of the practices of real coaching, such as asking questions, but it differs dramatically in its intention and outcome.

Faux coaching gets a false start before a single word is even uttered, because the intention of faux coaching is to get the recipient to do something that the coach wants the person to do. Faux coaches often say things like, “I want him to think it was his idea.”  Or, “What do I do if she comes up with the wrong answer?”—as in, not the answer I wanted. The agenda in faux coaching conversations is driven by the coach, with the underlying intention of attaining outcomes that the coach wants to see happen, often because those outcomes will make the coach’s life easier. That could look like a manager prodding a salesperson to do something the salesperson doesn’t feel comfortable with in order to make numbers, or a team lead trying to get someone to complete a project the way she wants it done, even though there are other viable ways of approaching the situation.

The person offering the “coaching” may believe that the recipient will be better off if they comply with the directives that are subtly—or in some cases not so subtly—hidden under, and entwined within, leading questions, strong suggestions and outright direction. With faux coaching, there is often little—or no—exploration of what has kept the person receiving the coaching from moving forward, or effort put into supporting the person to discover how to successfully address whatever was limiting the person in the first place.

Let’s be clear that a literal or implied threat is not inspirational in any way. In fact, when people feel threatened or coerced they close down and take fewer risks—not more. People who feel threatened and coerced will engage in evasive maneuvers to protect themselves. It might look like change at the outset—that’s part of the protective strategy—but in the end, the only thing that has changed is the loss of respect and loyalty the person at the receiving end feels towards the person who is trying to push them to change with faux coaching. There’s nothing productive about that.

To summarize, faux coaching fails to deliver lasting outcomes because:

How to Tell If It’s the Real Deal

You can feel the difference between real coaching and faux coaching. Faux coaching usually feels pretty good for the coach—which is why these kinds of programs are often popular—but it does not feel very good for the recipient.

Real coaching, on the other hand, can feel more challenging for the coach, but the payoff is the centered, quietly-determined positive feeling the recipient experiences that inspires them to begin the process of learning something new.

Let’s look at why these two approaches generate such different experiences.

Even with all of those questions, recipients of faux coaching sense they are being manipulated. The dissonance between the illusion that the recipient actually has a choice in the matter and the feeling that the only real choice is whether to comply with the implied direction or not, is discouraging and demotivating. People leave faux coaching conversations with the heavy, resigned feeling of been told what to do. Because that’s what happened.

Real coaching feels really different. For the coach, the difference can feel challenging because real coaching requires the coach to rewire their understanding of what motivates people to change and what it means to be a successful manager. Translating those insights into a very new leadership style feels awkward at first, because it’s new. Think of any time you learned how to do something that was completely new to you—like learning to drive a car. It takes a lot of effort in the beginning because you have to learn so many different things all at once. If coaching doesn’t feel challenging when you first learn it, you’re probably not learning real coaching. That uncertain feeling eases over time with practice, and opens into a new way of looking at the world and being in the world. The hang time between those two worlds can feel a bit unsettling at times, though. That's what learning feels like.

Real coaching feels really good for recipients, even when what they learn about themselves feels uncomfortable in some way. The genuine igniting of insight has a resonance of truth that people realize has integrity. It’s that felt sense that something real has been uncovered, coupled with thoughtful coaching that enables people to choose how best to respond to what they have learned, that inspires people to take action. The coach’s focus on being of service ensures that the person feels safe and seen, so they are far more willing to take the risks needed to do something in a different way.

Faux coaching is fools’ gold because it creates the illusion of change while maintaining the limiting status quo of traditional “do what I say” leadership. My fear is that, as people come to realize that faux coaching isn’t delivering the results they hoped for, they will choose to throw coaching out, rather than realizing they weren’t really coaching at all.

That would be a travesty, because the world needs to wire up real coaching as a way of life as soon as possible. That’s because the gold standard of real coaching is the shift in worldview that people must make in order to successfully practice it. In order to realize real results with real coaching, we have to let go of judging each other and dedicate ourselves to helping others realize their fullest potential. Rather than imposing our thoughts and ideas on each other, we have to get curious about how others see the world so we can learn with and from each other. We must commit ourselves to ensuring that all people feel safe and seen for who they truly are, so we are collectively more willing to risk embracing new ways of thinking and being.

It takes compassion and courage to live on this energized and energizing edge. You can’t sleepwalk your way through a coaching-based life. You must be alive, present and ready to use your own insight to awaken others—and in turn yourself—to new possibilities. Real coaching isn’t easy, but it is essential. It’s what is needed to unravel our most pressing shared challenges at every level, so that we can find more productive—and peaceful—shared paths forward.

The real possibility of individual, organizational and planetary change is contained within the essence of real coaching. If you want to make a real difference in the world, you need to choose to practice, promote and propagate real coaching.

How Building Your Organization’s Coaching “Muscles” Can Strengthen Performance 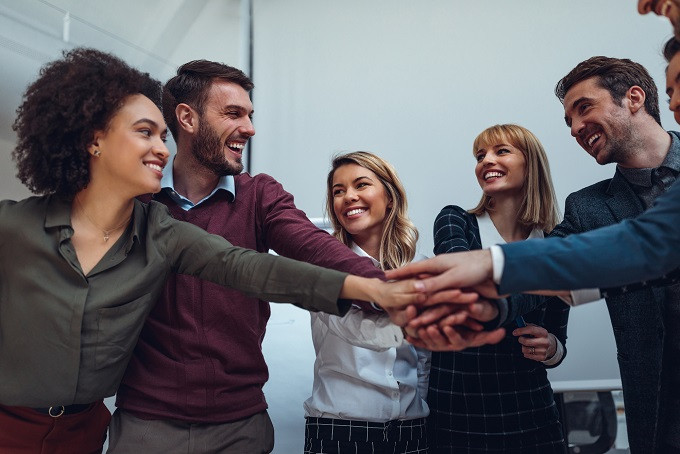 The Resounding Cost of a Silent Culture

When the right work conversations aren’t happening, the cost to the organization can be high. How is...

What Does “In the Moment” Coaching Actually Look Like?

The best way to understand what “in the moment” coaching looks like is to compare it to what many pe... 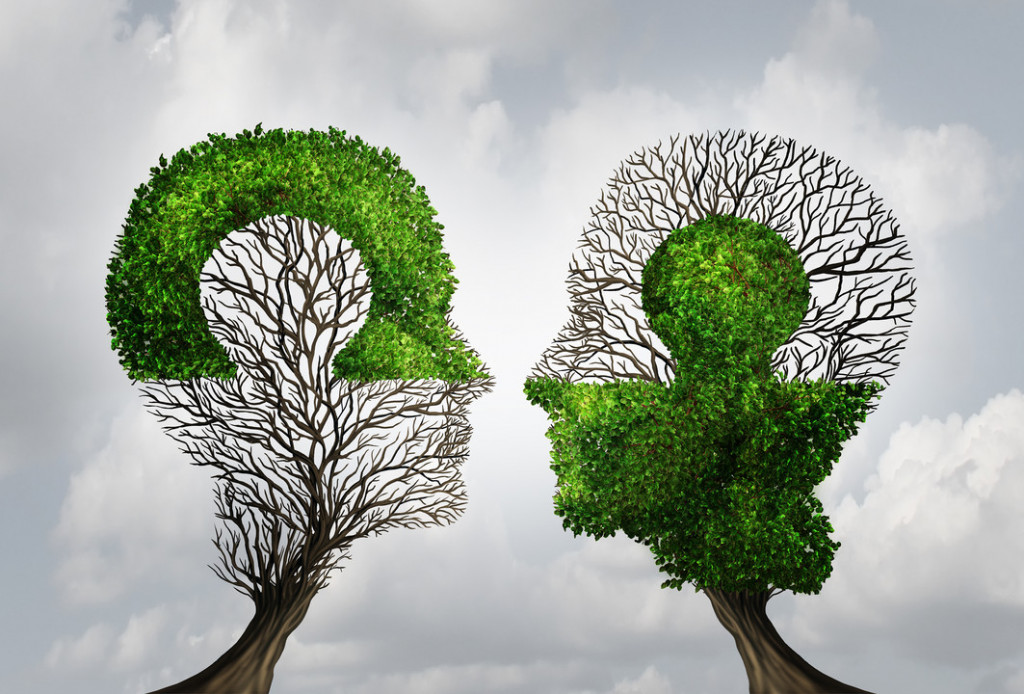 Deliver Feedback as a Gift People Actually Want to Receive

We’ve all heard it: “Feedback is a gift!” (Insert eye roll here.) Let’s explore how we all can deliv... 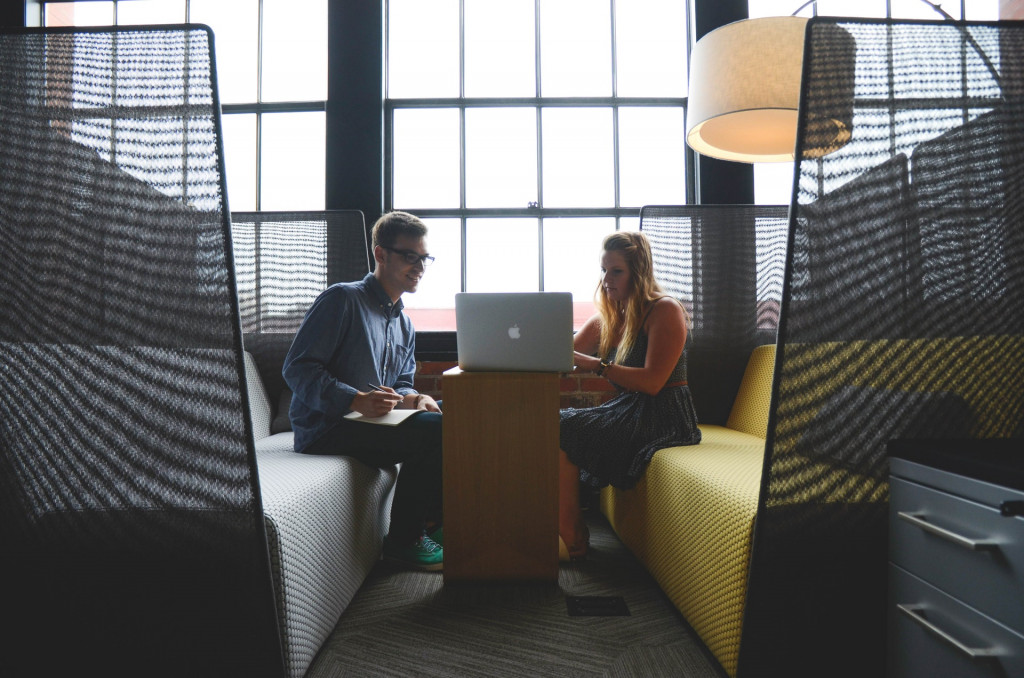 Coach Your Organization to Establish a Coaching Culture 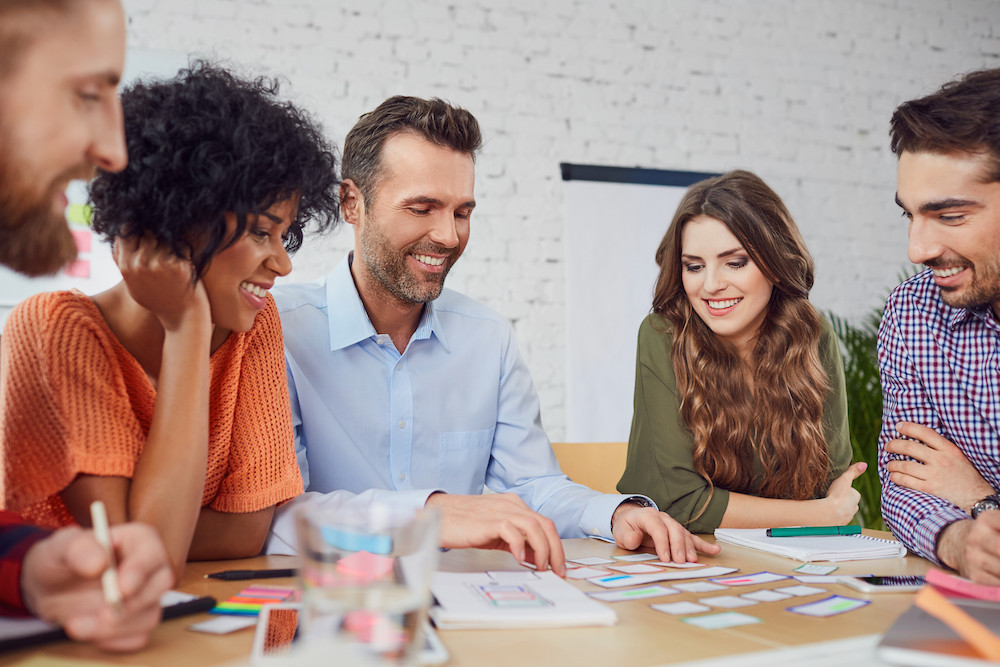