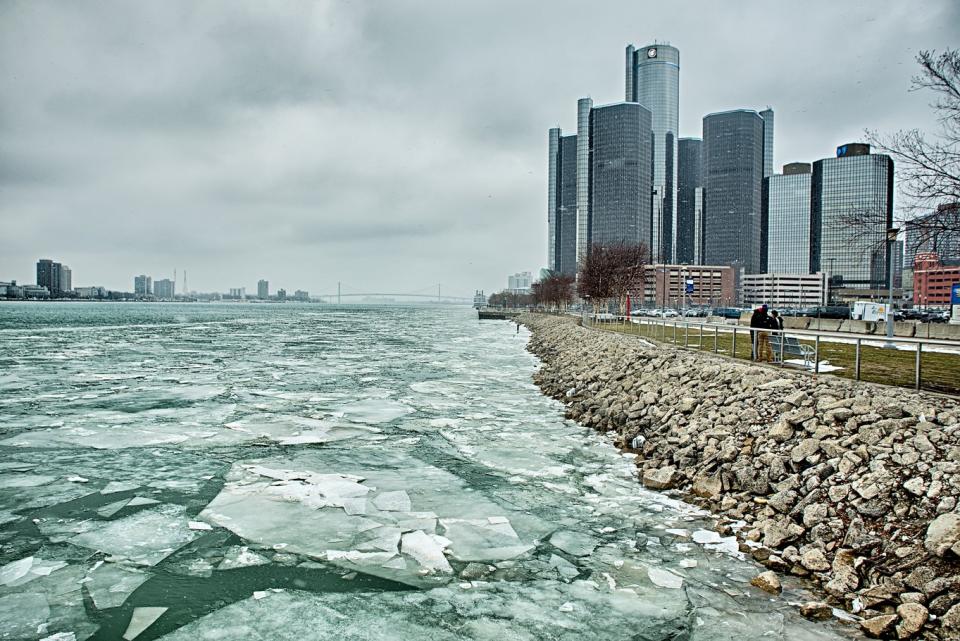 CHRO for General Motors Resigns after 8 months on the job

Jose Tomas has resigned from his position with U.S. automaker General Motors Co. He was the chief human resources officer. Tomas, who joined GM in July 2017, had previously worked in leading HR positions with Anthem Inc. and Burger King. Tomas says he's planning to launch a new business venture. His resignation comes at a time when the Detroit auto giant is trying to reinvent its culture and fend off Silicon Valley in the auto tech race. Click here for more.

Another win Top Employer win for DHL Express Saudia Arabia. In fact, it's the 4th win in a row for the company. DHL is one of only 13 companies recognized worldwide as a Top Employer Global. The company employes about 100,000 international specialist in more than 220 countries. Click here for more.

Malaysian budget airline AirAsia has found its new Group Head of People Relations, Nadiah Abdullah. She was previously the Senior Vice President, Group Leadership & Talent for the Sime Darby Leadership Center, Group HR. During her time there, she was instrumental in attracting, identifying, and nurturing talent. Abdullah will be based in Sepang, Selangor Darul Ehsan, Malaysia.

HR Alliance DC, the Washington, D.C. metropolitan area's leading professional organization for human capital executives, has elected Jason Salamon, Vice President of Human Resources at Edgewood and Vantage Management, President of the organization. Elizabeth Mashakas, Director of Talent Acquisition at Serco, Inc., succeeds Salamon as President-elect. Additionally, Patricia Hughes, Vice President of Talent Connections, and Julia Medvin, Client Relationship Director at Willis Towers Watson, have been appointed to the Board. These leaders join eight other members of the Board of Directors of HR Alliance DC, together working to advance the human capital profession through educational and networking programs for the organization's membership and prospective membership of D.C.-area Human Resources and Business executives across all industries. For more information, click here.