Human Resources and the Increased Awareness of Sexual Harassment

Ask any Human Resource professional why they went in to the business of HR and most will tell you the answer is in their title: humans. Ask them what the most difficult part of their job is and you’ll get a similar answer: dealing with humans.

As professionals continue to navigate the ongoing technology disruption or the day-to-day activities of their job, the more difficult side is often forgotten. But when news broke concerning the mounting sexual harassment and assault allegations against Hollywood producer and executive Harvey Weinstein, the very real and difficult side of human resources began to come in to focus again.

In January of 2015, the Equal Employment Opportunity Commission formed a select task force with explicit instructions to study the issue of harassment in the workplace. 18 months later, the task force compiled and released their report.

During the 2015 fiscal year, the EEOC received somewhere in the neighborhood 90,000 charges of employment discrimination. Nearly a third of those, around 28,000, alleged harassment from employees working for private employers or state and local government employers. 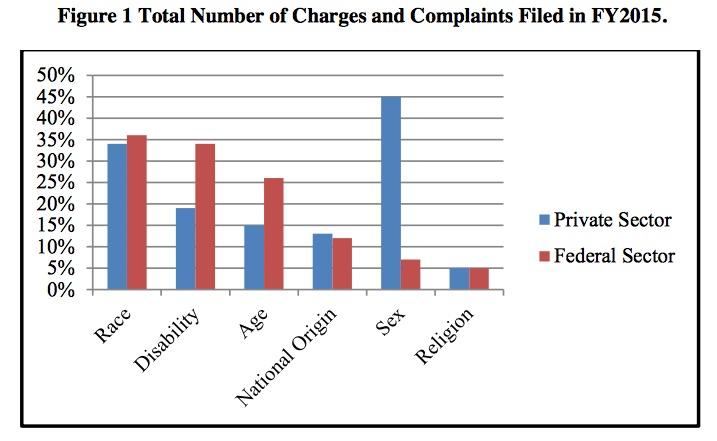 As the EEOC continued its research, they learned from various studies 25% to 85% of women experienced sexual harassment in the workplace.

So how did women respond to the sex-based harassment?

That means most victims of harassment chose not to complain or confront the harasser. When it came to talking about the issue, most leaned on their family members or friends for support. Breaking it down further, only 30 % chose to discuss the situation with a supervisor, manager, or union representative. 70% chose not to talk about it with one of those individuals.

The study found most people chose to withhold the information about the harassment because they feared some form of retaliation. Other studies mentioned found victims often experienced “organizational indifference or trivialization of the harassment complaint as well as hostility and reprisals against the victim.”

Faced with those statistics, employers and HR professionals alike want to stop harassment. The reasons are simple. It can produce a set of serious harms, including: 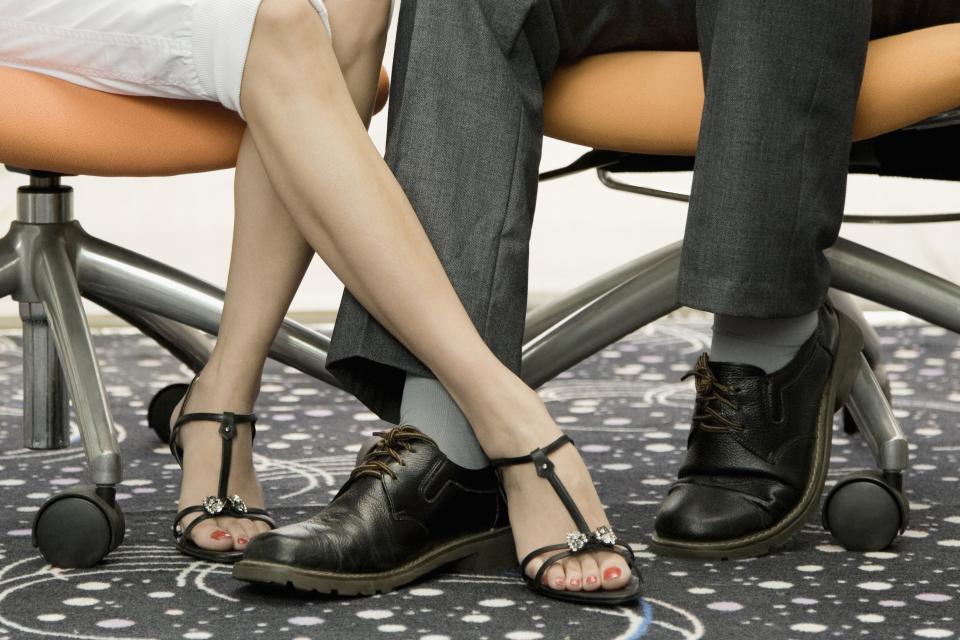 How do Leaders and HR Professionals Respond?

In their report, the EEOC lays out a series of tasks meant to help mitigate and stop sexual harassment in the workplace.

First, change must start at the top. There must be clear leadership and commitment to “a diverse, inclusive, and respectful workplace in which harassment is simply not acceptable is paramount. And we heard that this leadership must come from the very top of the organization.” Leaders must “establish a sense of urgency about preventing harassment.”

“Third, leadership must back up its statement of urgency about preventing harassment with two of the most important commodities in a workplace: money and time. Employees must believe that their leaders are authentic in demanding a workplace free of harassment. Nothing speaks to that credibility more than what gets paid for in a budget and what gets scheduled on a calendar. For example, complaint procedures must be adequately funded in the organization’s budget and sufficient time must be allocated from employee schedules to ensure appropriate investigations. Similarly, sufficient resources must be allotted to procure training, trainings must be provided frequently, and sufficient time must be allocated from employee schedules so that all employees can attend these trainings. Moreover, if an organization has a budget for diversity and inclusion efforts, harassment prevention should be part of that budget.”