President Donald Trump and his administration have started to end temporary protected status for several groups in the United States. The impact of those decisions will be considerable. Among the affected, HR professionals.

If you’re not familiar with temporary protected status, U.S. Citizenship and Immigration Services (USCIS) define it as:

“The Secretary of Homeland Security may designate a foreign country for TPS due to conditions in the country that temporarily prevent the country's nationals from returning safely, or in certain circumstances, where the country is unable to handle the return of its nationals adequately.”

An entire country or only part of a country can be designated for TPS.

While TPS is in place foreign nationals from a designated country are:

These individuals may not be detained by the Department of Homeland Security due to his or her immigration status and can get permission to work.

Currently, there are 10 countries designated for TPS.

In the year since the Trump Administration took power, four TPS terminations have been announced. 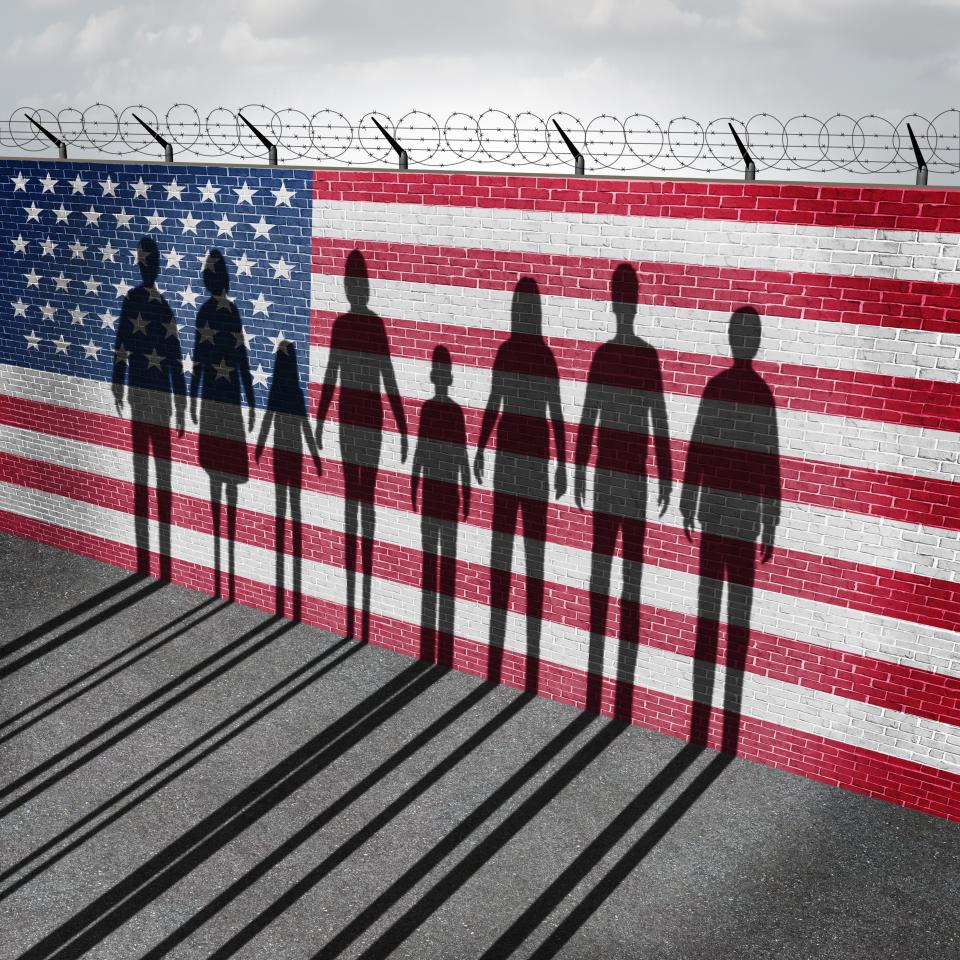 Nicaragua will see its TPS end January 5, 2019. That gives foreign nationals 12 months to seek and be granted lawful immigration status in the United States or arrange to leave the country.

According to the Office of the Federal Register (OFR), Nicaragua was designated for TPS on January 5, 1999 after devastation caused by Hurricane Mitch. TPS was extended n May 16, 2016.

TPS for Honduras will continue until July 5, 2018. During this time, the U.S. government will gather more information regarding their status. TPS is expected to end sometime after that date.

The OFR reports Honduras was designated for TPS on January 5, 1999 after devastation caused by Hurricane Mitch. TPS was extended n May 16, 2016.

Haiti will see its TPS end on July 22, 2019. The 18-month delay was put in place to allow a proper transition.

Most recently, El Salvador learned its TPS will end on September 9, 2019. As with Nicaragua, foreign nationals will have to find a legal way of staying in the United States or arrange to go back to their country of origin.

The OFR says El Salvador was designated on March 9, 2001 after a series of earthquakes. An extension was announced on January 7, 2015.

Foreign nationals from all four countries will be have to reapply for Employment Authorization Documents (EADs) in order to continue legal employment within the United States. It only lasts until their country’s TPS termination date or extension periods.

As foreign nationals begin to navigate this tumultuous time, HR professionals will be on the front line dealing with the employment issues that may come about.

From the 10 countries designated with TPS, there are approximately 321,000 foreign nationals in the United States. More than 300,000 of those are from El Salvador, Honduras, and Haiti. A large portion of the TPS population is employed. According to the Immigrant Legal Resource Center, deporting all Salvadoran, Honduran, and Haitian TPS holders would cost the taxpayers $3.1 billion.

Salvadorans, Hondurans, and Haitians are primarily located in major metropolitan areas such as:

In short, the ending of TPS means a decrease in human capital.

There is no clear answer as to what the impact will be on HR professionals.

Opponents to President Trump’s decision say terminating temporary protected status for foreign nationals would leave companies and businesses scrambling to pick up the pieces and cover the loss in work force.

In the meantime, companies employing TPS workers should direct those individuals to the USCIS TPS website. Avoid legal questions regarding status.

For those TPS employees who manage to change his or her status and are allowed to stay in the U.S. and work, those individuals may be required to submit new documents. Those may require HR professionals to amend I-9 documents for those workers.

Several organizations across the country have asked the U.S. Congress to step in and halt the terminations. So far, members of Congress have introduced at least four bills on the issue. All of them are designed to keep the TPS program in place. Those bills also offer a path to residency for those who hold the status.