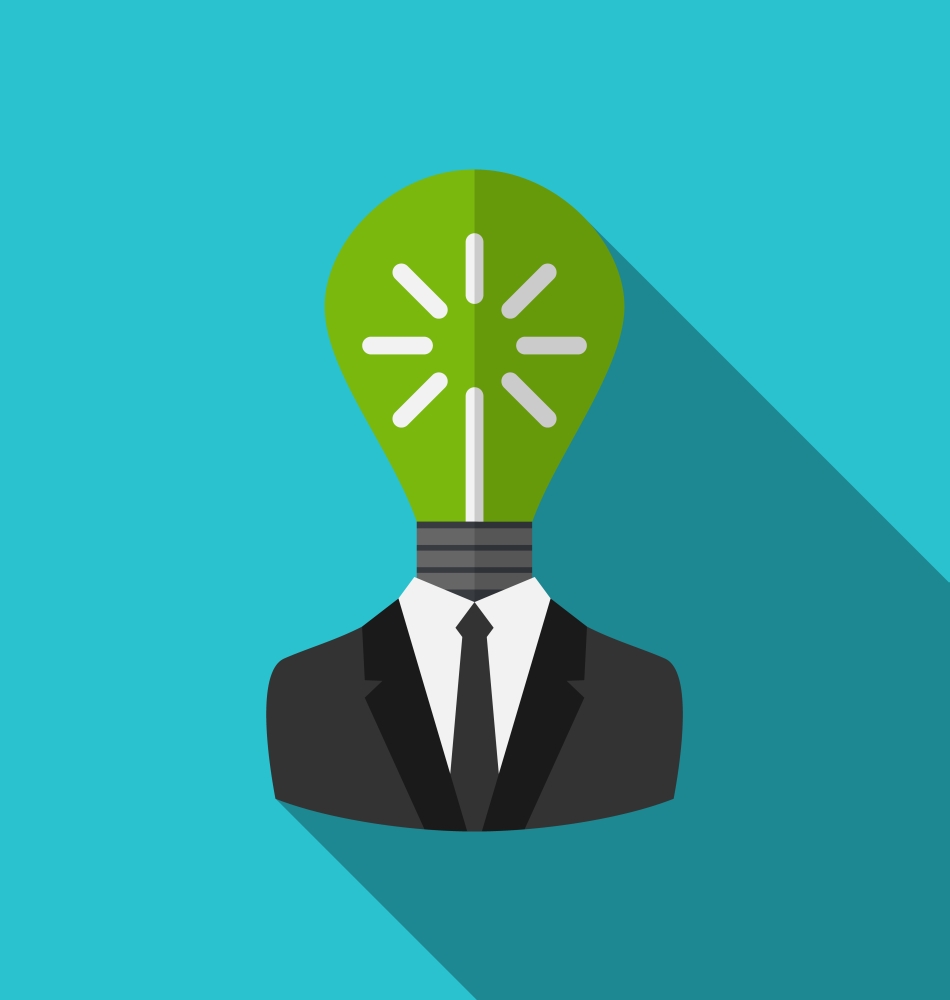 Acquiring talent and then management that talent with technology is a challenge of modernization for companies and government.

The U.S. Department of Treasury is attempting a rather ambitious plan to modernize by combining 27 independent personnel systems into one.  That system, which is a cloud-based, will manage performance management, learning management, workforce planning, and succession planning.  It’s also hoped it will allow for better reporting from 11 bureaus across the department.

READ:  Who Is and Is Not an Expatriate

Gerald Leach is the director of talent management and technologies for the U.S. Treasury Department.  During his appearance at the National Defense Industrial Association’s annual iFEST conference, he told attendees the two biggest challenges are how to get the previously mentioned competencies to work and having the bureaus participate; how to get buy-in and utilization of the program.

Dealing with the White House

In addition to operational challenges, the U.S. Treasury also has to deal with budget issues.

The HR budget is being reduced in both money and people.  The White House has made changes with regards to reorganization.  Part of that includes moving several responsibilities handled by the Office of Personnel Management into the General Services Administration.

INFOGRAPHIC:  The Transformation of Talent Management

Treasury officials admit they’re not sure how these changes will impact their plan to consolidate the 27 programs under one unifying system.

It’s understood that this program will collect personnel data.  The more the department tracks developments the more data will be recorded.  That could lead to some controversy according to officials.

For instance, when the department starts collecting and tracking performance, the unions could oppose this type of data collection.  Why?  They’ll be worried it can be used to rate or punish employees.

Also noted was cybersecurity and data sensitivity.  That’s because there will be a lot more personal data collected.  To thwart this, the department is looking to create a universal identifier for each employee.  This would protect employees’ identities and make it harder to trace.

Leach said the Treasury Department is working on getting the program up and running now and says it should be fully operational by November of 2018.  Once it is complete, Leach said it will be unique.  One integrated system and combined data reporting across 11 bureaus has never been attempted in government making it the first of its kind.

NEXT:  Man fired by a computer