Sexual Harassment: How HR keeps the issue relevant and picks up the pieces

When turning on the evening news, scrolling through the headlines on-line, or checking the newsfeed via social media, it is not unusual to come across another allegation of sexual harassment against someone in Hollywood, a broadcaster, an elected official, etc…

For supporters of the #MeToo movement and others tied to the issue, there is some concern the country is starting to experience ‘story fatigue’; same story, different names. As a result, there is fear the movement will lose momentum.

Sana’ Rasul, Chief Girlfriend for HR Girlfriends LLC says that is not the case.

“I don't think the momentum is gone. I do think there's competing catastrophes in the world and it's hard for the movement to keep a voice that’s prominent and dominant for the movement,” Rasul said. She continued the HR Community as a whole, however, understands “this is the time to keep it going.”

So, how do HR professionals “keep it going”?

“If I’m an offender and I know [the company has] a solid open-door policy and a solid culture of non-tolerance, I'm thinking I know that a certain behavior is just not rampant… I'm thinking twice,” Rasul said. 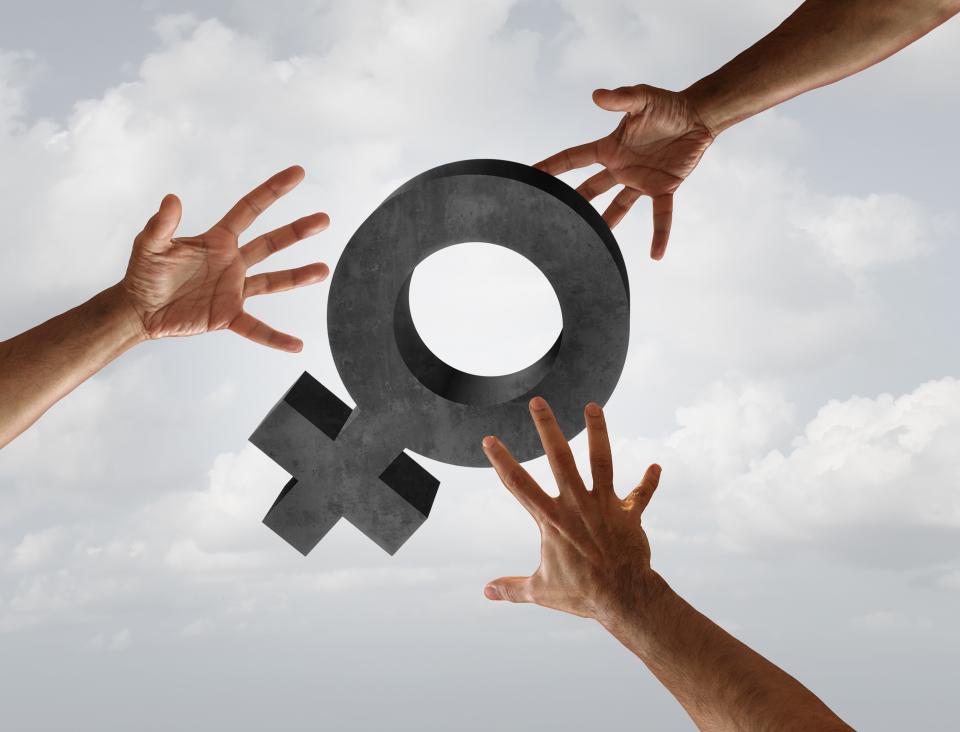 Another challenge: understanding the mindset of your employees. Rasul suggests putting a comment box in every bathroom. Why? People have more privacy in the bathroom and are more willing to put something in the box. The next step: the company has to take action and actually address the issues.

Again, it reinforces the idea that, for offenders, “if you know that I can tell on you and that there are no repercussions except fairness, I'm thinking twice.”

As an example, Rasul used the concept of a high earning employee for a company; someone who brings the company a huge amount of revenue. It is later learned the person sexually harassed a co-worker. Instead of letting the employee go, leadership doled out a lesser punishment. Rasul says that translates into a lack of enforcement concerning the stated zero-tolerance policy.

“We've seen some news people who were outed, and they were let go. Those, to me, were great examples of how you can value one's contribution, but you will not tolerate insanity; will not tolerate a certain behavior. More companies need to do that,” Rasul said.

Whenever an event occurs within the company, especially one related to a sexual harassment case, HR must be present to help pick up the pieces. Rasul says it starts with the necessity of being transparent, honest, and authentic.

A step toward recovery for a company must begin with an explanation; a back story.

A perfect example: Uber. In 2017, the ride-sharing tech firm fired 20 people, including some executives, following an investigation in to more than 200-allegations of sexual misconduct and workplace misconduct. Not long after, Uber held a company-wide staff meeting to discuss the investigations. Following that meeting, at least 40 more individuals received reprimands or referrals to counseling and training.

Rasul gave another example. For instance, an employee was suddenly let go. While Rasul completely condones the practice of confidentiality, she said do not underestimate the power of a back story. People need a reference point to understand what happened she said.

Rasul also explained the need of HR and the company to embrace the teachable moment. Despite what happens in the case, put out a message focused on the values shared and embraced by the company. It’s a perfect way to seize the moment and re-inforce the things the company holds dear.

The Pressure on HR

As the addressing of sexual harassment continues to go forward, there is mounting pressure on the HR Community. To some extent, there have been some allegations of culpability. The challenge for HR professionals is changing that image. 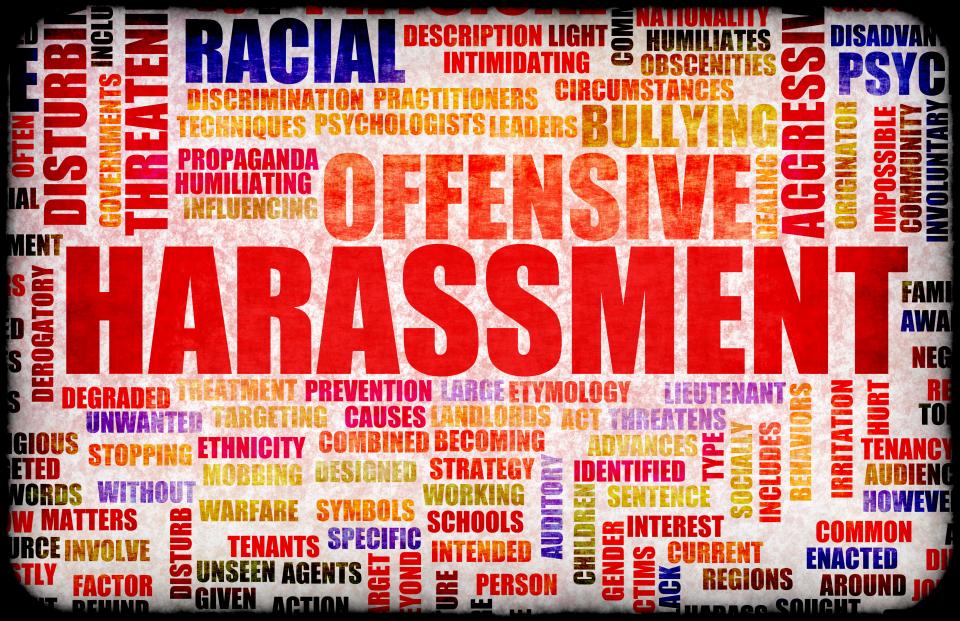 “I think it's important that people understand what HR’s role is. I think there's a misconception about what HR does, what our reign of power is, and our capabilities, and, actually, our boundaries,” Rasul said. She continued say more people need to understand HR's role as a consultant, an advisor, a policy enforcer, a policy developer, and that HR professionals can't make management in corporate America do anything.

Rasul said the HR Community needs to take advantage of this opportunity; to get on the bandwagon. That, in of itself, is a challenge. Professionals must be careful. That’s something venture capitalists are concerned with now. The National Venture Capital Association is working to create a list of HR policies and best practices for its members to follow. They’re also working on ways to educate and train around harassment and discrimination.

In the technology industry, at least one company is working to apply Artificial Intelligence to the problem. The company uses text messaging and a chatbot to gather information from a person reporting harassment. The victim can remain anonymous if the person prefers.

“You do not want to end up a part of the #MeToo movement. We do not need our brand hashtagged #MeToo… and so how do we not do that? How do we take each circumstance and every preventative measure possible to do that,” Rasul said.

Sana’ Rasul is the Chief Girlfriend for HR Girlfriends LLC and a HR Exchange Network advisory board member.