Every generation of worker has impacted the workplace in some way. For Baby Boomers, it was all about the personal offices. For Generation X, it was about cubicles. For Millennials, it’s been about knocking the walls down… literally.

Millennials, born between 1983 and 2000, have moved toward a more open plan, with fewer barriers between desks and multi-disciplinary teams working together in pods. The information comes from Condeco’s report, The Modern Workplace 2018: People, Places & Technology. The company surveyed 500 business leaders in six countries: the United Kingdom, the United States, France, Germany, Australia, and Singapore.

69% of those surveyed said employees work in an open, or mostly open plan offices. It’s most common in Australia; around 84% and least common in Singapore; around 60%. In that country, working arrangements remain traditional.

Singapore also came up short when it comes to adopting new ways of working.

The workplace is shifting towards more flexible and remote working options as staff spend more time working from home, on the move, or from multiple locations. According to the report, some 2/5 of businesses are seeing the majority of their staff work outside the office at least some of the time. Leading the pack is the United States with 52% and Australia with 43%.

In Singapore, 3% of companies don’t allow flexible working at all. That’s not far below the global rate of 7%. Worldwide, 40% of those surveyed say more than half their workforce telecommutes as least some of the time. In Singapore, that rate is only at 31%.

"This report demonstrates how the modern workplace is changing," said Peter Otto, Product Strategy and Design Director at Condeco. "Flexibility and remote working are increasingly important to today's workers. Singapore has been slow to adjust to these changes and that could hold back companies that are trying to recruit the best international talent or collaborate with firms abroad." 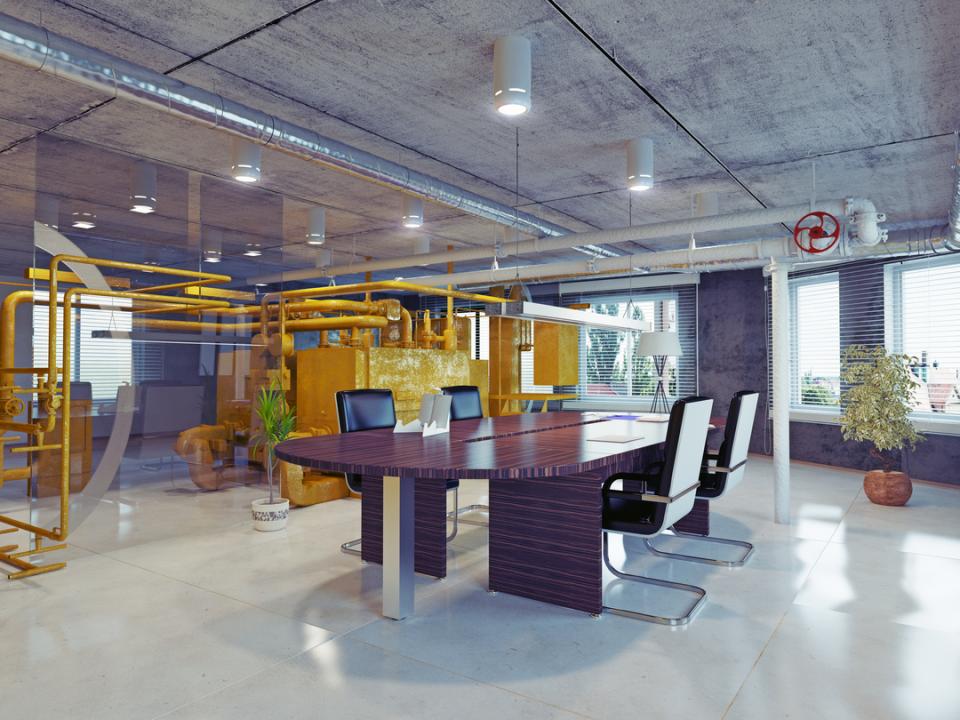 The shift to flexible and remote working puts more emphasis on meetings to coordinate teams, who may be spread across a wide area but still need to be in close communication. This is highlighted by the report finding that workers are more likely to feel that there are too few meetings, rather than too many.

Just over one in 10 said the quality of meetings should be better. That sentiment was strongest in Australia (20 per cent), while Germans, (6%) and those in Singapore (9%) were least likely to be dissatisfied with meeting quality.

Globally, 10 per cent of business leaders said they only have access to a suitable meeting room sometimes or rarely. The situation was worst in the UK (14%) and France (12%) and best in Germany (7%) and Singapore (9%).

"Meetings have a bad reputation as time-wasters but it's important that companies understand that this is not necessarily the case. Effective collaboration is essential for the success of every organization," said Otto. "To remain effective, modern companies must ensure that they commit to providing a variety of spaces to help their teams communicate and collaborate, along with a fast and efficient way to find and reserve space, at any time, on any device."

Condeco contributed to this article.