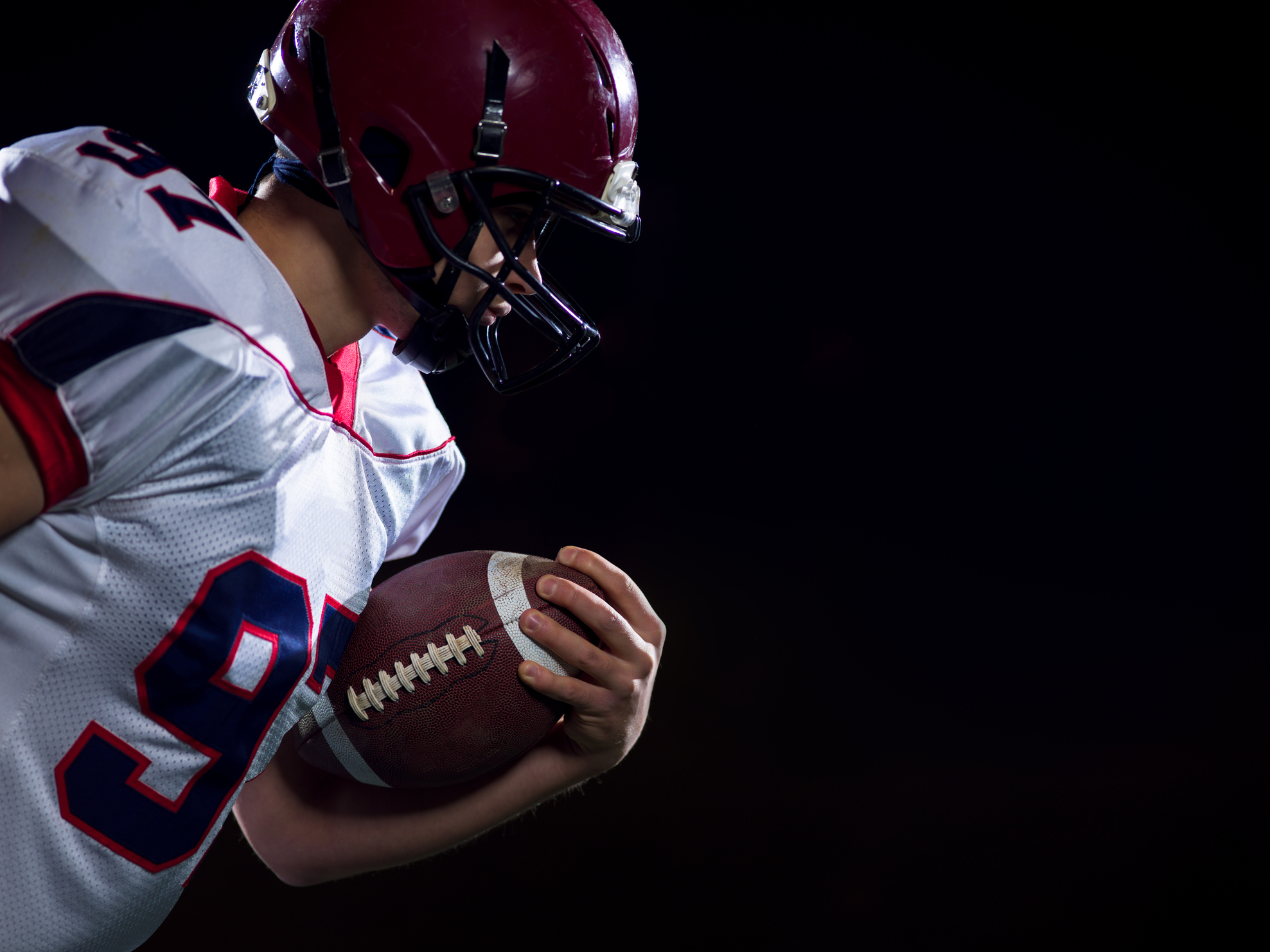 Super Bowl Fever is real.  The New England Patriots won Super Bowl LIII 13 – 3 against the Los Angeles Rams.  Regardless of how people feel about the game, there is a very real possibility it is being discussed around the water cooler at work.

And it’s costing the company.

It’s expected a total of 17 million people will call out of work on Monday according to a Kronos study.  The HR management group surveyed 1,107 adults as part of the study.  That record surpasses the previous high estimate reported by for Super Bowl 50 in 2016.  It was estimated 16.5 million would skip work after the big game.

A separate survey from AskMen says millennial men are more than twice as likely to skip work on Monday than women.  The study also broke down the data by state and said Connecticut will see more people call out than any other:

“If all workers who watch the Super Bowl come in just one hour late or spend one hour discussing the game instead of doing work, the cost to employers could hit $1.78 billion,” said Andrew Challenger, Vice President of Challenger, Gray & Christmas, Inc.

Overall, the firm says the sick days and low productivity could add up to $3 billion in lost work.

This and the issue of Super Bowl Fever has caused some to call for the Monday following the Super Bowl be deemed a holiday.  Some may remember Heinz made a commercial for the issue in 2017.

“Having a planned, nationwide holiday would likely be less disruptive to operations than large numbers of unplanned absences,” added Challenger.

Regardless of whether the nation gets a Super Bowl Monday holiday or not, Challenger did offer some suggestions as to how to encourage employees to come to work.

“Employers could have a Super Bowl Monday party, letting workers rehash the game together. For those who can, managers might consider allowing workers to come in later that Monday,” offered Challenger.

“Indeed, while the numbers are staggering, the loss of productivity will not be measurable across the entire economy and frankly, likely will not be noticed within an individual company,” said Challenger, “although managers will notice the uptick in chatter.”

“The Super Bowl typically has a positive impact on the economy as a whole,” added Challenger, “and gathering workers together for any reason, especially a shared event, is always great for morale.”