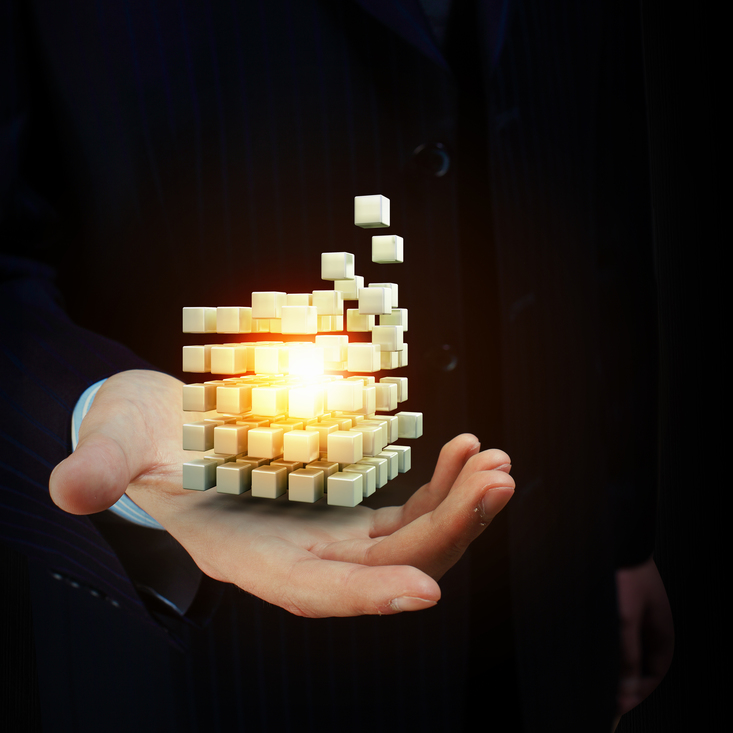 July was full of hard hitting HR articles on some big subjects within the space.  From people analytics to A.I. to improving leadership through culture, here are the best HR articles from July 2018.

Artificial intelligence shined through the month of July.  There were several articles written on the topic including one by Josh Bersin about the role of A.I. in HR and management.  In it, he wrote about several areas in which A.I. can transform and bring HR to a whole new level.  Some include recruitment, fraud and compliance, employee engagement, and employee self-service.  In addition to discussing some of its applications, Bersin also went into detail about the risks surrounding A.I.  You can find his article here.

Max Blumberg and Erik van Vulpen wrote an article together that discusses the real value of People Analytics and why they believe it is lagging behind in its potential.  The co-authors say companies are jumping on the P.A. bandwagon, but before really understanding how the strategy can help.  In fact, they say the luster fades as HR professionals realize how difficult it is to get the desired results.  If your company has implemented a P.A. strategy or are about to do so, read Blumberg and van Vulpen’s article here.

Waste is a huge metric when companies consider the value of projects.  If it’s not delivering, why keep it?  When it comes to People Analytics, it’s the same way.  In his article, Mike West looks at a list of seven types of waste described by Taichi Ohno.  West expands the list by adding another three.  He offers a lot of great insight on the types of waste, some of which include divided talent, waiting, and inventory.  Read it here.

Today’s corporate culture landscape can be described as volatile. There is such a focus on the individual that it’s hard to see team dynamics. That’s where leadership comes in. And to address these trying times, a different leadership approach is required.  The HR Exchange Network Editorial Team put together a list of 5 ways to change culture through leadership strategies.  Read it here.

Last month, Margaret Tomaszczuk wrote an article on the potential of AI in Talent Management.  She discussed the idea behind a “human-centered A.I.”  She said the goals of this type of A.I. include:

This is all easier said than done though.  Click here to read Tomaszczuk’s article complete with examples of several companies already using A.I. in this way.