Comparatively, the overall average gender pay gap in Asia is larger in mature markets such as Australia and New Zealand.  At 19.3%, it’s higher than the global gap, which is 16.1%.  Looking at China and India, which are considered to be growing markets and fast-growing markets Indonesia and Vietnam, the gap is lower; around 14.4% and 11.5% respectively. 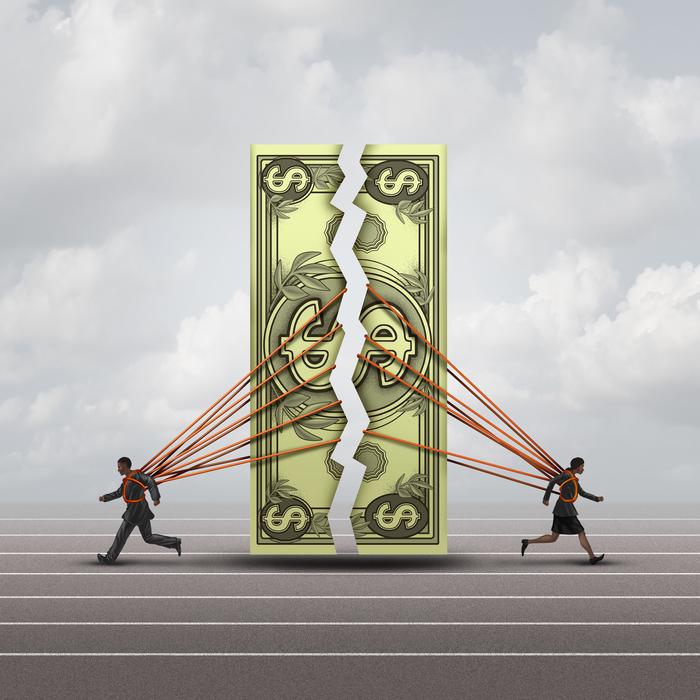 “The issue of male and female pay parity is very significant and real, and it is critical that it be addressed,” said Korn Ferry Senior Client Partner Maryam Morse. “While our data show women earn about 16 percent less than men globally, the gap can be closed if organizations address pay parity across the organization and continue to strive to increase the percentage of women in the best-paying parts of the labor market, including the most senior roles and functions such as engineering and finance.”

The following table highlights results from representative nations from across the globe and shows the salary gap percentage, all favoring men.

“Pay parity is still a very real issue, but it’s an issue that can be addressed if there is an ongoing effort to enable, encourage and select talented women to take on and thrive in challenging roles,” said Jane Edison Stevenson, Korn Ferry's Global Leader for CEO Succession. “Our research shows women have the skills and competencies needed to ascend to the highest levels within organizations, and it should be a business imperative for companies to help them get there.” 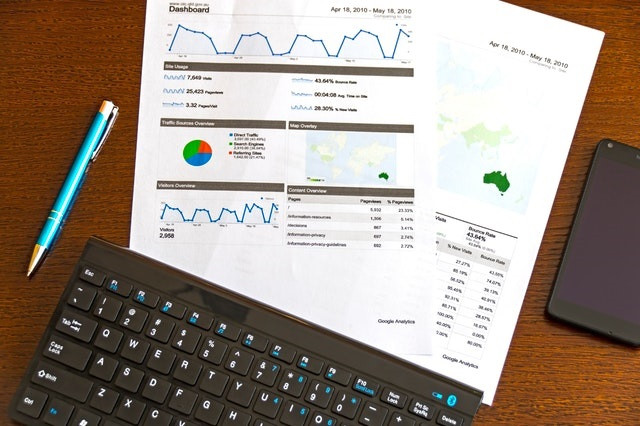 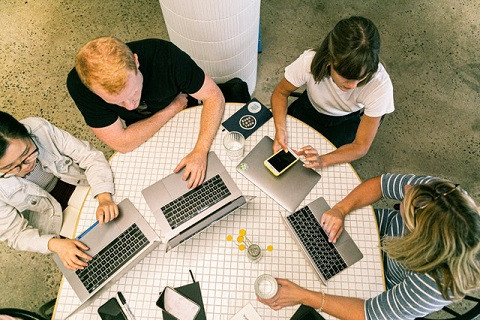 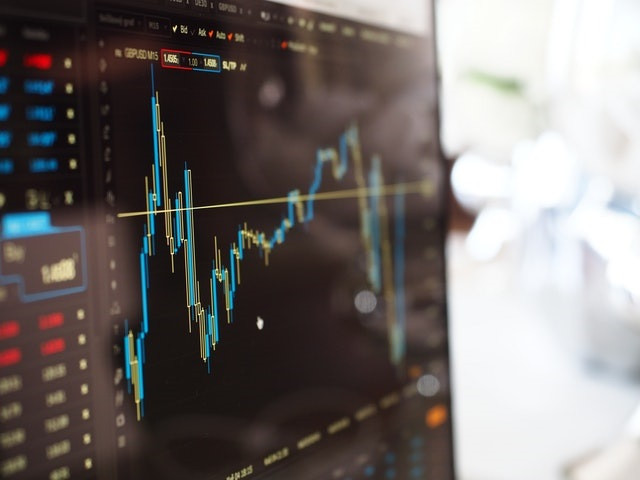 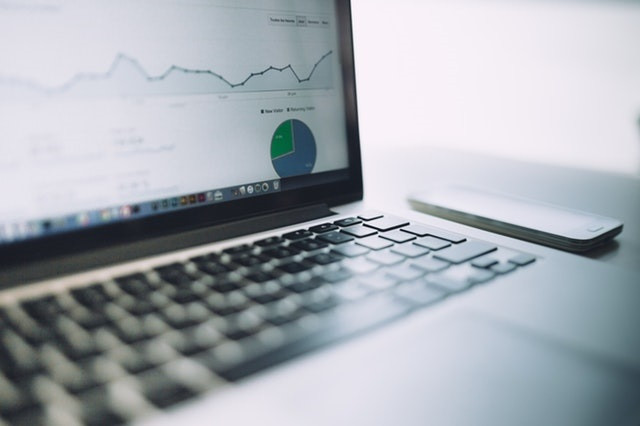 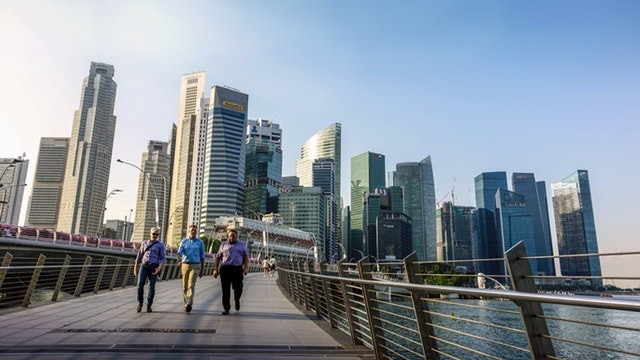 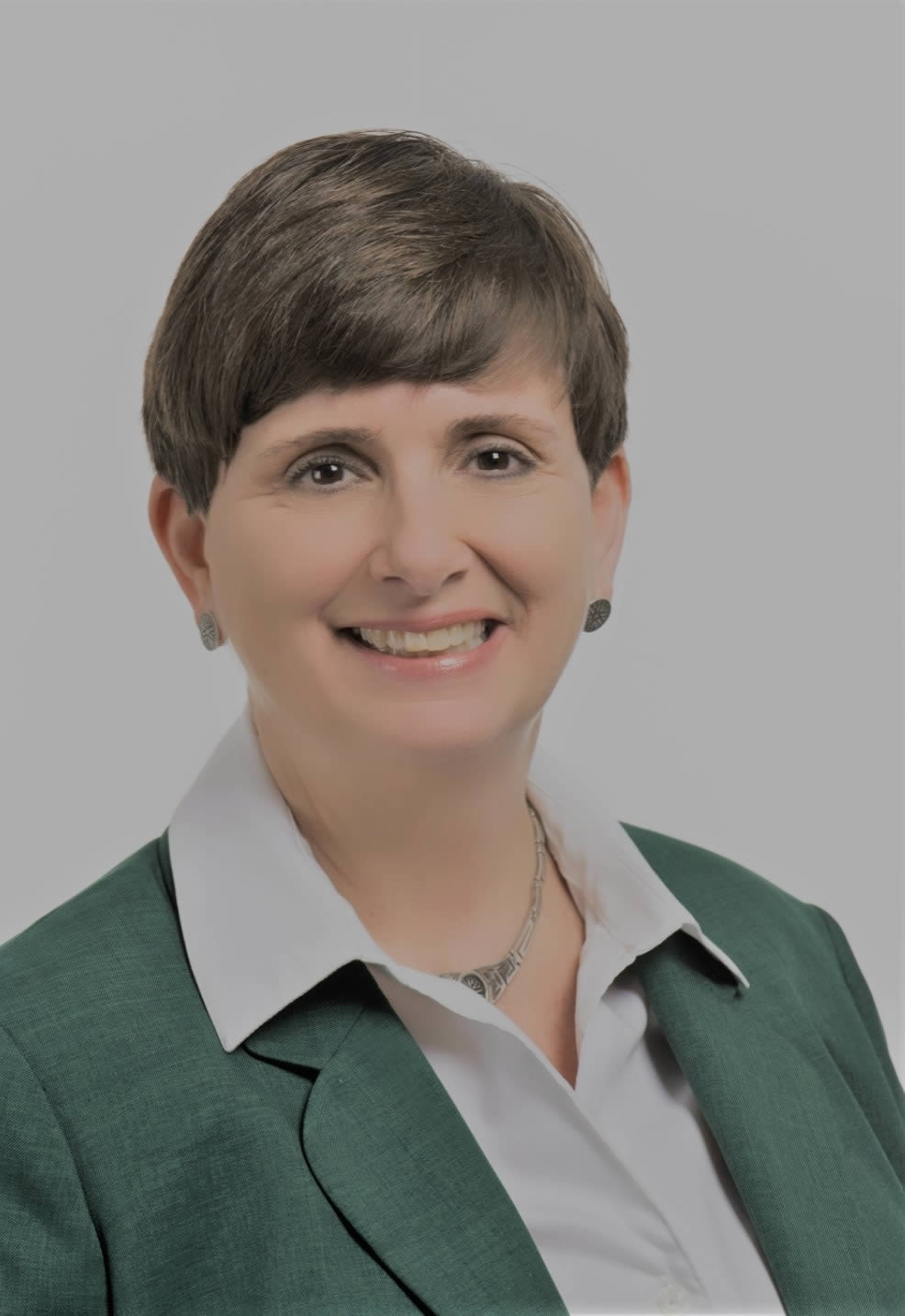 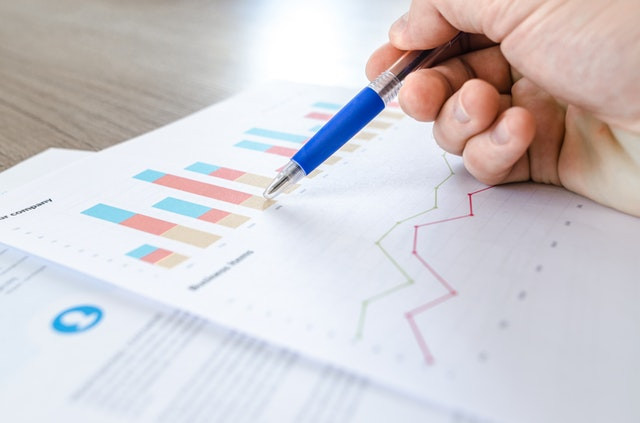 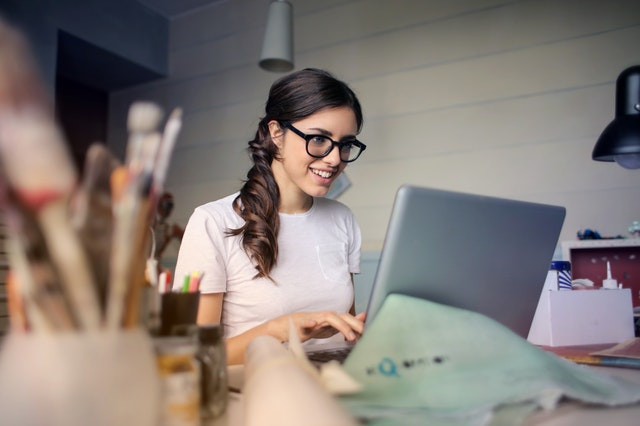 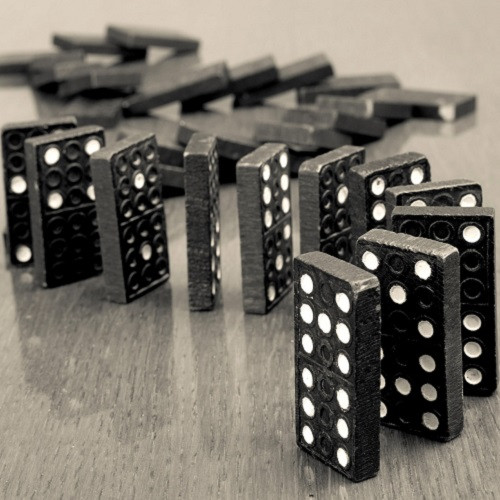 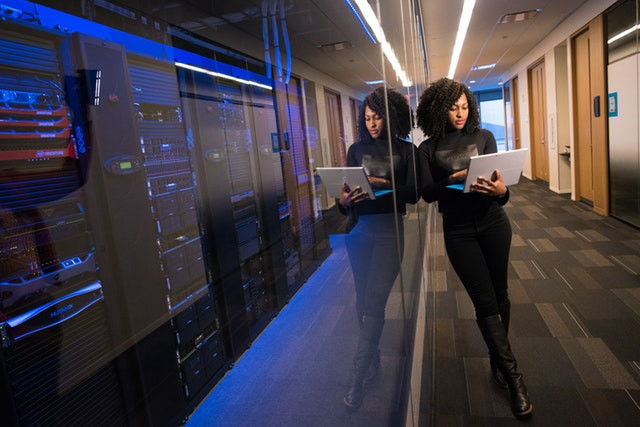 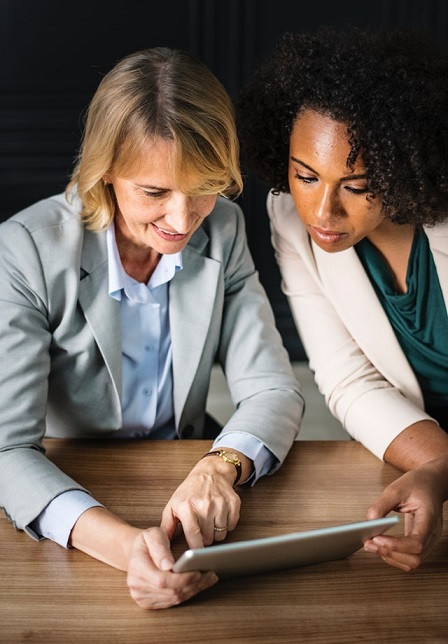 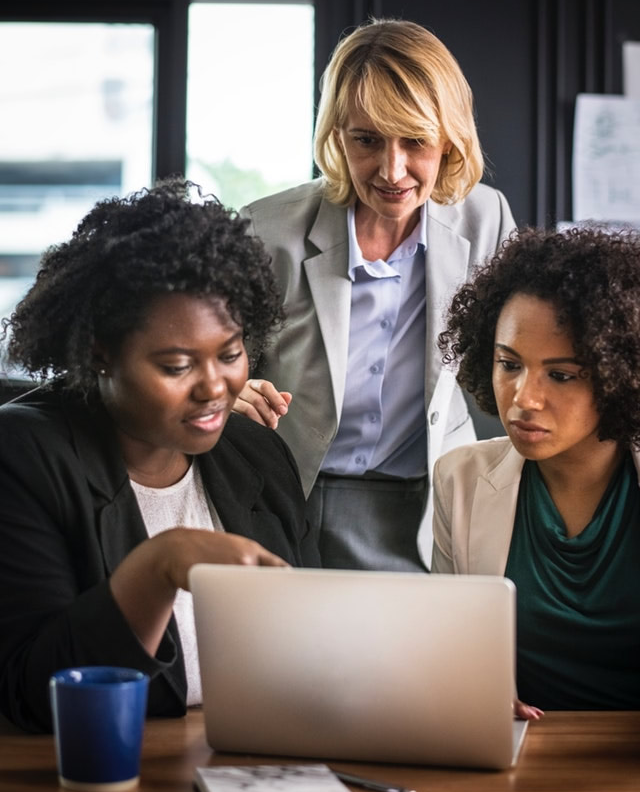